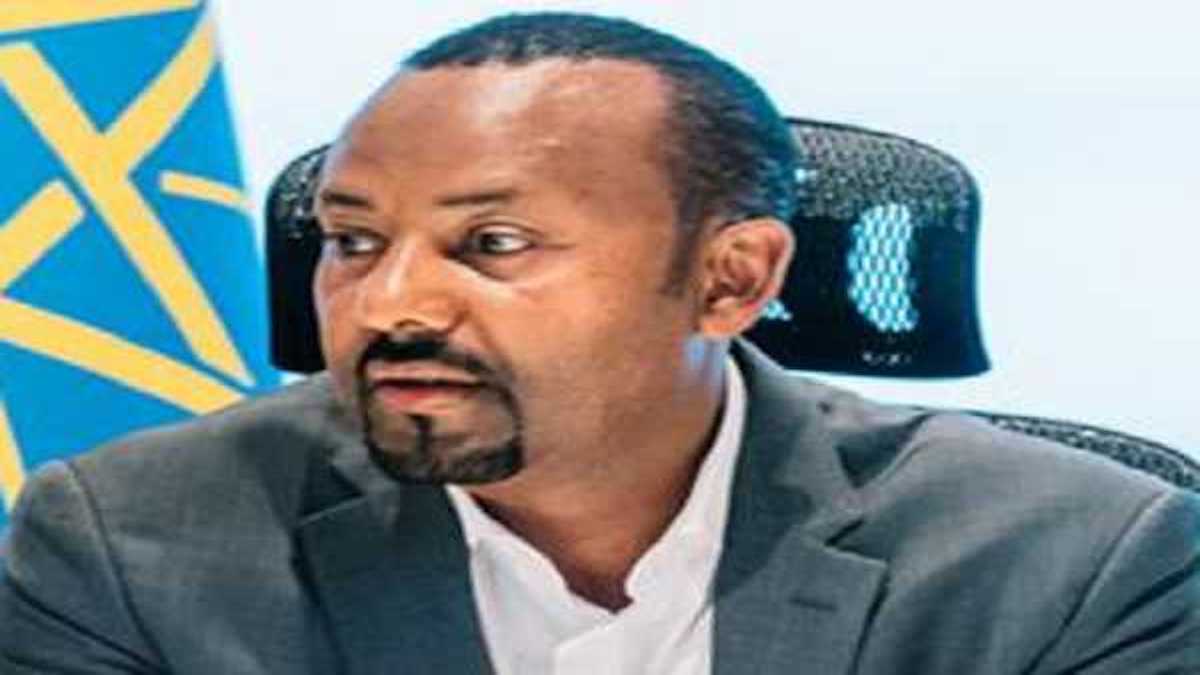 The Ethiopian government announced the establishment of a national anti-corruption committee to coordinate the government’s campaign against corruption.

The establishment of the national anti-corruption committee was announced by the Ethiopian Prime Minister Abiy Ahmed on Thursday, as he emphasized the current threat corruption level, which he said is affecting the country’s socio-economic development and governance structure.

Ahmed, who described corruption as “a pest that eats a country from the inside and depletes its resources,” said some corrupted authorities working in tandem with “greedy brokers and investors” are destroying the nation.

Ahmed further stressed the need to take serious measures, which includes both legal measures as well as the implementation of reform tools against corruption.

Biden announces plan to eliminate or reduce ‘junk fees’ in US –…

IND vs NZ: Rahul Tripathi walks back in anger and tears as…

ITC will buy Sproutlife Foods to boost its position in the…

Meghalaya Assembly election will be conducted on February 27…