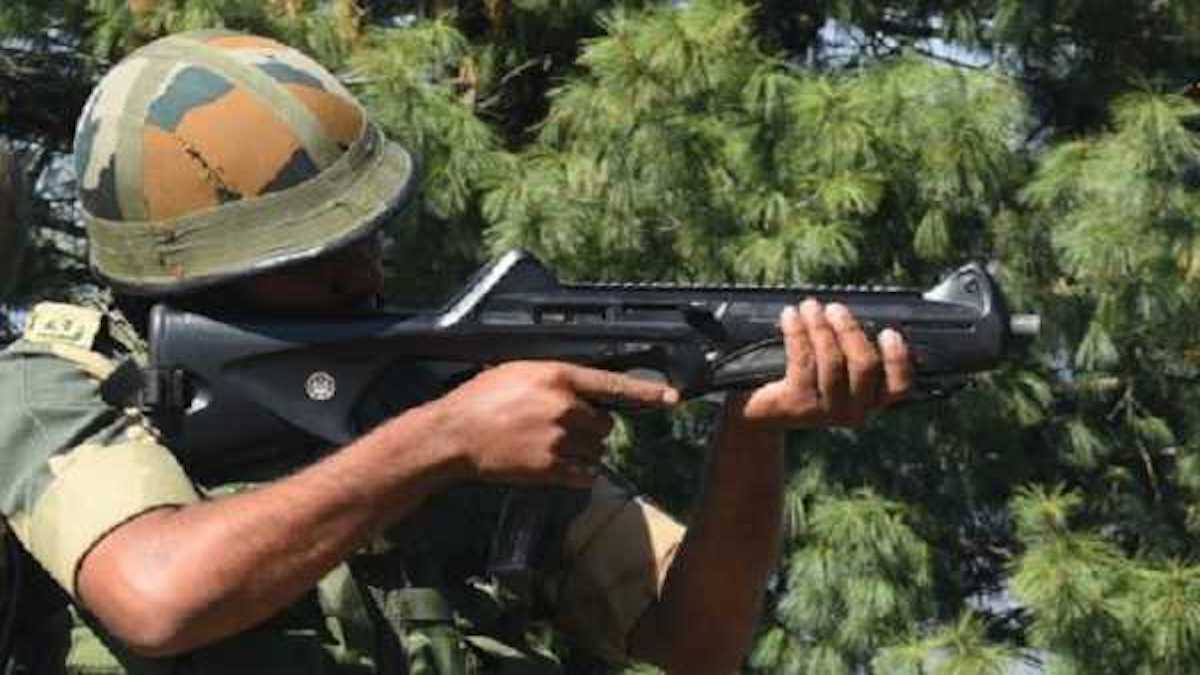 A gun fight has raged between security forces and militants in Jammu and Kashmir’s Anantnag district on Sunday, officials said.

Police said the gun battle erupted at Cheki Dudoo area of Bijbehara in south Kashmir during a cordon and search operation following an input about the presence of militants.

“As the joint team of forces cordoned the suspected spot, the hiding militants opened fire, triggering a gun fight”, a security official said.

Police and Security forces are on the job, Further details shall follow,

“Encounter started at Cheki Dudoo area of Bijbehara in Anantnag district. Police and Army are on job. Details shall follow”, a police tweet said.