This week, Nimrit became the Rani of the house. 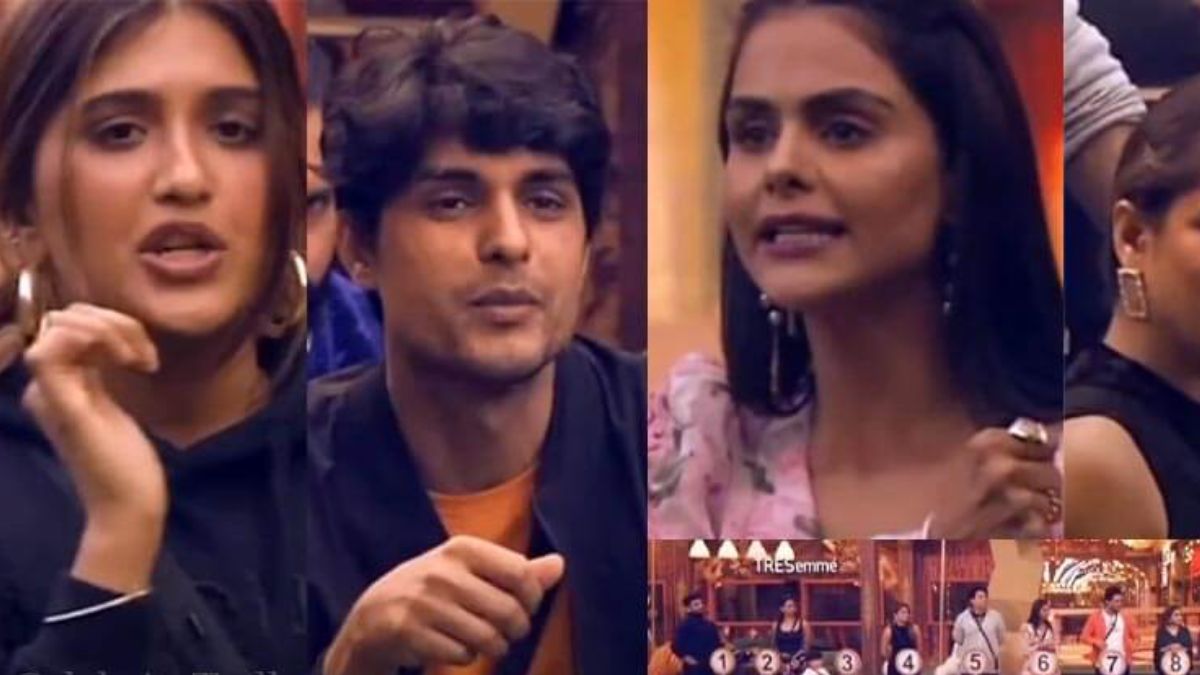 In one of the promos of Bigg Boss season 16’s tonight’s episode telecast on Colors Tv, we see Nimrit Ahluwalia asked by Bigg Boss to rank all the contestants according to their contribution to the show. She is seen preferring her own group of friends in this task as well.

This week, Nimrit became the Rani of the house, so may be that is why she is asked by Bigg Boss for such a task. This task leads to a huge fight amongst the housemates. She puts Shiv Thakare on number 1, Soundarya Sharma on number 2, Abdu Rozik on number 3 and Sajid Khan on number 5 and keeps all others below 5 with Ankit Gupta ranked at number 11.

Daryl McCormack on his Bafta-nominated role in Good Luck to…

Denotification of institutions : Barbs between BJP &…

Shark Tank India 2: Which pitch would the audience be…

What is an official “contender”? – Nikhil Chinapa…