Ankit says, “I am only fun with very few people, one or two special people.” 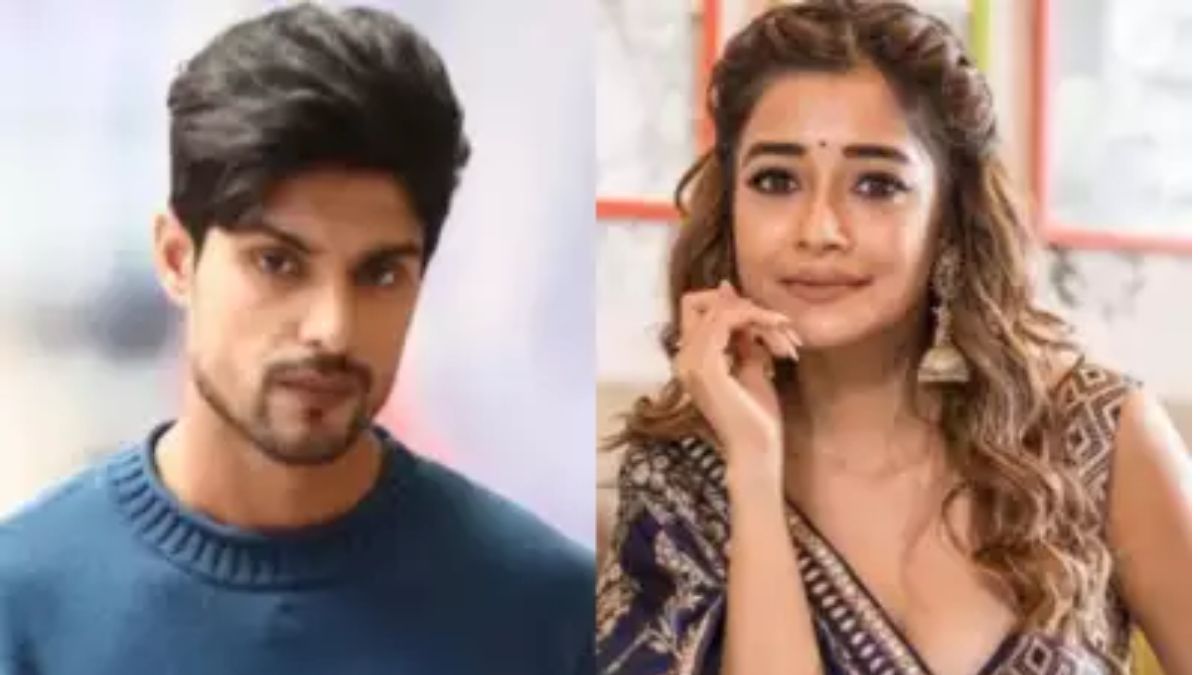 Tina goes on to compliment Ankit’s hairdo and asks if he has done something to his hair. To which Ankit replies in a negative. Tina asks that he might have taken a bath. So Ankit replies in an affirmative and that makes Tina say that this is the reason his hair are looking really nice.

She goes on to ask Ankit, Will you be happy being home or will you be happy being here.” Ankit doesn’t hear her the first time so Tina repeats herself and Ankit says, “I am okay anywhere.” Tina is quite impressed by Ankit’s personality. She says, “that’s the spirit to live life.” She confesses too that, “me and Shalin, we discuss that you might be a fun person to hangout with in the outside world. Not here.” Ankit says, “I am only fun with very few people, one or two special people.” Tina agrees that one should have one or two close people only.

When should you eat fruits to get the maximum benefits?

Take a look at some best Fruits for weight loss

Real Madrid make an exquisite comeback to get into the…