Bigg Boss 16: What all to expect from week 9 ‘Weekend Ka Vaar’; Who will get schooled by Salman Khan?

alman Khan is expected to bash Shiv Thakare for betraying Tina Datta and choosing Nimrit Ahluwalia for the captaincy. 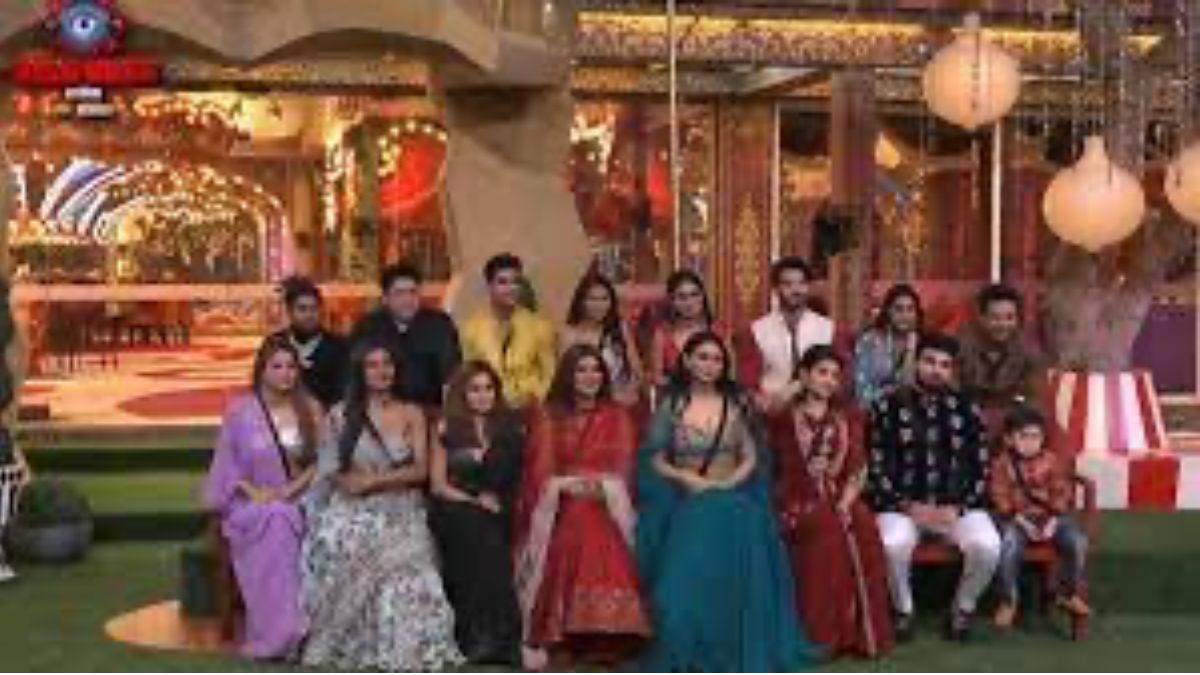 Laters updates have come in from the shoot happening inside Bigg Boss 16 house of this week’s ‘Weekend Ka Vaar’ episode to be telecast tomorrow. Bigg Boss Tak is a very famous and reliable Twitter source of Bigg Boss. It provides almost authentic information about Bigg Boss house, before they are telecast or even shown in promos for the next day’s telecast.

In the latest tweet, for which Bigg Boss Tak took to its Twitter handle, it is revealed what all we can expect from Bigg Boss 16’s Week 9 ‘Weekend Ka Vaar’ with Salman Khan, the host of the most controversial show of country.

Salman Khan is expected to bash Shiv Thakare for betraying Tina Datta and choosing Nimrit Ahluwalia for the captaincy. Tina had made it very clear to the both of them, how badly she needs this captaincy. Shalin Bhanot will be bashed for his continued talking in English early in the morning in one of the episodes this week. And he even commented on assistant directors of the show for playing the button of Bigg Boss’s recording asking Shalin Bhanot to speak in English.

Salman Khan will also be picking up he fights between Shalin and Nimrit over statements made by Shalin on Nimrit’s mental health. The host will also finally compliment Ankit Gupta for coming out stronger and independent without Priyanka Chahar Choudhary. And finally Archana’s roti issues leading few housemates to give away rotis from their plates.

Anushka Sharma shares a heart-warming message to Vamika for…

From Africa to Europe: What are the Most-Played and Simple…

Dragon Age: Absolution Season 2: Will there be a second…

SA 20: List of players and coach of Pretoria Capitals