Urvashi Dholakia is displeased with this parent-teacher conference and wants the legal age of participation to be 25, if parents are involved into the game. 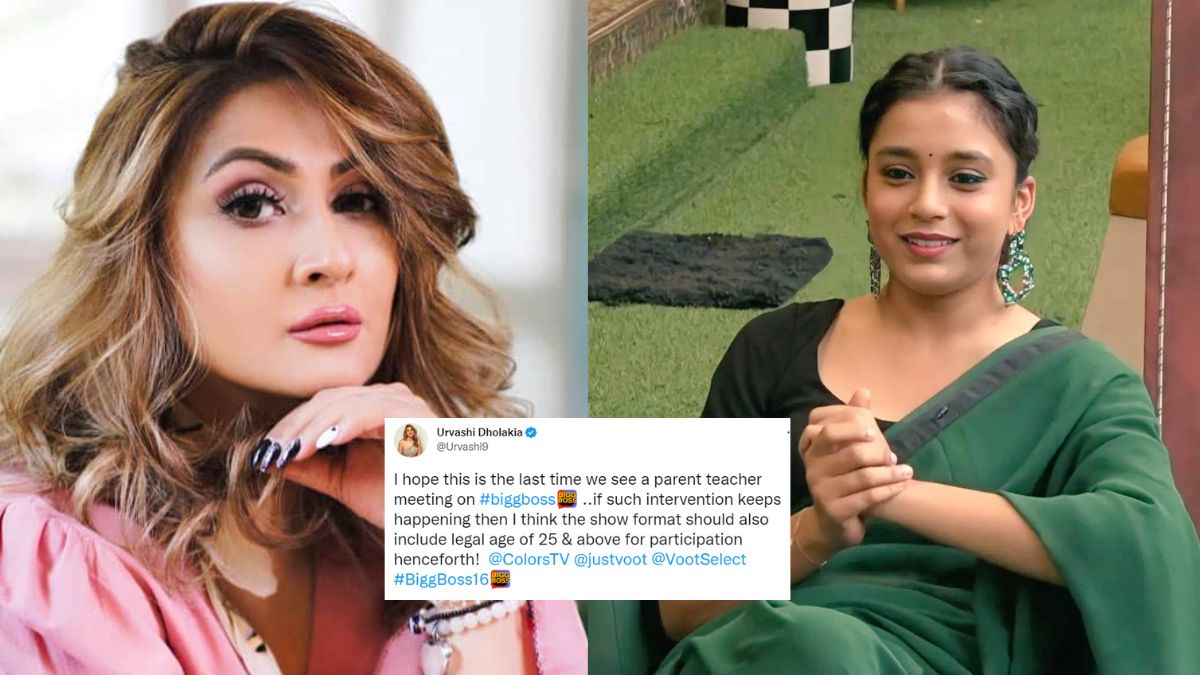 Sumbul Touqeer has received a lot of love and support from her fans and loved ones after she was revealed to be obsessed with Shalin Bhanot in the show. But Fahmaan Khan’s brief appearance changed everything. However, the weekend ka vaar episode last night reignited this debate, with viewers witnessing the parents of Shalin, Sumbul, and Tina engaging in a debate, and in the end, Sumbul’s father apologised for his ‘kamine’ words for Shalin and Tina in the show.

Viewers were dissatisfied with the parent-teacher meeting, and even TV actors who were die-hard fans of the show objected to the idea of parental involvement. One of them is Urvashi Dholakia. The Naagin 6 actress took to Twitter to express her thoughts on the parents appearing on the show for a debate, as well as to make an indirect remark about Sumbul’s age.  She wrote, “I hope this is the last time we see a parent teacher meeting on...if such intervention keeps happening then I think the show format should also include legal age of 25 & above for participation henceforth!”

Salman also advised him to remain calm and let his daughter play because she has her own mind. We’re wondering if this will affect Sumbul’s strategy.

Thaman to compose music for the upcoming Pawan Kalyan film…

Vivo T1X price drops with a 29% discount; Check out deal

5 best Vitamin B12-rich foods from both non-vegetarians and…

At least 17 killed, 70 wounded in mosque blast in Peshawar