Archana even said that Nimrit Kaur Ahluwalia does not have an opinion of her own. 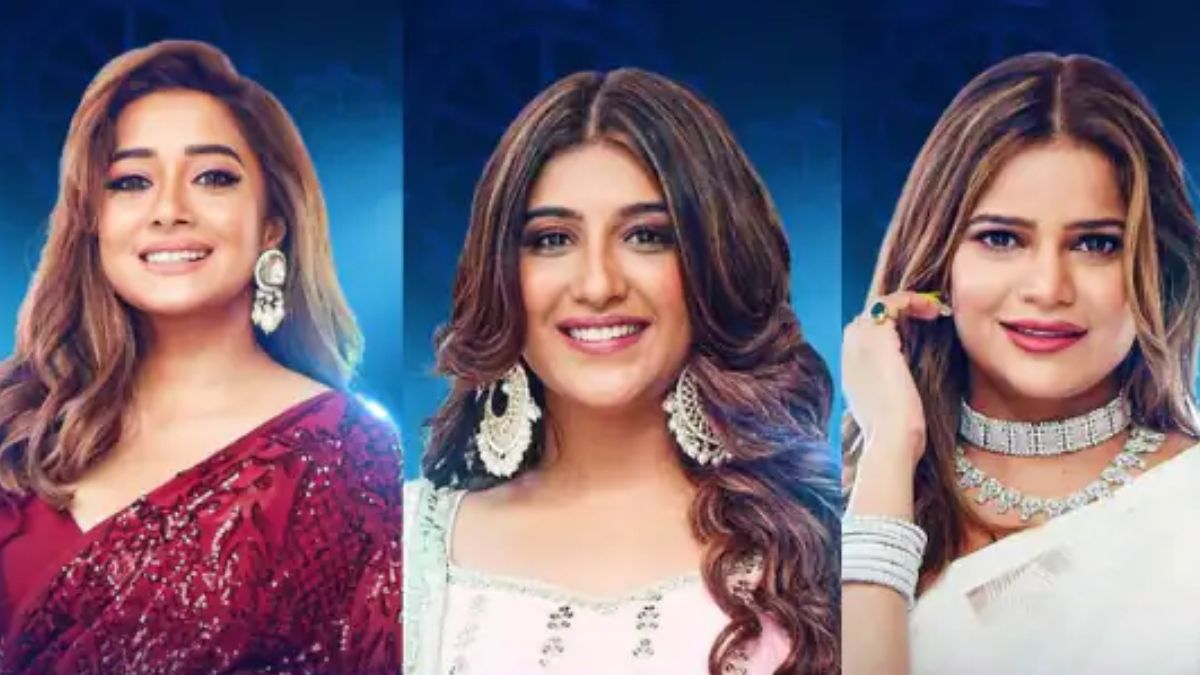 Archana Gautam in one of the clips of ‘Unseen Undekha’ is seen decoding Nimrit Kaur Ahluwalia’s game for Tina Datta. Archana is seen telling Tina that Nimrit is very smart. She adds by saying, Nimrit gauged that she is not being benefitted by being with others. So she chose to enter the bigger and the only group in the house that is of Sajid Khan, Shiv Thakare, Abdu Rozik, MC Stan and now even Shalin Bhanot, Sumbul Touqeer Khan and Tina Datta herself. She said that Nimrit chose to enter that group and save herself from nominations every week and go ahead in the game.

Archana even said that Nimrit Kaur Ahluwalia does not have an opinion of her own. She said that why does Salman Khan say to Nimrit during last week’s weekend ka vaar that she needs to become the heroine and for how long will Nimrit be the side kick or the heroine or hero’s best friend.

Tina Datta is of another opinion than Archana Gautam and defends Nimrit by saying that it’s not like Nimrit does not have an opinion; she gives her opinion in that group quite often. Basically Tina thinks that everyone in that group have their own individual opinion and like everyone says that only Shiv runs the group or only Sajid runs the group, that’s not true. She reinforces that it’s only her who does listens to everyone but does whatever she deems fit.