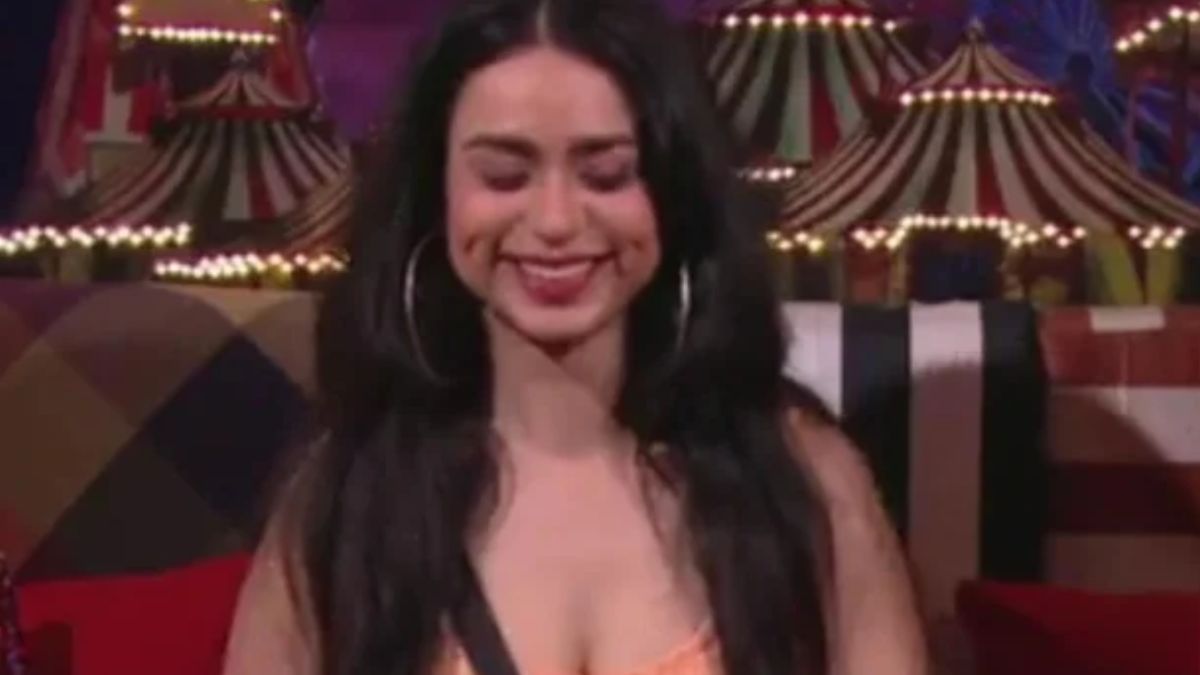 In a Bigg Boss 16 Extraa Masala video clipping, contestant Soundarya Sharma is seen sharing her most preferred city to live in India in a conversation with Priyanka Chahar Choudhary and Ankit Gupta. Wherein she reveals that she now loves leaving in Mumbai and cannot think of any other suitable city in India for her to reside in.

The conversation happens in the garden area of the Bigg Boss 16 house with trio – Ankit, Priyanka and Soundarya having an evening chit chat with each other. Ankit is lounging around and then asks Soundarya about her preferred city in India, since she is originally from Delhi.

Soundarya than replies by saying that she now prefers Mumbai to live in after LA ( Los Angeles). She further explains that before coming to Mumbai she used to prefer living in Delhi but now she cannot do it after working here for years. However she adds that if the filmcity wasn’t in Mumbai than she would  move back to Delhi or even Chandigarh.

The trio then moves the conversation to living in LA and Soundarya shares that the Angel city has very extreme climatic condition and that it very dry. And that the weather is just like Delhi. When Priyanka chimes in says that Seattle ( city of Usa) has very cold weather condition.

IND vs SL: Eden Gardens set to host an ODI match after 5…

That ’90s Show: Check out release date, cast and plot

OPPO K10 price drops with a 26% discount; Check out deal