Bigg Boss 16: Shiv Thakare’s sister talks about his fight with Archana Gautam while applauding his gameplay

Shiv Thakare’s sister Manisha in an interview talked about her brother’s fight with Archana Gautam and his gameplay so far. 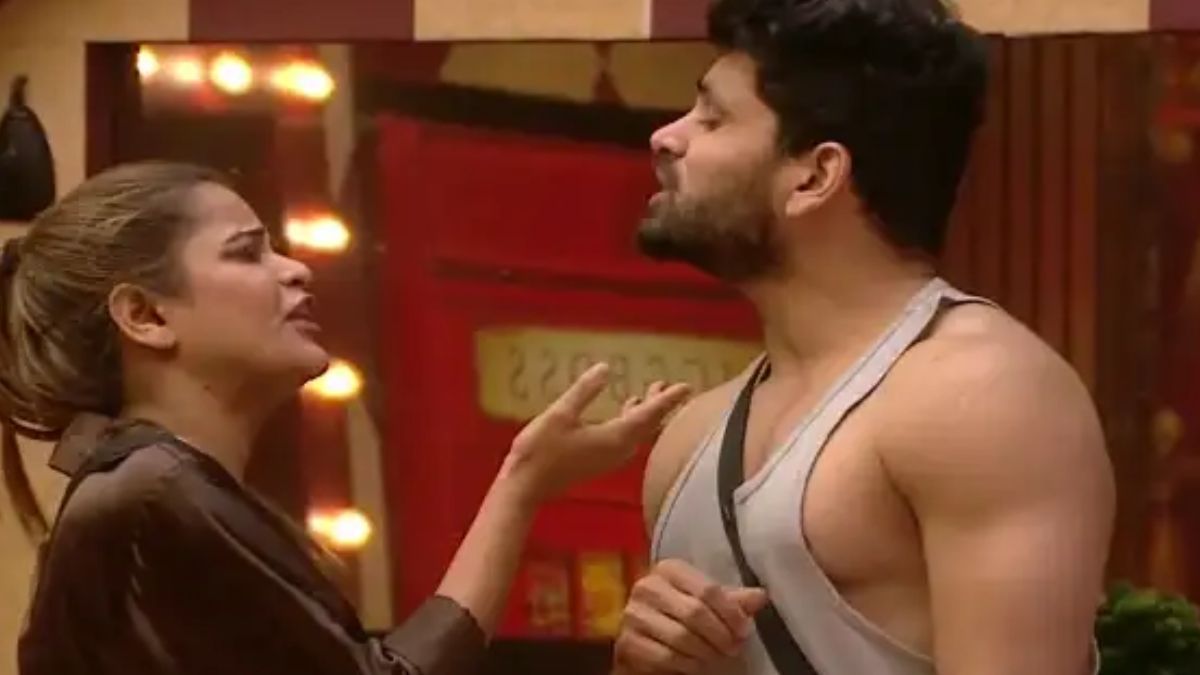 In the last few weeks, a lot has happened in the Bigg Boss 16 house, including Archana Gautam getting into a physical fight with Shiv Thakare. However, the actress was called back two days later because everyone suspected Shiv had provoked her as part of his plan by bringing up a political party topic. Shiv’s family was amused by the turn of events and believed Shiv had been wrongfully held.

In a recent media interview contestant Shiv Thakare’s sister Manisha said, “We were furious when Shiv was scolded over the weekend. The goal of the game is to provoke one another. No one should bring up the issues from the outside, according to Salman Khan sir, and Shiv, too, admitted his mistake. During the discussion between Shalin and Shiv inside the room, Shalin told my brother that only he could silence Archana. But that was said in masti. And no one should be allowed to re-enter even Shiv.”

Shiv’s game is praised by his sister. “He is playing extremely well and is genuine on the show. He takes a stand when necessary and risks his life whenever  possible. He is applying his knowledge from Marathi BB2 to the Bigg Boss 16 house. “