Apparently Salman Khan has slammed him for interfering into everything happening in the house. 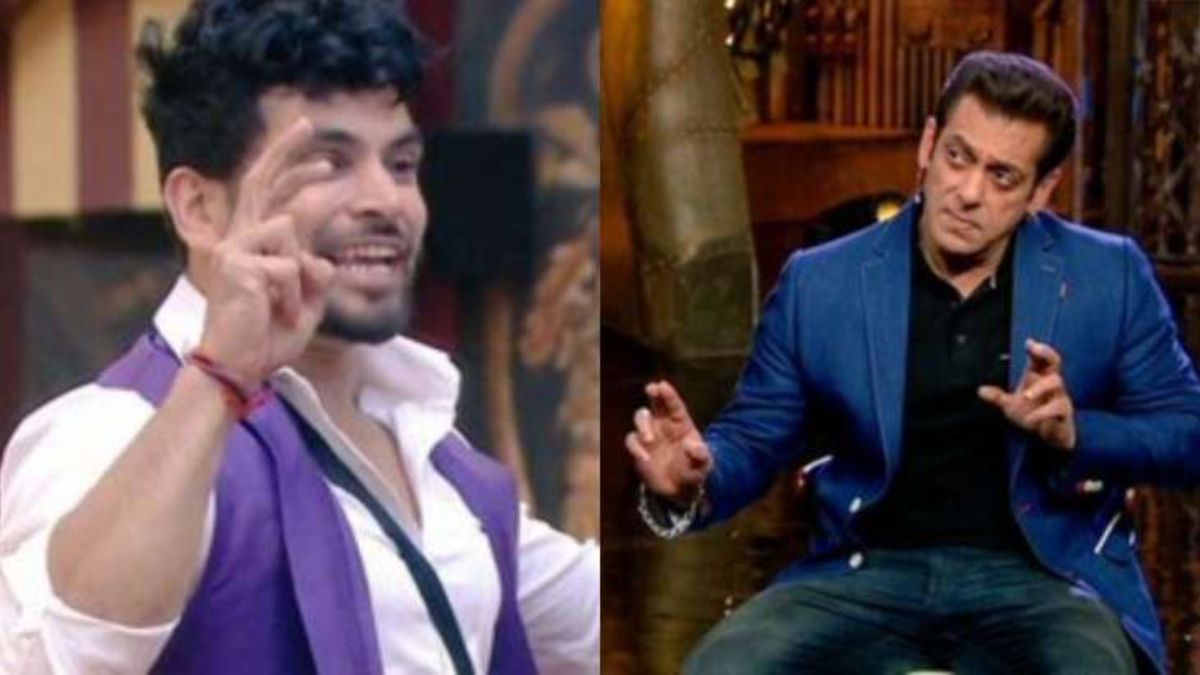 The Khabri on Twitter handle has revealed an insider information from the Weekend Ka Vaar’s shoot happening inside of Bigg Boss 16 house that Shiv Thakare has been bashed by Salman Khan for poking nose in everything happening inside the Bigg Boss house.

Apparently Salman Khan has slammed him for interfering into everything happening in the house. He is schooled by the host, Salman Khan, for behaving like Priyanka Chahar Choudhary, who had been called out many times not just by Salman Khan but also by housemates for poking her nose in everyone’s business just to be seen and just to get footage. She’s been blamed for getting into other people’s affairs just for the camera.

Now, the shoot that’s happening inside Bigg Boss 16 house of this season’s Weekend Ka Vaar, Salman Khan is telling Shiv to be the one to call Priyanka out for poking her nose in everything; be it tasks, kitchen fights not involving her, or anything under the Bigg Boss house. So, Shiv is also doing the same, is what the host’ point of view is.

#BiggBoss16 WeekendKaVaar#Expectations#ShivThakare could be exposed for Poking nose into everything for footage, earlier he was blaming #PriyankaChaharChoudhary of doing this#ArchanaGautam should be defended on various matters

“Will not give up T20I format,” skipper Rohit Sharma…

Is Sky Rojo season 4 happening? Here’s everything we…

Shark Tank India 2: “2 days, both pitchers who could…