Shiv Thakare walked in the fight in support of his friend, MC Stan. 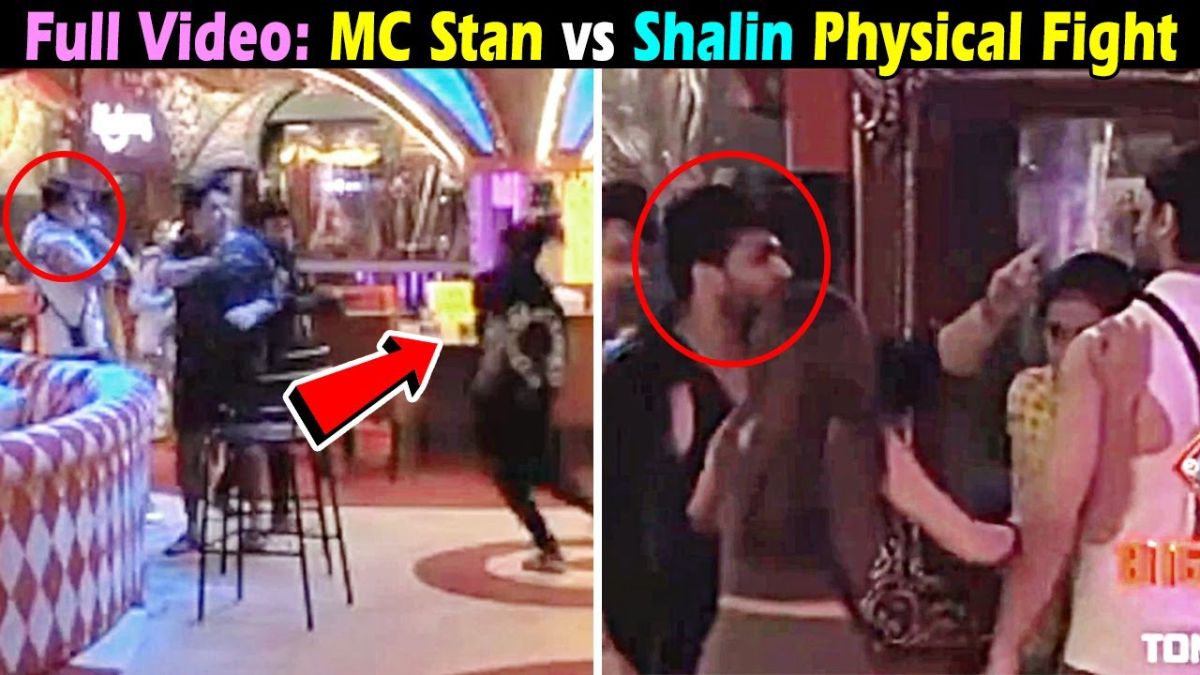 Tina Datta hurt her foot and was being massaged by Shalin Bhanot. Shalin’s massage was hurting Tina more. So, MC Stan suggested Shalin should stop doing it, but Shalin didn’t listen and continued. This irked MC Stan and he abused Shalin, who got triggered and literally left Tina to fend for herself and her sprained foot and started verbally fighting with MC Stan. the entire conversation went in beeps because they were abusing each other so much.

Limits were crossed when during verbal exchange of abuses when Shalin abused MC Stan’s father and then mother, MC Stan ran towards Shalin Bhanot with a vase in his hand with a clear intention to hurt him. This led to all the housemates trying to sort the both of them by pulling them away from each other. There was a lot of pandemonium. Amongst all this Shiv Thakare walked in the fight in support of his friend, MC Stan, not caring if MC is right or wrong and just grabbed Shalin’s face with his hands and pushed him away from his neck.

This action of MC Stan, Shalin Bhanot and Shiv Thakare has started a debate on Twitter on who is right and who is wrong in the fight that happened between MC Stan and Shalin Bhanot.

I am strongly against Maa Behen Abuses! Jitni gaali deni hai contestant ko do , usko jo kehna hai kaho ,not to his or her maa behen or family who are not even a part of the show! #badtaste #BiggBoss16

Honestly Shalin should also get a fair chance to decide whether he wants Shiv to stay or leave like shiv got it once. But @BiggBoss hi maai baap hai. So ab unki marzi. And i feel you bro but jo galat hai woh galat hai. It wasn’t Shalin who started it. Not at all. #bb16

Shiv literally held shalins face n pushed it back , near his neck . So shouldn’t shiv evict himself ?????? #bully ! Shalin did not do anything wrong , he got unnecessarily abused by mcstan. His language is so so bad . Sick that whole group is full of bullies !