Bigg Boss 16: Shalin Bhanot gets the most votes from the housemates to be evicted; Salman Khan announces ‘No Elimination’

Salman Khan announces no elimination for the week as Shalin Bhanot becomes the most voted contestant by the housemates for getting kicked out of the Bigg Boss 16 house. 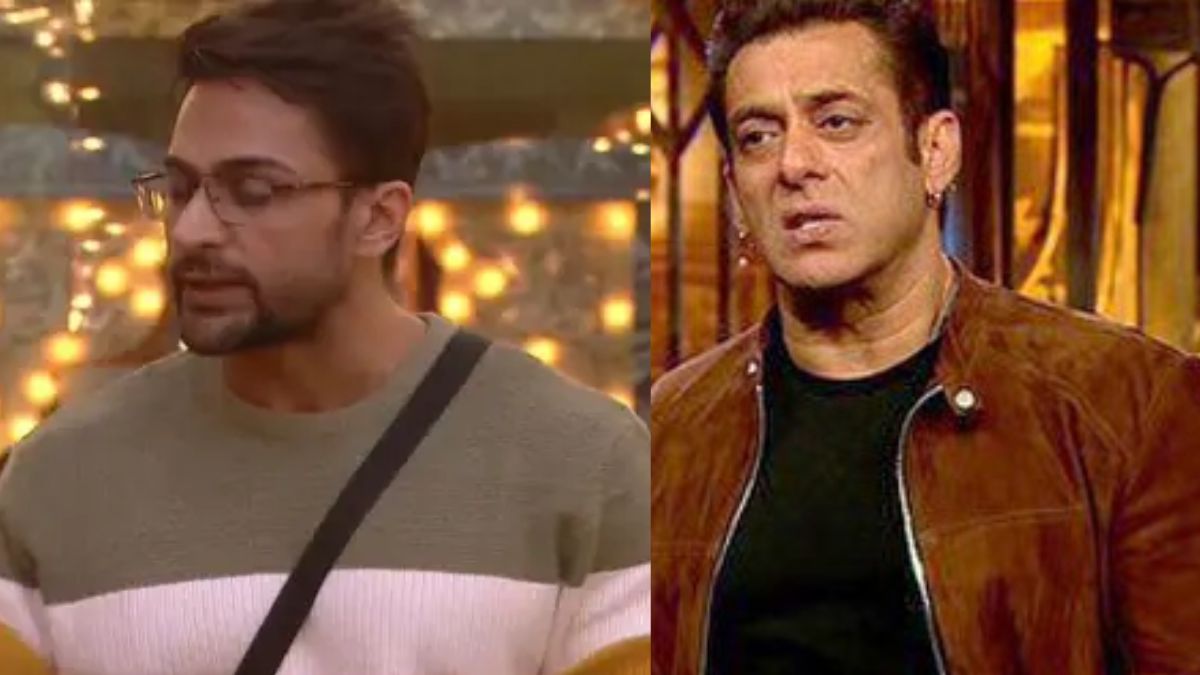 On Saturday’s Weekend Ka War episode, some Bigg Boss 16 viewers enter the show and question the housemates. Tina Datta is repeatedly questioned about the nature of her relationship with Shalin Bhanot, to which she responds that they are good friends and that she does not want to get more involved in front of the cameras.

The viewers also discuss Archana’s negative attitude toward the people in the house, as well as the fights she starts. Some viewers agreed with her, saying she raises valid points and takes a stand. Which is then reprimanded by the host, Salman Khan, causing her to become emotional and promise to correct her behavior.

Later, Salman calls Priyanka and Tina forward and asks the housemates to vote on who has the more evil heart. With the exception of Shalin, Sajid Khan, and Abdu Rozik, all of the housemates believe Tina has a darker heart. After which Parth Samthaan and Niti Taylor enter the house to promote Kesi Yeh Yaariyan.

Ending with Salman Khan asking the contestants to name the one who they want to kick out of the house this week. While all the votes went to Shalin Bhanot, excpet of Soundarya Sharma and Tina, the segment was fruitless as the host announced ‘No elimination’ for the week.

All you need to know about ‘The Mandalorian’…

Chemical stock has increased 120% since Dec 1 despite Sensex…