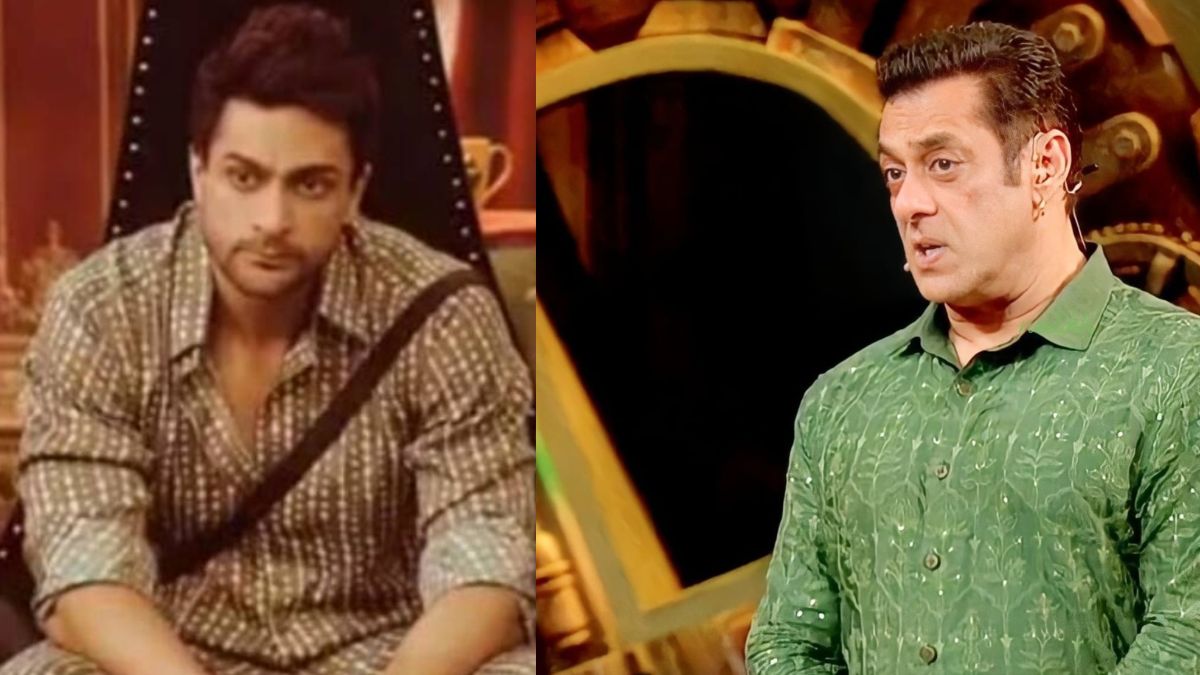 The most recent episode of Bigg Boss 16 came with a lot of drama and controversies, with Salman Khan reprimanding contestants for their shenanigans over the previous week. One of the contestants facing the hosts’ fury was Archana Gautam for calling Bigg Boss biased as well as using foul language with Shalin Bhanot and Sumbul Touqeer during their fight.
Schooling Archana over her fight with Shalin, Salman said, “Aapne Shalin ke liye kaha… bhhok rahe hai kute ke tarah, aap waise khudko samjhti kya hai?” In the midst of all of this chaos, Shalin Bhanot tries to tell the host something but is stopped by him from doing so. However, Shalin then asks for permission to speak, and Salman angrily says, “Abhi nahi, abhi nahi.” When Shalin gets emotional and starts crying, he says, “Unhone ne meri ex-wife ke baare mein yeh kaha tha.” Hearing this, Salaman Khan replies by saying that he understands his anger and tries to console the sobbing actor.
To the uninitiated, Shalin Bhanot and Archana Gautam had a massive fight over the week, wherein Archana called a few names for his ex-wife – Dalljiet Kaur. The whole incident was narrated by Shalin to Tina Datta which was shown in the previous episodes.

Abdul Makki of Pakistan is named a global terrorist a year…

Shoaib Malik pens down note for wife Sania Mirza after her…