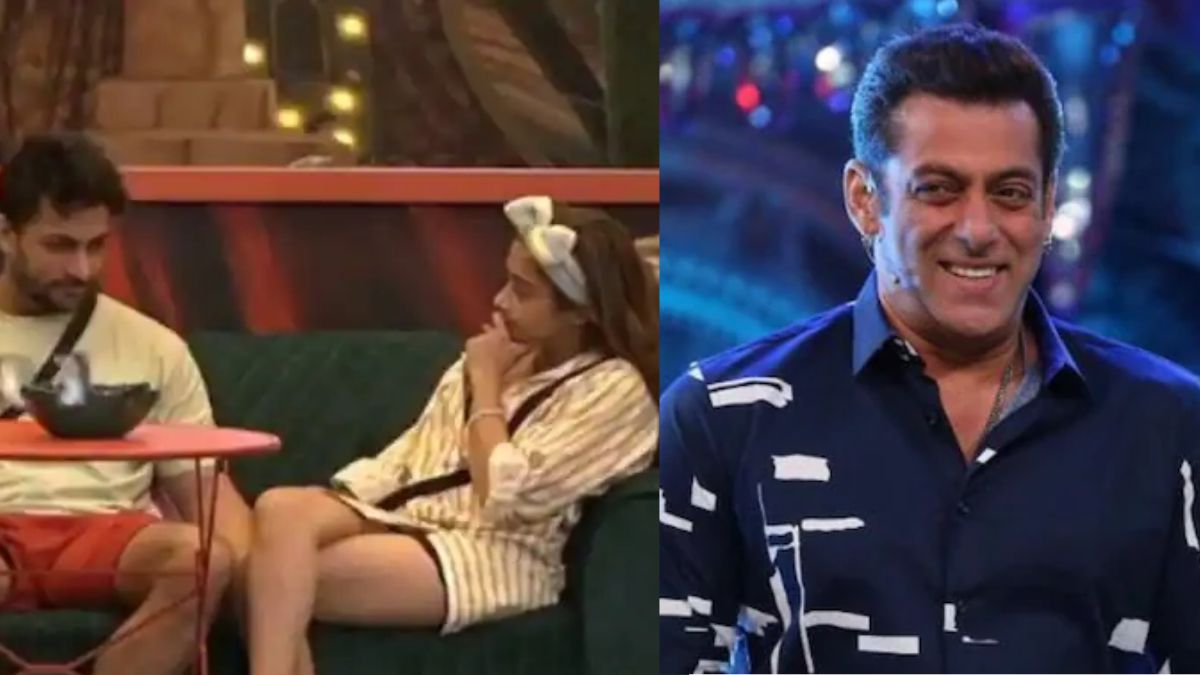 In the recent Bigg Boss 16 Shaanivaar Ka Vaar episode, the host of the show Salman Khan was seen challenging the contestant and duo Shalin Bhanot and Tina Datta’s friendship.

Tina’s friendship with Shalin was called into question in the ‘Weekend ka Vaar’ episode, according to the Bigg Boss 16 promo shared with the challenge. Tina also admitted that her on-screen friendship with Shalin had backfired on her. During the episode, the hardcore fans of the controversial reality were called on the panel from which they could question their favourite Bigg Boss 16 contestant about the happenings inside the house over the week. And this time the question was pointed at Tina and Shalin’s friendship.

However the host did not believe the actresses statement. Salman Khan by saying, “Ab mujhe yeh dekhna hai, challenge hai.”

This is how fans celebrates ‘Pathaan’ release – WATCH