Bigg Boss 16 Promo: Tina Datta calls out Sumbul Touqeer’s possessiveness for Shalin Bhanot; says, “You’re the one who always comes in between us”

Tina Datta loses her calm over Sumbul Touqeer’s possessiveness of Shalin Bhanot and confronts her about the same as per the latest Bigg Boss 16 promo video. 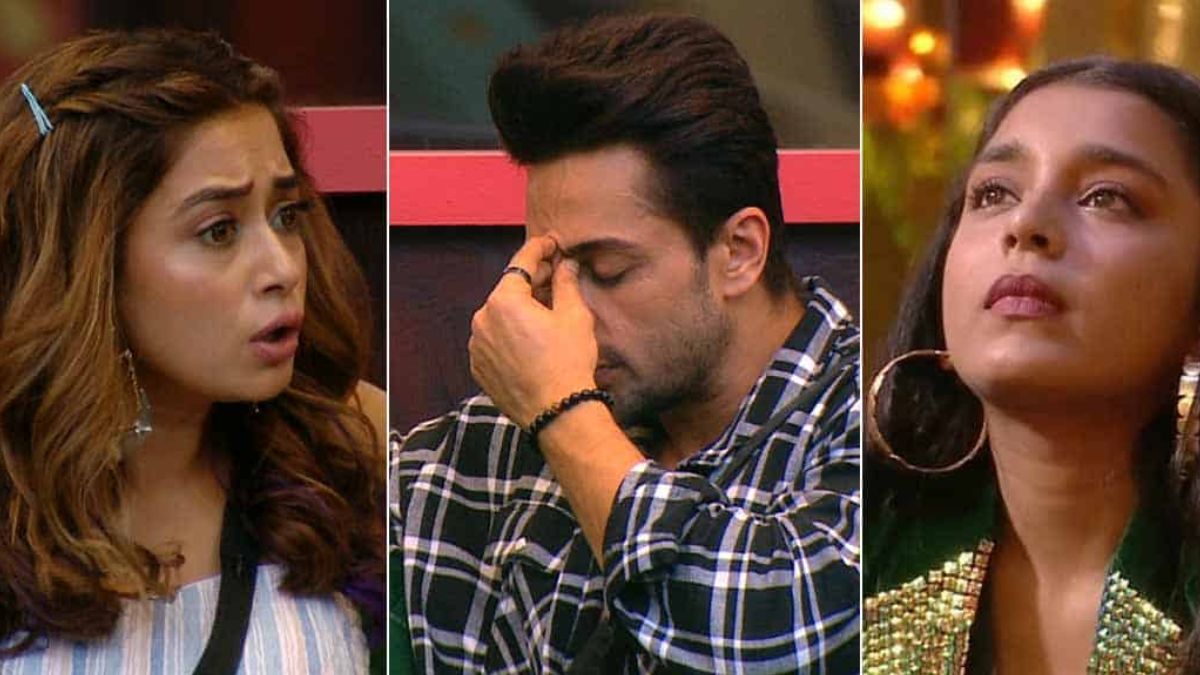 Bigg Boss 16 house will soon witness yet another showdown between Tina Datta and Sumbul Touqeer, as the former slams the Imli actress for not letting her talk with beau Shalin Bhanot in the upcoming episode.

As per the latest Bigg Boss 16 promo video, Tina Datta can be seen getting super annoyed for not letting her talk with Shalin, as she tells Sumbul that she is just aggravating his anger by not letting her talk with him. To which Sumbul replies, “He is my best friend, and I can make him do whatever I feel like.”
Hearing this, Tina screams back, saying, “People are making a fool out of him, and he is believing them,” followed by Sumbul replying that it is nothing like that.
Tina then says, “Whenever there is a fight between me and him, you take advantage. Because of you, I am not able to talk to him. That guy loves me. You are the one who always comes in between because you love him too.”
If the tone of the promo is supposed to be deciphered, then in this upcoming episode, the audience might witness yet another showdown between Tina and Sumbul over Shalin Bhanot love which will also get the verdict of the host Salman Khan.

The Last Of Us: Release date, Episodes and more

IND vs SL 3rd ODI: Will India replace man of the match…