Shekhar Suman will soon be bringing a Qawwali special for the Bigg Boss 16 contestant as per a recent promo, while the contestant groove to the rhythm of them being called fake. 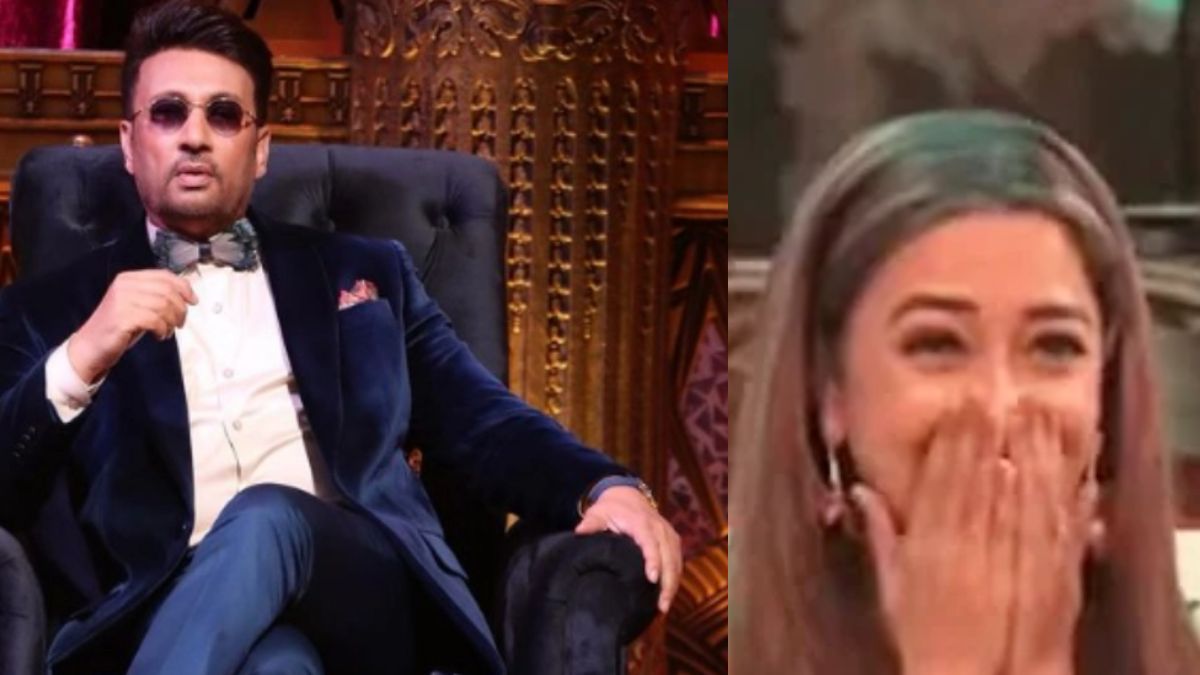 Bigg Boss 16 will feature Shekhar Suman. ColorsTV released a promo video for the actor’s latest episode, in which he sang for the contestants. While he performed a qawwali inside the house, Archana Gautam, Priyanka Chahar Choudhary, Tina Datta, and other contestants sat in the living room, unable to get enough of Shekhar’s lyrics, in which he called them ‘fake’ and made fun of their recent interactions on the show.

While Shekhar sang, Priyanka and others were seen clapping. Tina covered her mouth and laughed as Shiv, who was sitting next to her, laughed and cheered for Shekhar as he joked about Tina’s ‘hygiene’ inside the Bigg Boss house. Archana had previously chastised Tina for pretending to be hygienic while her room was ‘Messy.’

In the Weekend Ka Vaar episode of Bigg Boss 16, Sumbul Touqeer’s father clashed with the parents of Shalin Bhanot and Tina Datta. Salman Khan, the show’s host, also reacted to Sumbul’s father’s comments about Shalin and Tina. Bigg Boss recently showed Tina, Shalin, and the other contestants a clip of Sumbul Touqeer’s phone call with her father, which enraged Shalin and Tina.

Daryl McCormack on his Bafta-nominated role in Good Luck to…

Wolves make Aaron Wan-Bissaka their priority target in this…