As per the promo video of Bigg Boss 16, the euqations between two friend Archana Gautam and Soundarya Sharma will soon be seen changing inside the house as the former calls her feelings for eliminated contestant Gautam Singh Vig ‘Fake.’ 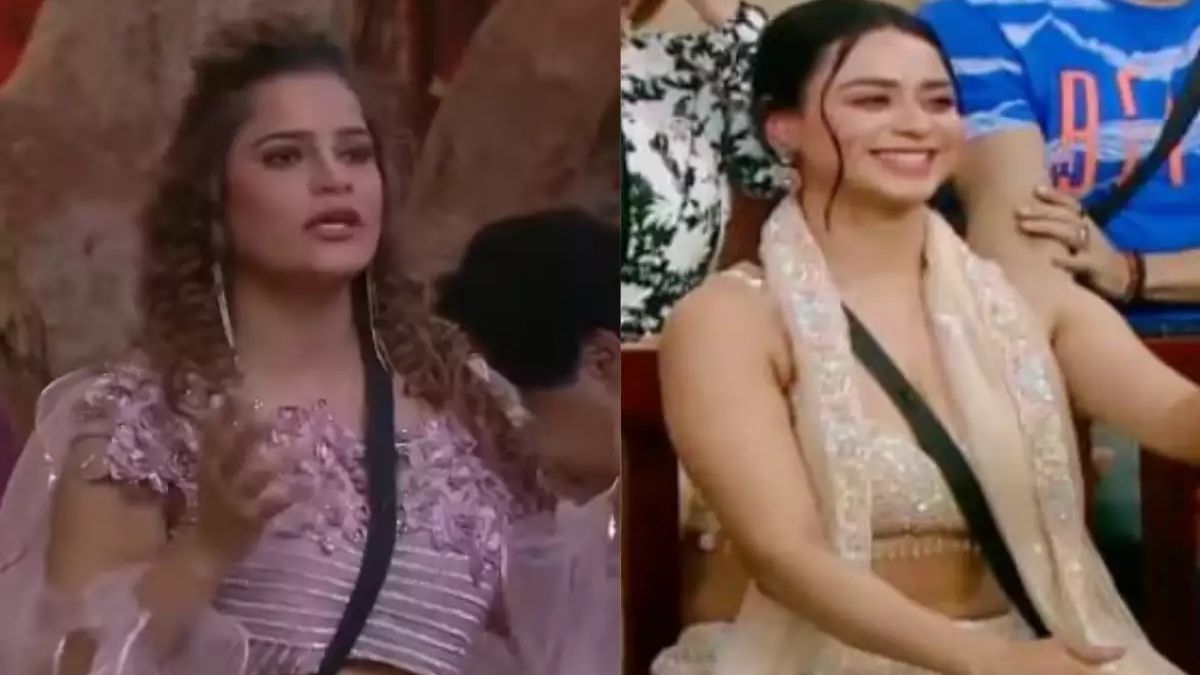 Archana Gautam, a Bigg Boss 16 contestant, complains about Soundarya Sharma, claiming that her love for Gautam Vig is phoney and that eating one roti (chapati) will not show her as a damsel in distress missing Gautam and thus eating less.

Both Archana and Soundarya appear to have a friendly bond on the show, but their equation appears to be changing in the coming episodes  with Archana making her appear fake in front of others as per the recent Bigg Boss 16 promo released by the makers.

She told Priyanka Choudhary while they were sitting together: “Gautam was never her true love. It’s all a ruse. There was nothing genuine between them, even when he was on the show. And after he left the show, it was all melodrama with no substance. She’s just showing off her pain by eating only one chapati and telling everyone that no one misses him and no one is with her. Her emotions and her pain at missing him are all phoney, and nothing is genuine.”

Previously, Archana denied following Bigg Boss’ rules. Bigg Boss instructed the other contestants to repeatedly splash cold water on them. While others accepted the punishment, Archana refused to comply leading to the contestant being unhapppy with her.

Elon Musk has the biggest loss of personal wealth in…

Is Griselda Season 1 coming in January 2023?