Ankit Gupta tries to make up with Priyanka after a fight due to the task in the weekend ka vaar, leading to the actress having an emotional breakdown. 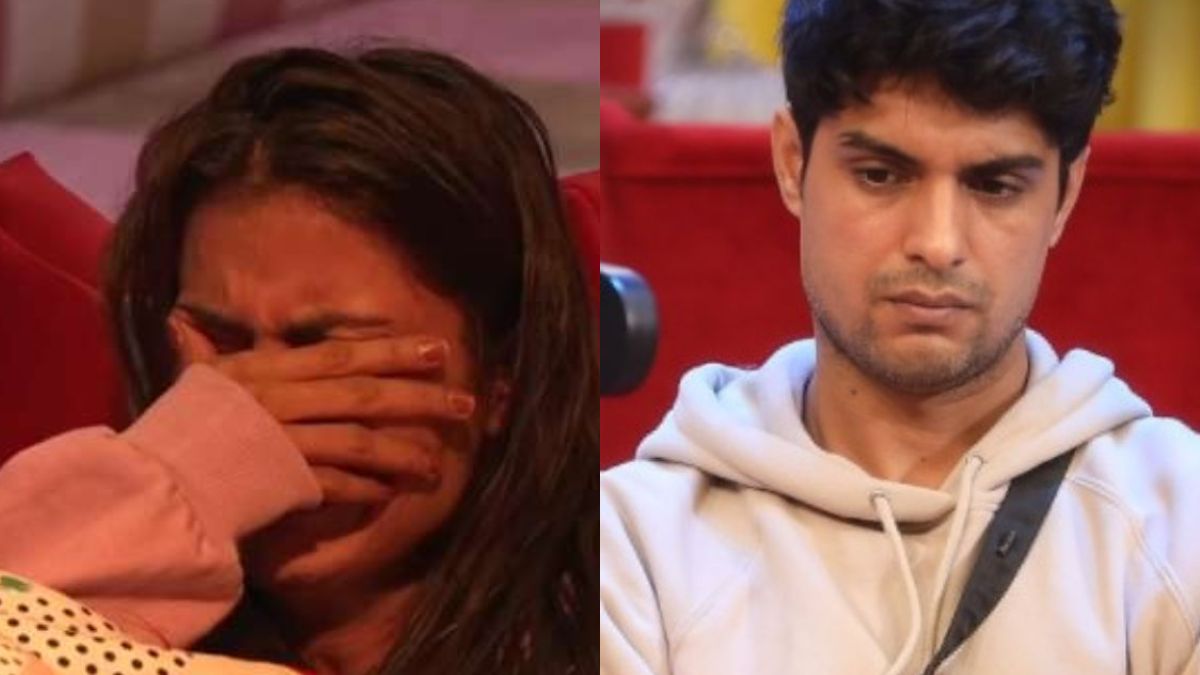 Bigg Boss 16’s most recent episode was filled with drama and controversy. Priyanka Chahar Choudhary sobs yet again while speaking with close friend and Udaariyaan co-star Ankit Gupta. She becomes emotional after a big fight with him and tells Ankit that she has been wanting to talk to him and sort things out for a long time. Ankit calms her down and asks him what is wrong. The two then embrace.

Ankit and Priyanka, longtime friends, have formed a romantic collection in the controversial reality show. They’ve been open about their feelings for each other. On the show, however, the two are constantly arguing with each other. Ankit’s statement about Priyanka was revealed in a recent episode, in which he stated that Priyanka is obsessed with the game and only talks about it. She became enraged and fought with him as a result. They had an ugly spat and refused to speak to each other.

Later on, Ankit Gupta was seen fixing things. Where Priyanka becomes emotional and expresses her desire to speak with him for a long time. “Me terese baat karne ke liye marti hu,” she adds, to which Ankit responds, “toh karo na mujhse baat yaar, please.” They hug and sort things out before hugging again.

All you need to know about The Walking Dead season 12