Even Archana is shocked to see Shiv’s changed behaviour. 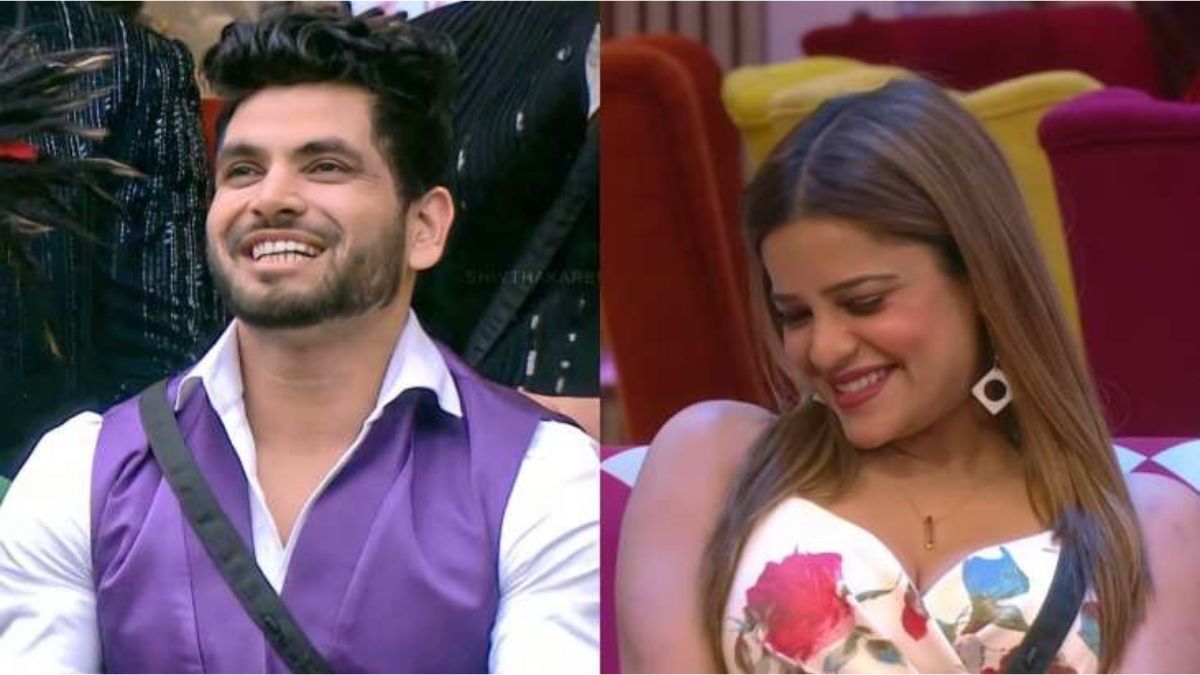 Shiv Thakare and Archana Gautam have been fighting with each other ever since the beginning of the show. Shiv and Archana’s fight few weeks back where Archana was provoked by Shiv to grab his neck and poke her nails in them was one of the first big fights in the house this season which got to the point of someone giving it back to another contestant in a physical altercation. Archana Gautam was even kicked out of the Bigg Boss house for attempting to hurt Shiv Thakare. Archana was then called back inside the house for the amount of controversial content she contributes to the show. She is loved by all for her real nature that she is displaying inside the beautiful and luxurious and stupendous and huge and magnificent house of the most controversial show of the country, Bigg Boss.

In one of the video clips uploaded by Voot app, the digital sister concerns of Colors Tv in the unseen undekha section, we see Archana Gautam complaining about being on the verge of falling on the kitchen floor multiple times because the floor is so wet. She is also seen getting really worried that what will happen if she falls on the floor.

Shiv Thakare is seen funnily standing up for Archana Gautam here and saying that if anyone says anything to Archana then they will have to go through his dead body. He is seen to be complimenting his rival by addressing her as “Archu.” Even Archana is shocked to see Shiv’s changed behaviour.

Memphis Depay set to sign for Atletico Madrid until 2028

A 6-year-old student shot a Virginia teacher in the…