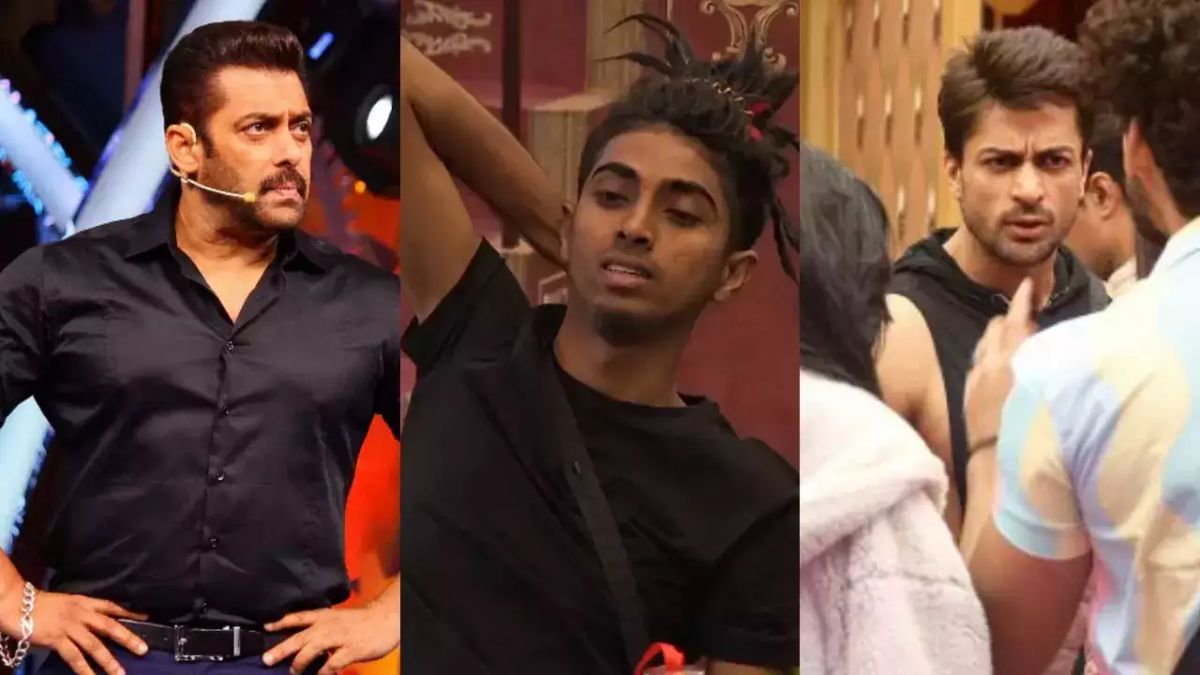 In one of the many promos of this week’s ‘Weekend Ka Vaar,’ episodes shared by Colors Tv and many fan pages of the most controversial show of the country, Bigg Boss, on almost all of their social media platforms, we see Salman Khan bashing MC Stan and Shalin Bhanot for their fright over Tina Datta’s sprained foot.

In the promo Salman Khan is seen chiding, “ek aadmi apne aap ko Bruce Lee samajhra hai, dusra aadmi apne aap ko Dara Singh samajhra hai (one man is considering himself to be Bruce Lee, and the other man is considering himself to be Dara Singh).” Shalin is seen asking Salman Khan, “aap mujhe ek baar bolein (you just order me once).” And angry Salman Khan is seen removing his coat and throwing it on the ground in rage and is again seen saying, “Kya permission du main, isko jaan se maar daalo (what permission should I give, that you kill him away)?”

Salman Khan, the host of the most controversial show of the country, Bigg Boss, for over 12 years now, is seen scolding MC Stan, “Stan agar dusron ko gaali bakta hai na, toh return mein na, sunne ki bhi adat daal le (Stan, if you abuse people, then develop a habit of listening it in return as well).” Only tonight’s episode will reveal the true nature of Salman’s rage.

Maximizing your coverage – a guide to reviewing your…

Shoaib Malik pens down note for wife Sania Mirza after her…

Over 200 protesters detained in Lima – Reports