Bigg Boss 16: Imran Nazir Khan speaks in support of MC Stan after his fight with Shalin Bhanot; says, “I believe Stan is playing a fair game”

MC Stan and Shalin Bhanot fight on Bigg Boss 16 has been the talk of the town and Imran Nazir Khan spoke up in support of the rapper. He also talked about Archana Gautam and Sumbul Touqeer taking the game for granted. 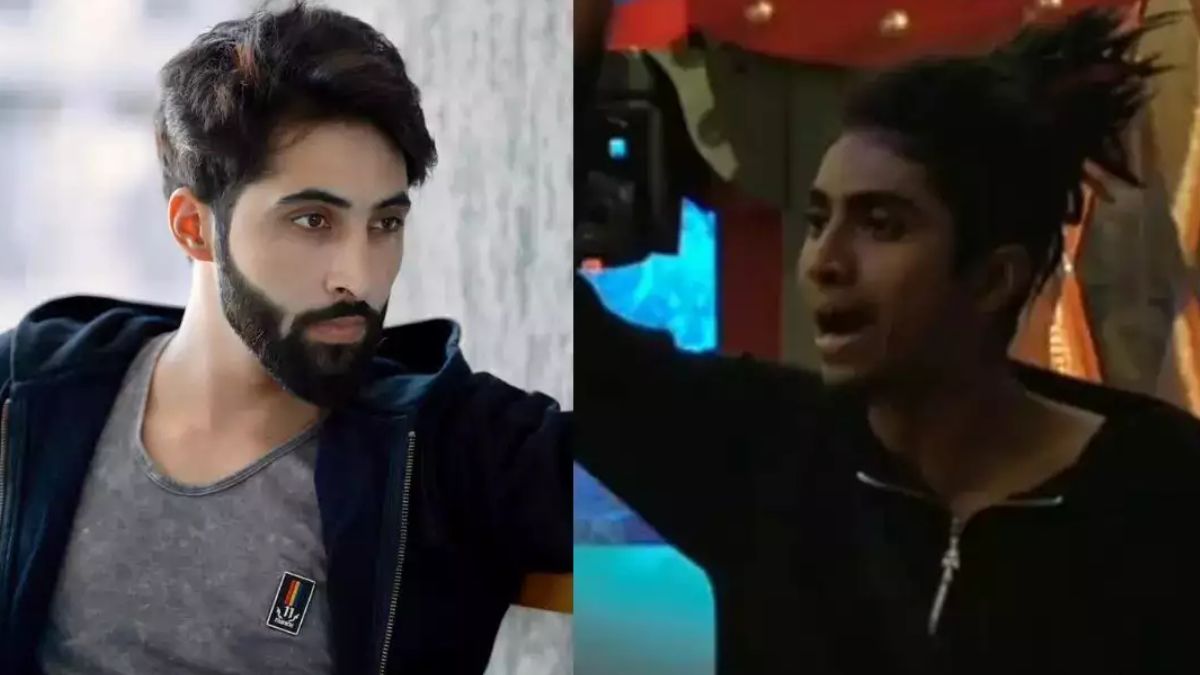 The most recent fight in the Bigg Boss 16 house between contestants is between MC Stan and Shalin Bhanot. While many celebrities and former contestants, including Gauahar Khan, Urvashi Dholakia, Devoleena Bhattacharjee, and Rahul Vaidya, criticized MC Stan, however Gathbandhan actor Imran Nazir Khan defended him.
Talking about MC stan’s game, Imran said, “I believe MC Stan is playing a fair game; it is not, as stated, a game of tasks and activities. It’s a survival game. To ensure his survival in the house, one must divert attention away from him. MC Stan is not playing the love card. Nowadays, in the Bigg Boss house, people believe that creating a love angle is the simplest way to survive and gain fame. A person who has had a difficult journey, such as MC Stan, does not believe in shortcuts. Choosing a man-to-man fight to stay and ensure survival is a reasonable strategy. When it comes to slamming a family, we all know that these things make no sense and are completely absurd.”
In the interview, the actor also spoke about contestants Archana Gautam and Sumbul Touqeer not understanding the importance of being on Bigg Boss and taking the show for granted. He stated that he hopes that they try to use this as an opportunity rather than coming off as the flies of the house who can get evicted anytime.

Will Jeremey Renner not play ‘Hawkeye’ in the…

IND vs SL: Jitesh Sharma replaces Sanju Samson for the…