“This is mockery,” Sajid Khan had commented for Ankit in last night’s episode. 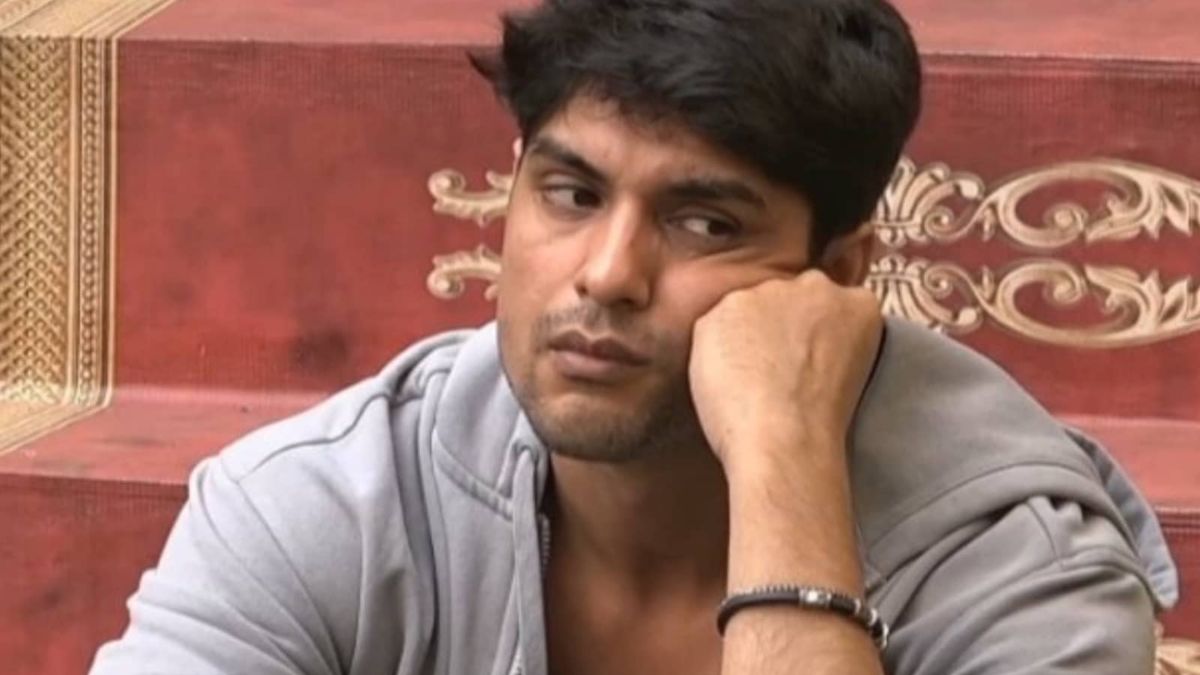 Ankit Gupta is not someone who is meant for Bigg Boss’s house. He is still surviving in the house just because of Priyanka Chahar Choudhary. He is friends with Priyanka from outside the Bigg Boss house. They both were co-stars of ‘Udaariyaan’ the leading daily show of Colors Tv.

Ankit is clearly the weakest link in the Bigg Boss house as of now. His contribution, even after Salman Khan and even Bigg Boss telling him top up his game, has been next to negligible. He is seen only around Priyanka. He involves himself only in matters of Priyanka. He does not hang around with anyone other than Priyanka Chahar Choudhary. In all of these 7 weeks of Bigg Boss 16, Ankit Gupta has not been seen in the house speaking over his own issues. He borrows issues from Priyanka and even Bigg Boss makers and housemates have started making fun of the quiet actor. During Children’s day event, one of the children who had entered the house to imitate Ankit Gupta had a tape on his face and was seen massaging Priyanka impersonator’s legs. “This is mockery,” Sajid Khan had commented in last night’s episode.

Now Rahul Vaidya, one of the finalists of Bigg Boss season 14 took to his Twitter handle and commented something adverse for Ankit Gupta as a contestant:

He is a good boy but the fact is inka khudka mudda ek bhi nahi hai .. he is just behaving like Priyanka’s Defence lawyer, that’s it. Nothing more to him! Sad. Big boss/makers gave him too many hints but I think he is just not a big boss material. #BigBoss16 pic.twitter.com/N7nBHdn6JI

Over 150,000 people took part in Paris protest against…

How to conduct an effective online campaign that will drive…

Asia Cup 2023: India and Pakistan in the same group