Gautam Vig talks about the women in his life. 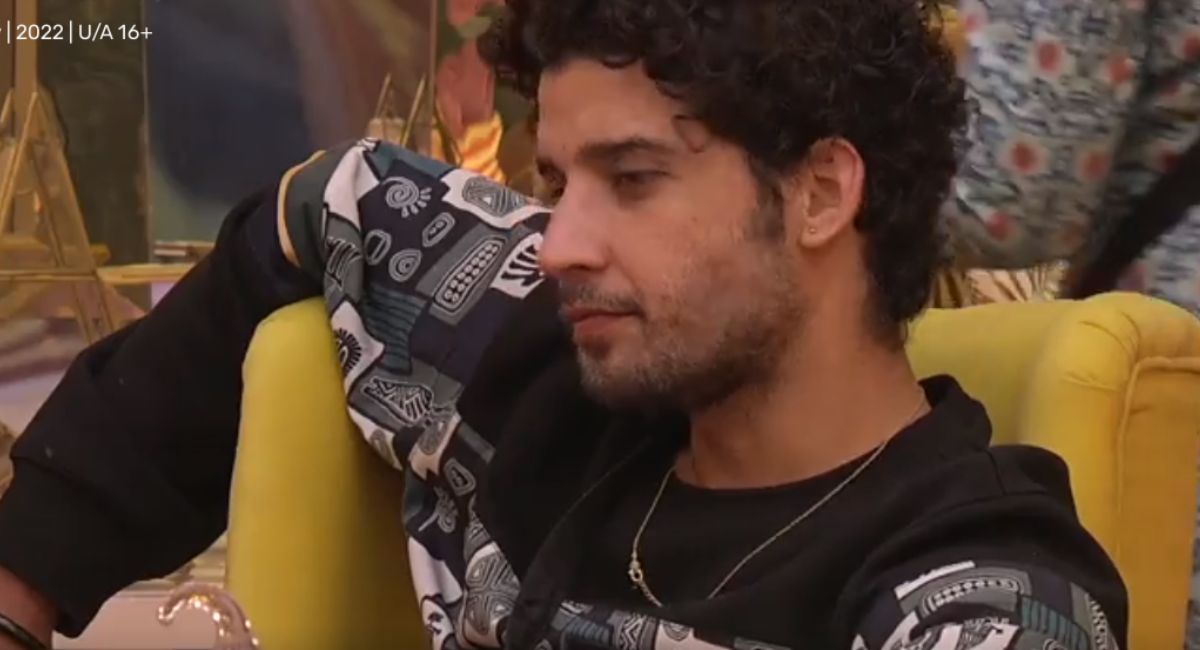 Bigg Boss is known for its drama and emotional bonds. In the recent Extra Masala snippet it is seen that Gautam Vig and Soundarya Sharma talk about bonds. The conversation starts when Gautam says,”Mere life mein women ki bohat izzat ki hai.” He says that he has mothers and sisters and it has been that way that he respects women a lot.

He also mentions,”Mere set pe bhi jo hote hai, be it dadi, maa, behen ya wife..I respect them all.” Further the conversation twists to that way that how Soundarya’s parents especially mother will think about Gautam. Gautam then adds that women really like him as when we talk we come to know the person and eventually things be fine. Gori adds that Soundarya’s parents have seen and maybe also talking about Gautam. Hearing this Soundarya can’t stop her laughter and bursts out in laughter.

The duo Soundarya and Gautam share a good bond and have also confessed their feelings for each other. Fans love their chemistry and shower their love to the duo. Do you like their bond? Comment us down and let us know your views on the same. For more updates and details about the tasks and from the house stay tuned with us!

Over 150,000 people took part in Paris protest against…

Trailer of Kartik Aaryan and Kriti Sanon’s to unveil…