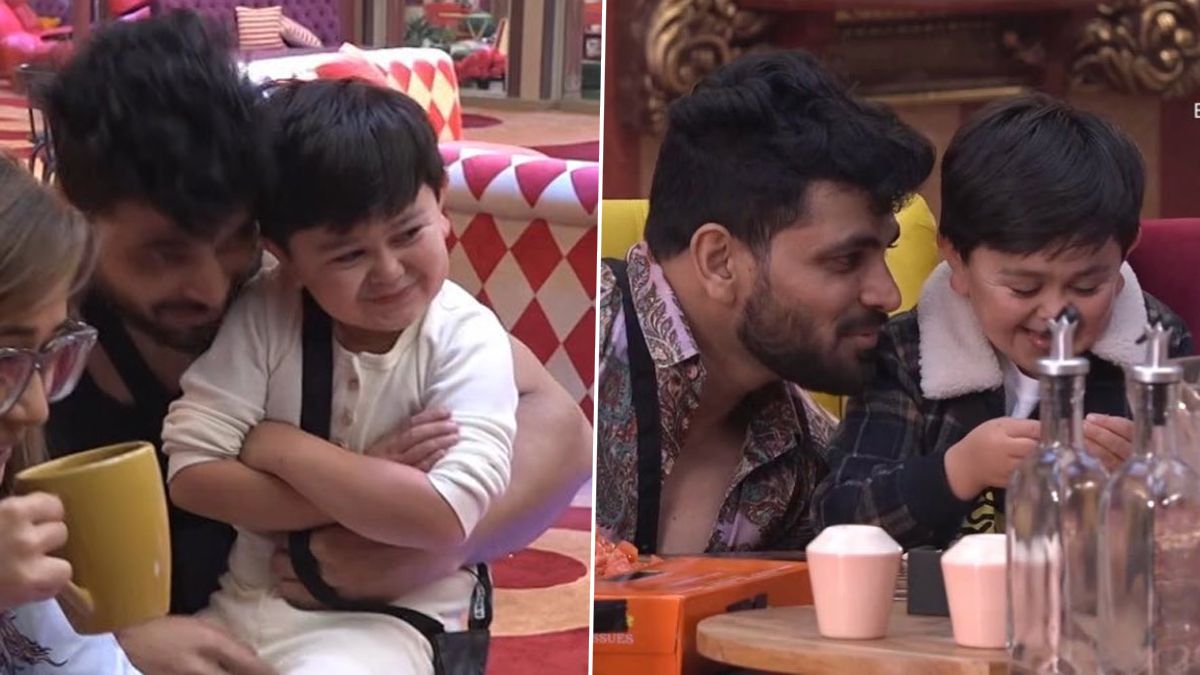 Shiv Thakare and Abdu Rozik’s bond and chemistry and shenanigans are being appreciated a lot by the fans of the most controversial show of the country Bigg Boss, outside of the house. A trend named, SHIBDU JAAN OF BB16 is going viral on Twitter at the moment. A huge fan following of both the housemates are sharing their experiences of watching the smallest singer in the world, Abdu Rozik and Bigg Boss Marathi season 2 winner, Shiv Thakare doing fun inside the Bigg Boss 16 house on Twitter.

This was the total stress buster yesterday 😂😂❤️❤️

Loyalty both inside and out.

WE STAND BY STAN
SHIBDU JAAN OF BB16

Although I am very late to join this trend, but happy to see this 67.6k tweets

The real connection with someone is not in lust or in their image but the richness of their soul and the vibes they give off.

IND vs SL: “The openers allowed me to get into the game,”…

Motorola e40 price drops with a 27% discount; Know where and…