Bigg Boss 16: ‘BB16 The PriyAnkit Show’ trends on Twitter; Here’s what netizens have to say

While in Bigg Boss season 16 Priyanka Chahar Choudhary has been seen telling that they are just friends. 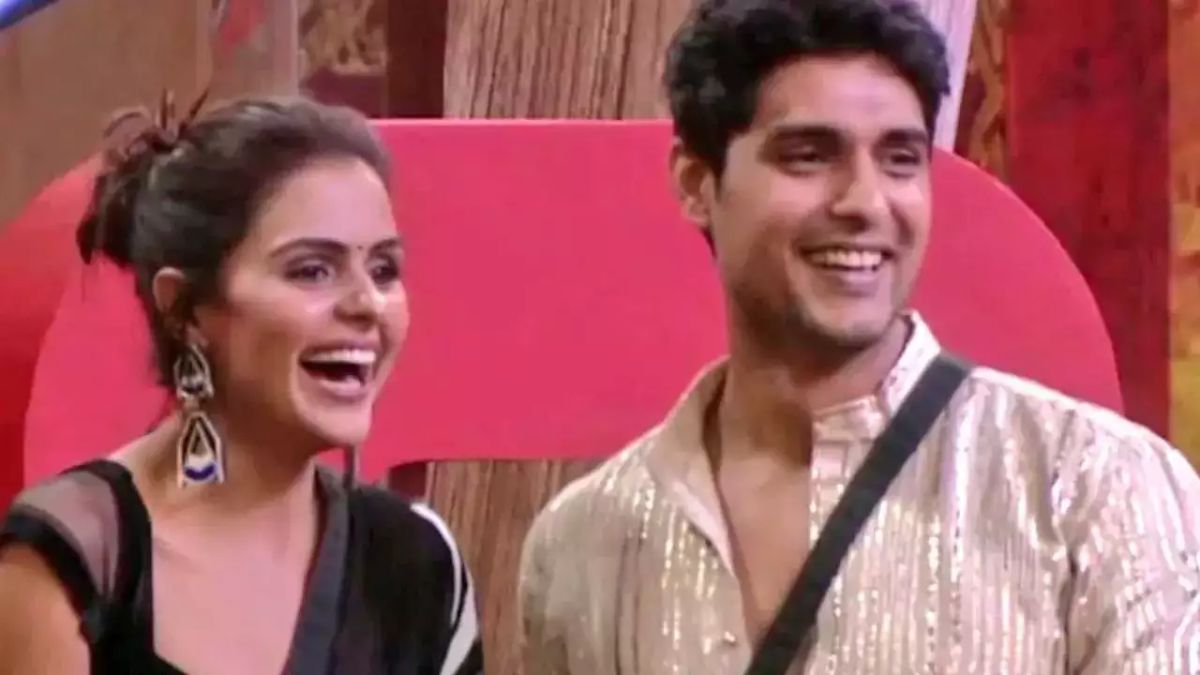 Priyanka Chahar Choudhary and Ankit Gupta rose to fame after being cast in a high-trp gathering daily soap on Colors Tv, ‘Udaariyaan.’ Both of them were so loved that they got two hashtags on Twitter — Fatehjo — from the names of their characters in the show — Fateh for Ankit Gupta’s character and Tejo for Priyanka Chahar Choudhary’s character. And the second hashtag they got from their original names — PriyAnkit.

Fans love them so much that they have been openly wishing for the couple to be getting married and/or getting in a love and romantic relationship with each other in real life too. While in Bigg Boss season 16 Priyanka Chahar Choudhary has been seen telling that they are just friends, but her actions have made the whole country question it otherwise. Ankit Gupta has been clear in his actions as well as words that he does not wish to get settled down in his life with any girl. He does not wish to fall in love and/or marry anyone.

Priyanka seems to be having a lot of expectations from Ankit, which the latter doesn’t seem to be fulfilling for her. She is seen dominating Ankit a lot, and is bashed for the same by Bigg Boss, Salman Khan and even audience of bigg boss.

But today BB16 The PriyAnkit Show is trending on Twitter. Let’s see how fans are supporting the duo:

BB16 THE PRIYANKIT SHOW is trending in india

retweet if you are participating in this trend