Ankit strongly feels that his group is not really reliable. 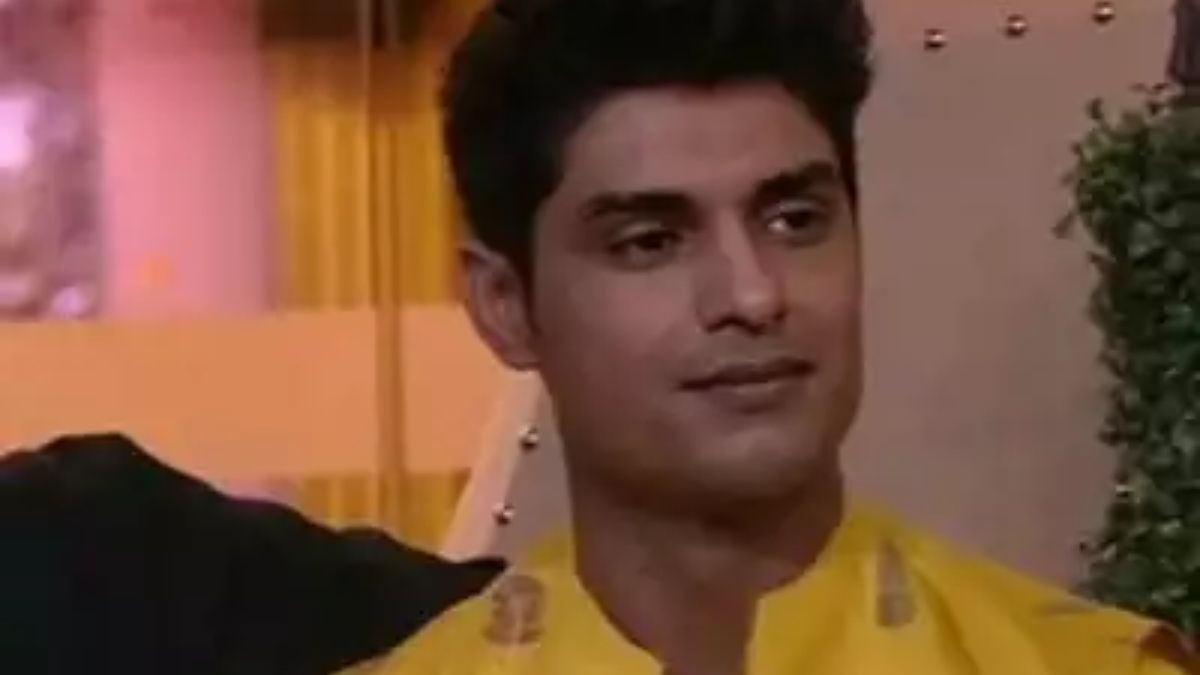 Ankit Gupta might come across as a shy and quiet guy, but as rightly pointed out by many housemates as well as Salman Khan during many ‘Weekend Ka Vaar’ episodes and even Bigg Boss, Ankit Gupta is bang on in his observations because he listens and watches more than he talks.

After last night’s task for reclaiming captaincy back from Sajid Khan, Gautam Singh Vig was seen fighting with Priyanka Chahar Choudhary. Gautam was letting out his frustration of being nominated because of Priyanka’s cleverness of saving herself and Ankit during this week’s nominations’ task earlier this week. This got out after last night’s task when Gautam told Priyanka that she is selfish and does not support her friends during tasks and always backfires. Even Priyanka was seen yapping around with her apparent friend, Gautam.

Ankit Gupta, who was a witness to all this yet another and rather regular pandemonium inside the house, was seen trying his best to stop both his buddy Priyanka and Gautam from fighting because he felt that there’s no need for this now at this stage when the task is over.

Ankit was previously also seen expressing his opinions that they need to stay in unity with each other like the other group. He strongly feels that his group is not really reliable because if during tasks they can’t trust each other, then there’s no use of claiming themselves to be in a group let alone being friends with each other.

SA 20: Price Money, Teams, and Squads for the upcoming…