Ankit Gupta kisses Priyanka Choudhary and does not leave her hand. 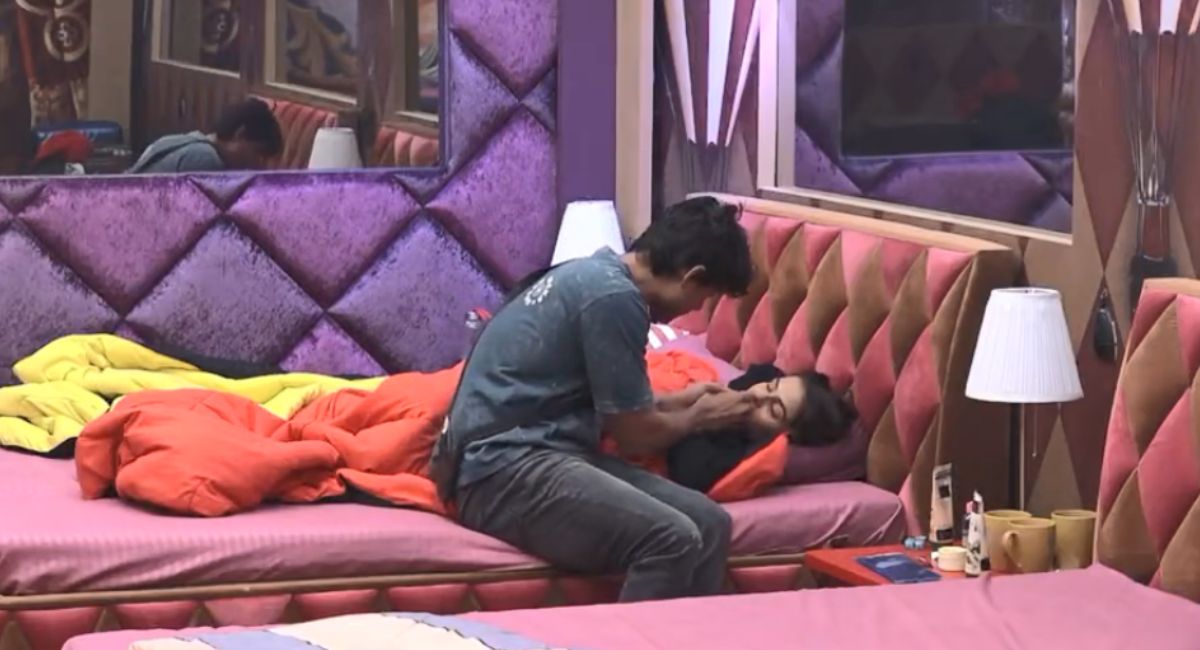 Bigg Boss 16 contestants have some strong bonds and the strongest bond of the house is of Ankit Gupta and Priyanka Choudhary. The duo give major cute moments and fans can’t go gaga over them. One of the videos get viral on social media and fans say,”No caption needed for my babies.”

It is seen that Ankit Gupta kisses Priyanka Choudhary on her hand and the moment is going viral. Fans can’t keep calm as the way Ankit comes back to Priyanka and does not leave her hand. The duo have faced many ups and downs in their bond as it is claimed that Priyanka does not let Ankit speak and let his opinion out. There were many misunderstandings between the duo and they decided to give each other space.

However, they could not stay away from each other for a long time and are back together. Fans says,”Omghe kissed her hand, Nazar naa lage mere #PriyAnkit kho.” Have a look at the video below:

What is your take on their bond? Comment us down and let us know your views on the same. For more updates and details about the tasks and from the house stay tuned with us!

Round up of 5 most Charismatic K-Drama actresses