Bigg Boss 16: Ankit Gupta furious at Priyanka Choudhary as he yells at her and grabs her arm; Here’s what happened

During an argument, Ankit Gupta snaps at Priyanka Choudhary after the actress predicts his statement during a weekend ka vaar task. 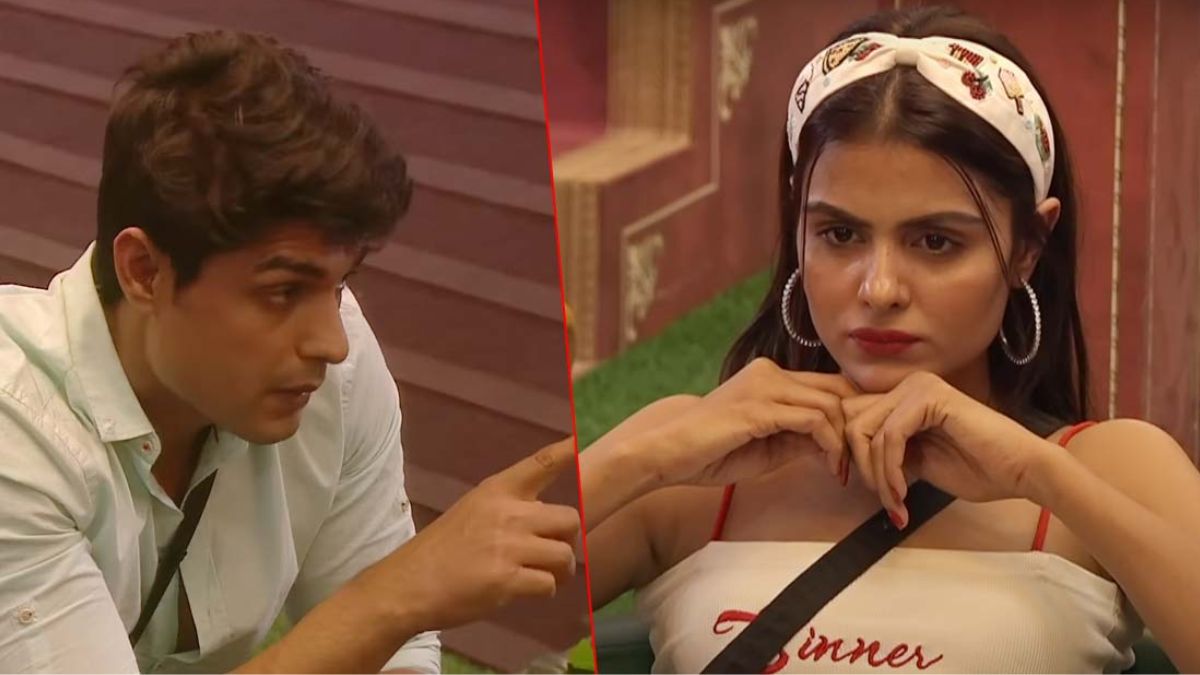 Bigg Boss 16 begins with a contentious task in which the contestants must guess who quoted the statements at them and threw the muddy water. The suspense at each incorrect guess keeps the contestants interested, and dramas keep the audience glued to the screens. Soundarya hurls muddy water at Archana, who cries and complains about how much it hurts.

Priyanka correctly predicts a statement made by Ankit and is hurt by his words. Soundarya attempts to defend Ankit, but Priyanka becomes enraged. Priyanka asks her not to interfere because he is her friend. Later, Priyanka sobs and fights Ankit. He yells at her and grabs her arm, but she begs him to release her. He storms away, furious. Salman Khan connects with the contestants and assigns the fight to Priyanka and Ankit.

Ankit mentions Priyanka telling him not to school him and explains that the statement he made that enraged him. As Priyanka was about when Soundarya asked him to talk to her and he didn’t want to get involved. Salman tells him he shouldn’t be concerned with people who refuse to listen to his advice. Priyanka mentions getting angry when Soundarya tried to justify herself, and she tries to advise Ankit but comes across as dictating to him.

Hindenburg said it would request company documents if Adani…