Here are some of the eye catching fresh looks of the Met Gala 2021, held in it’s usual location Metropolitan Museum of Art in NYC.

The Met Gala is usually held on first Monday of May, inevitably this year, the event was postponed due to global pandemic. The event kicked off with it’s full splendor on 23 September. Fashion’s biggest night inspired many celebrities to bring something new and alluring to the red carpet.

Any and every type of style is seen in the the Metropolitan Museum of Art in New York City, where the event was held. Celebs were seen embodying the theme of American style, whether through flashy, star-spangled ensembles, or more discreet nods to Americana motifs.

The list of guests included Billie Eilish, Timothée Chalamet, Naomi Osaka, and Amanda Gorman along with many other Hollywood A-listers.

Here are the shining stars of Gala embodying the Met Gala theme — In America: A Lexicon Of Fashion — to the Metropolitan Museum of Art.

Hunter Schafer, chose spooky, going silver in her spider web dress and white eyes courtesy to contact lenses. She definitely made her mark.

Met Gala calls to fashionista souls and CL, in her first ever Met Gala proved that she definitely needs to be invited next time. 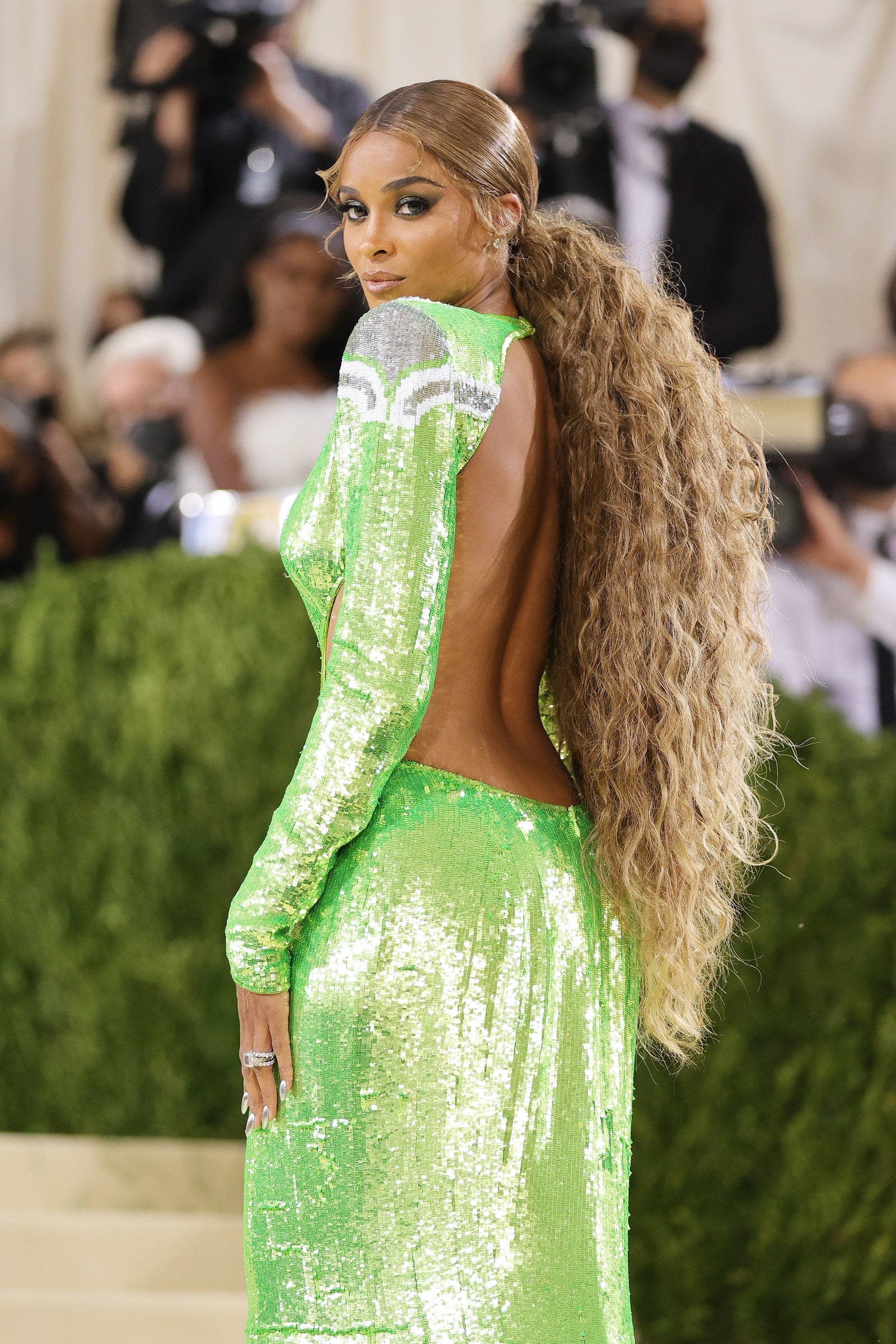 If the shoe fits walk in it!! And with Caira the long pony tail worked it’s magic. 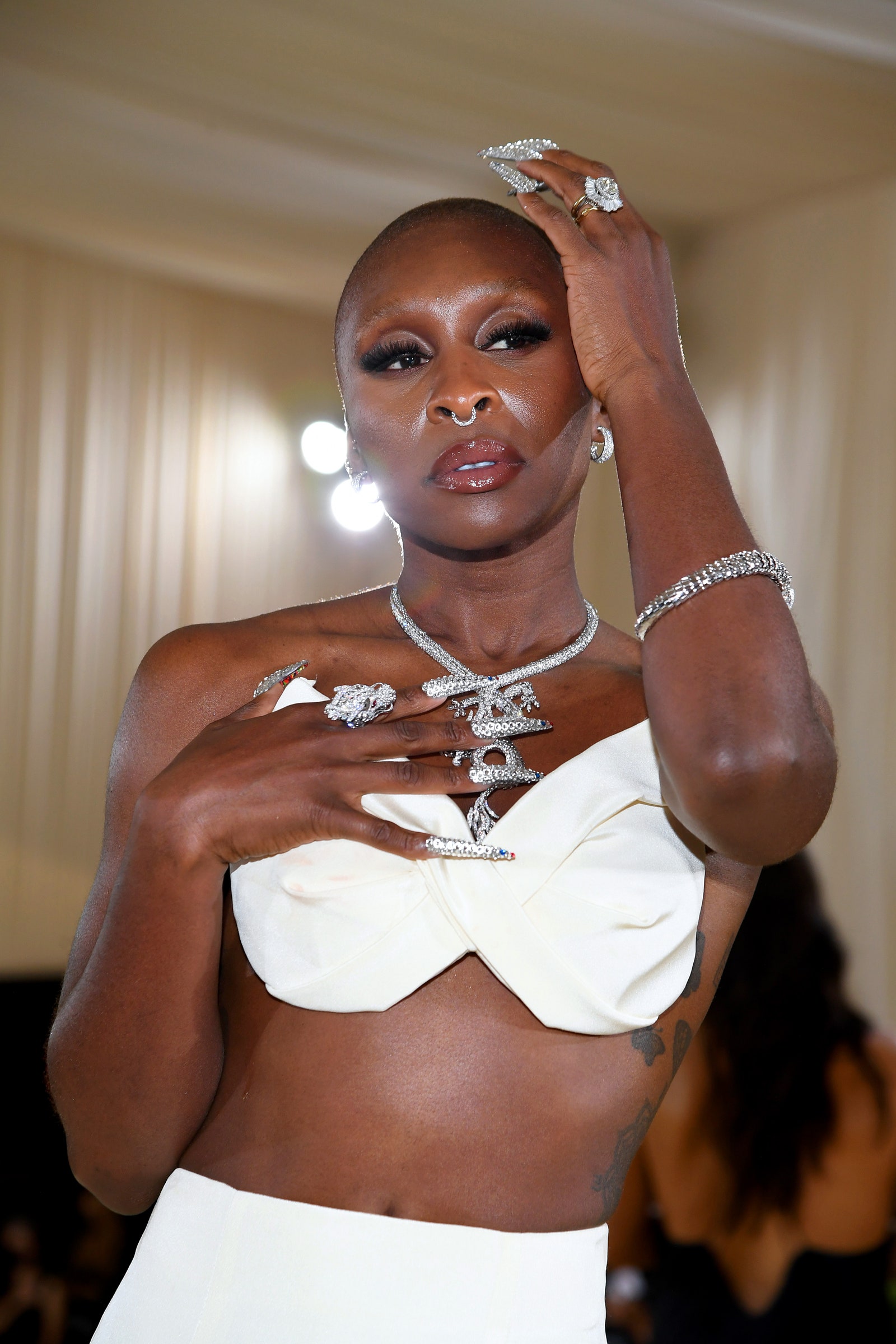 Glits with white. The style curated is the definition of less is more. The long nails shining with glits with the beautiful finger rings and necklace completed the look.

Lorde like her new single Solar Power radiated in a semi-modern look. Her dress decorated with buttons gave it a playfull modern look while the crown made her look no less than Queen Cleopatra. 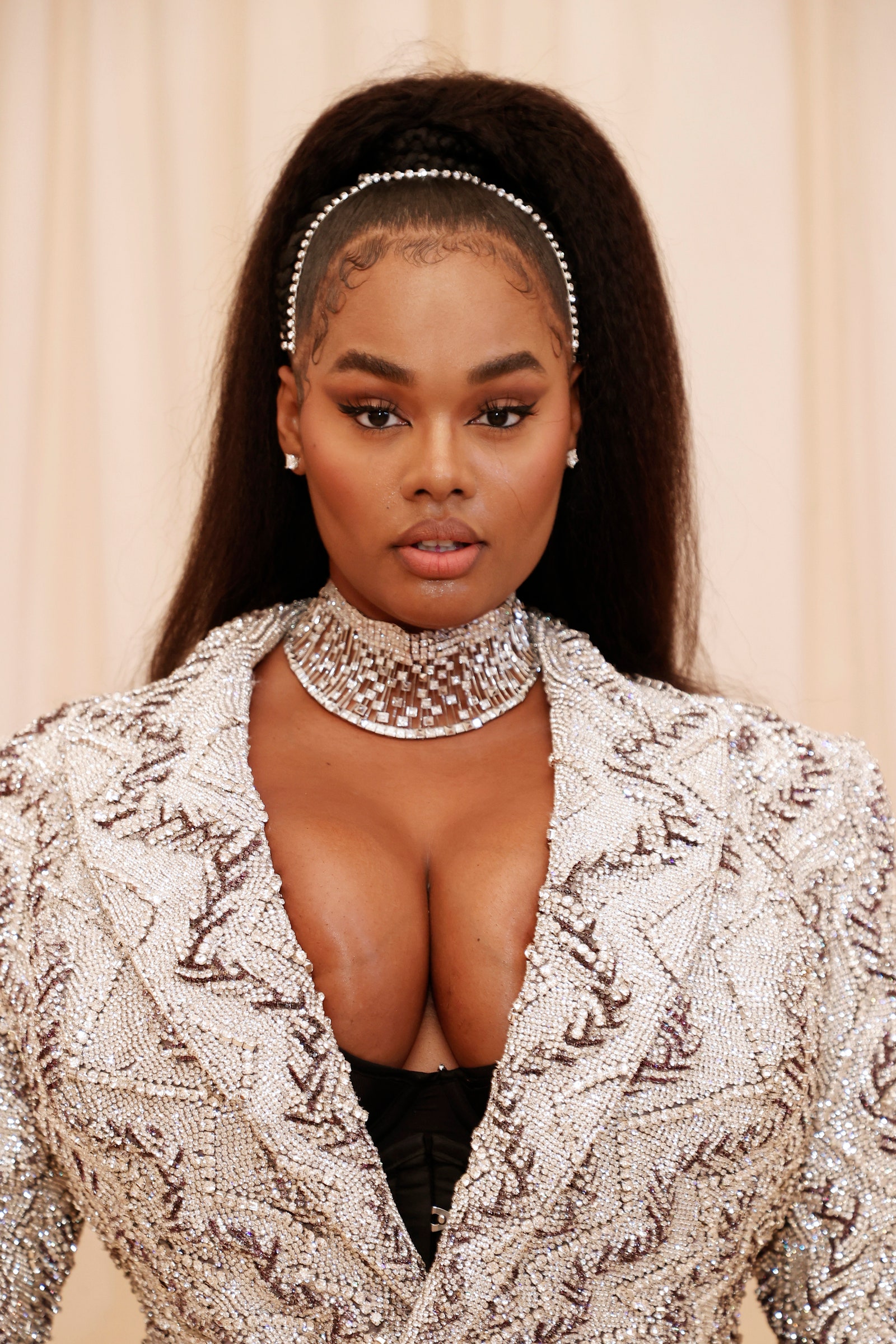 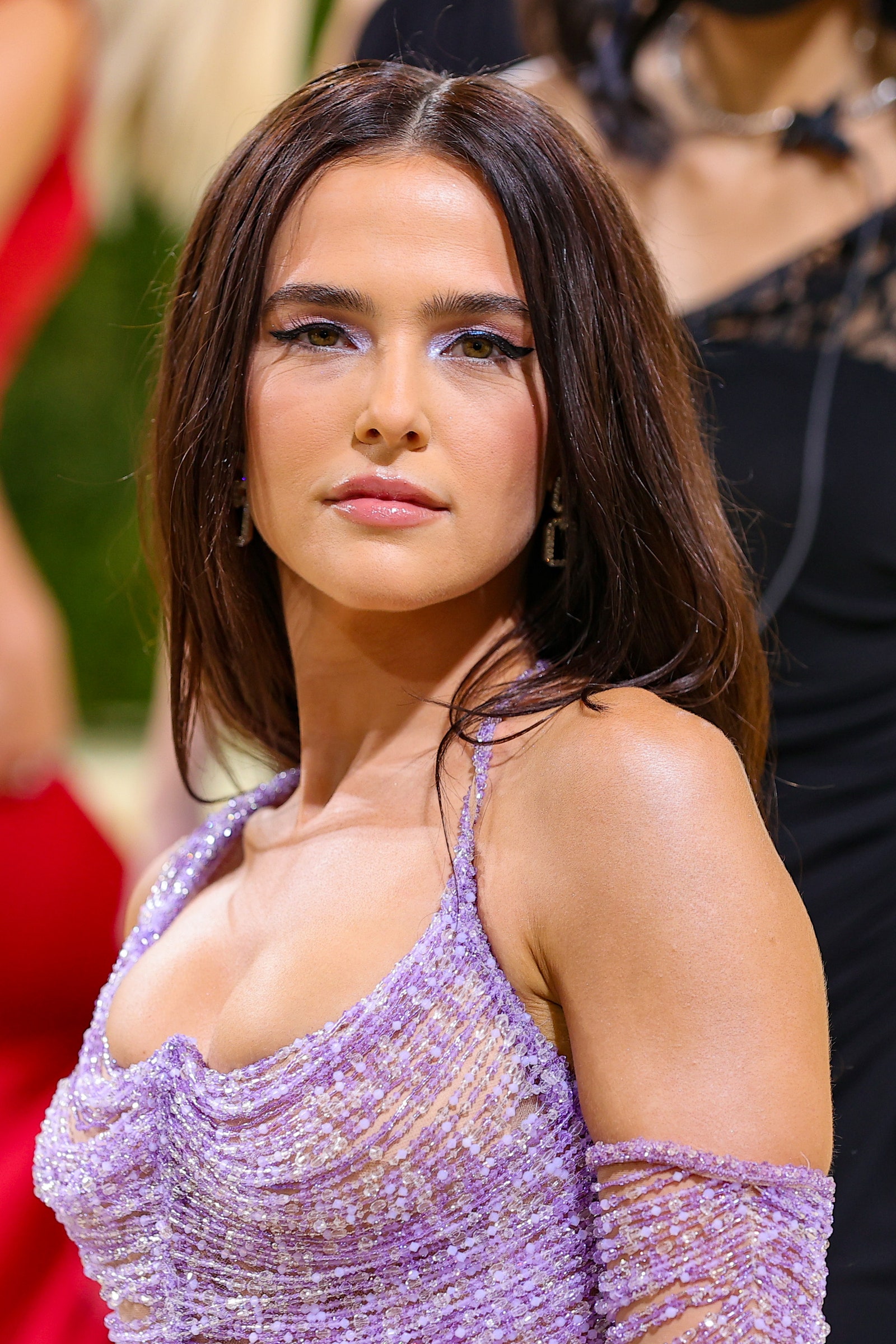 Zoey Deutch went just as trendy with her Met Gala makeup. Her eyes made the look pop out more than anything, adorned with coat of Y2K-era, holographic lilac shadow that echoed the iridescence of her beaded gown.

Priyanka Chopra on ‘The Activist’ controversy: ‘The show got it…

Julianne Hough addresses the backlash on her show ‘The Activist’, says…

What is the net worth of John D Rockefeller?

Actress Tillotama Shome calls out her troll ; says ‘I…

Kabul airport to restart its operations to receive aid:…

Doja Cat will be hosting and performing in this year’s…

Dr Suborno Bose, Founder of IIHM speaks on how the pandemic…