Julianne Hough addresses the backlash on her show ‘The Activist’, says ‘there is no response to make everyone happy’

Julianne Hough penned down a note addressing the backlash on ‘The Activist’, CBS’s new reality show, where she is host with Priyanka Chopra Jonas and Usher.

CBS’s new reality show ‘The Activist’ when announced received backlash from netizens. The concept of the show being that three teams will compete with each other to teams of activists to work towards a social cause and simultaneously compete with each other to do the better work, in the end the winner will be decided on the basis of who raised the most awareness in the terms of  online engagement, social metrics, and hosts’ input.

The three teams will go heads on and the ultimate goal will be to create impactful movements that amplify their message, drive action, and advance them to the G20 Summit in Rome, Italy. There they will world leaders and present their ideas in the hopes of securing funding and spreading awareness for their causes. The team securing the most funding will be the ultimate winner.

Many activists, actors and came forward to bring out the flaws in the concept.

After the outrage against the show, host, Julianne Hough penned down a note sharing her thoughts, ” “After the press release announcing The Activist, I heard you say that the show was performative, promoted pseudo-activism over real activism, felt tone-deaf, like Black Mirror, The Hunger Games, and that the hosts weren’t qualified to assess activism because we are celebrities and not activists,” she wrote.

She continued to say, “I heard you say that there was hypocrisy in the show because at the root of activism is a fight against capitalism and the trauma that it causes so many people and that the show itself felt like a shiny capitalistic endeavor.”

Furthermore addressing the flaws and ignorance of the show she added,  “And because of all this, there is a feeling of insult, dehumanization, insensitivity and hurt that is being rightfully felt. I do not claim to be an activist and wholeheartedly agree that the judging aspect of the show missed the mark and furthermore, that I am not qualified to act as a judge.” 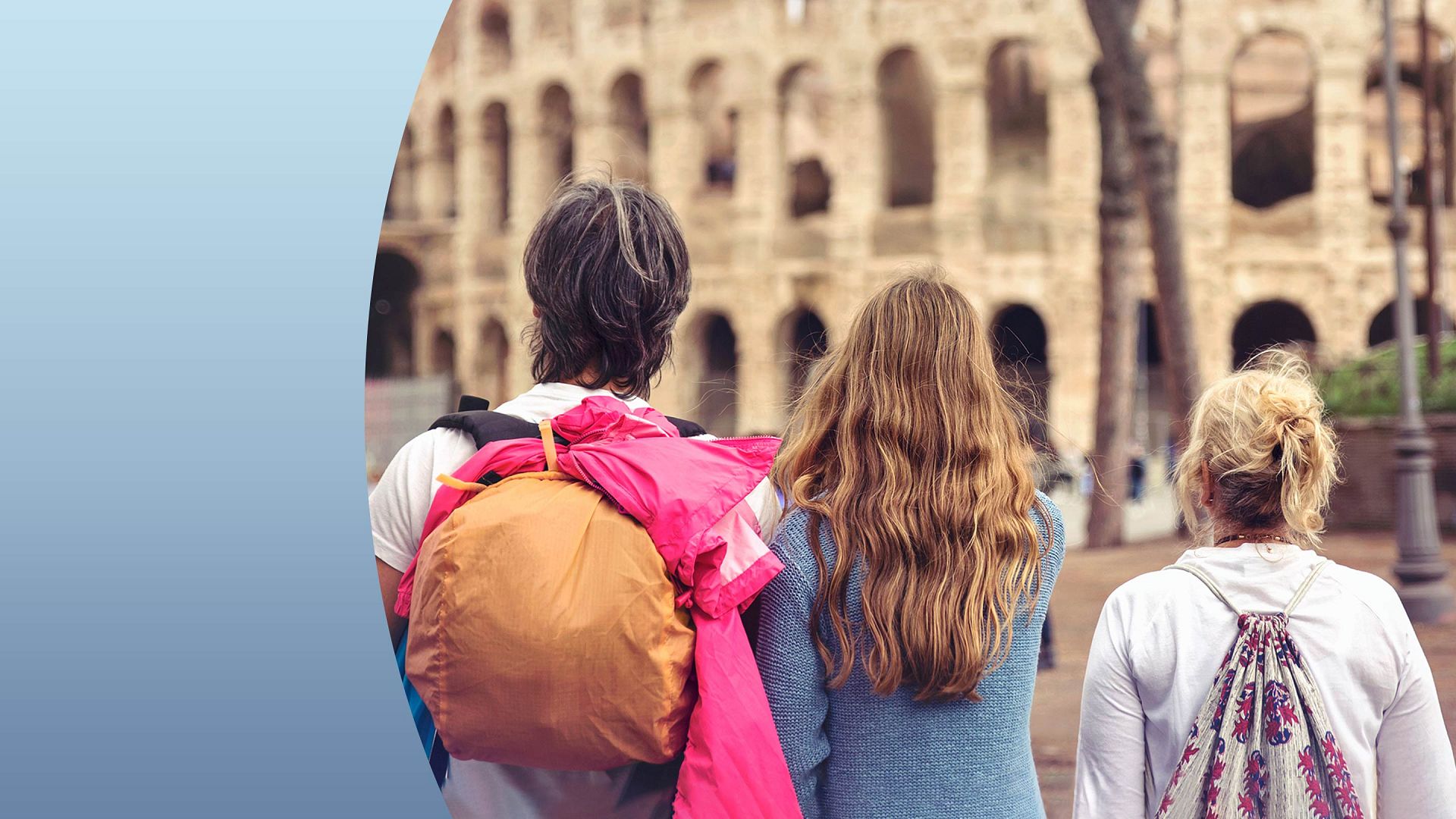 She went ahead to address the 2013 controversy of her wearing black paint to resemble Orange Is The New Black character Crazy Eyes during Halloween, ““On top of all this, many people are just becoming aware that I wore blackface in 2013, which only further added insult to injury. Wearing blackface was a poor choice based on my own white privilege and white body bias that hurt people and is something that I regret doing to this day,” she wrote.

She added, “However, the regret that I live with pales in comparison to the lived experiences of so many. My commitment has been to reflect and act differently. Not perfectly, but hopefully with a more developed understanding that racism and white supremacy is harmful to ALL people. I’ve definitely not addressed all the different, valuable feedback about what the show missed and my missteps. I want you to know that I am still listening, because this is a messy and uncomfortable conversation, and I’m committed to being here for all of it.”

Julianne also expressed the reasons why she accepted the show, “In doing so, I felt it would help educate, mobilize, and inspire people around the world to get involved in activism because many worthy causes need attention, funding, and most importantly, the power to effect real change,”

The journey to detox our minds of learned hypocrisy in our society will be long for every one and Julianne said, “I’m going to continue to listen, unlearn, learn and take the time to be fully present with everything that you have all shared because I don’t want to just react. I want to digest, understand and respond in a way that is authentic and aligned with the woman I am becoming.”

“I also understand that there is no response that I could share that would make everyone happy, however, I want you to know that this is a conversation and I’m still listening,” she concluded the post.

Priyanka Chopra took to Instagram to express her love for mother, Madhu Chopra

After defeating CSK, Rajasthan Royals to take on Mumbai…

Infovista Lauded by Frost & Sullivan for Leading the New…