On Thursday night, a high-rise building experienced a fire, according to state news agency Xinhua. 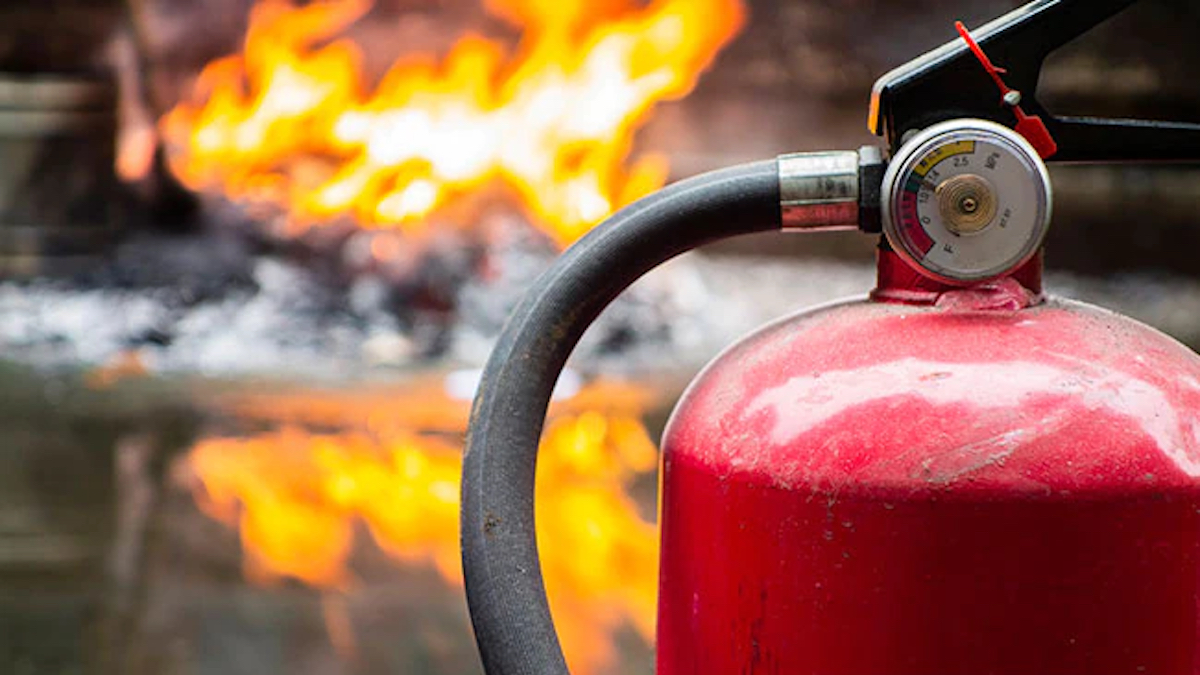 According to Chinese news agency Xinhua, the fire started in a high-rise building on Thursday night at 7:50 pm (1150 GMT).

“The injuries sustained by nine others are not life-threatening,” it added, saying an investigation into the fire had begun.

Due to lax safety regulations and institutional corruption, deadly fires are a typical occurrence in China.

This past week, a factory fire in the city of Anyang, in central China, claimed the lives of 38 people while injuring another two.

What is an official “contender”? – Nikhil Chinapa…

IND vs SL: “He lets me enjoy myself,” Suryakumar Yadav…