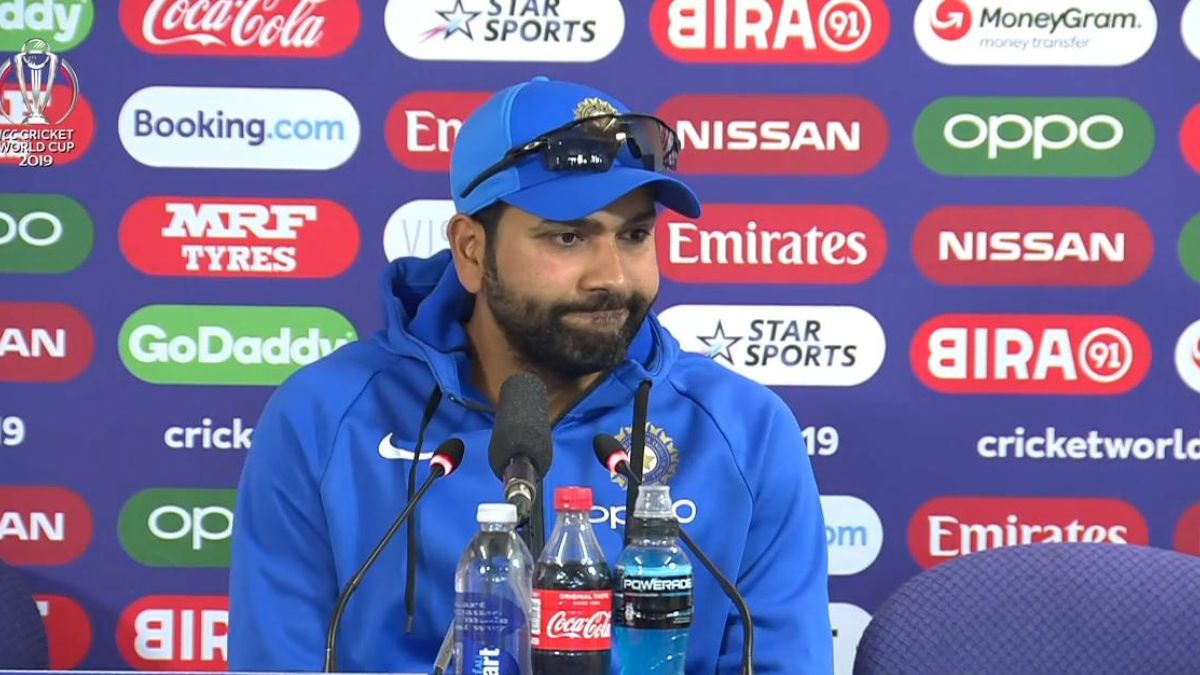 In advance of the ODI series against Bangladesh, Indian skipper Rohit Sharma will speak to the media. A three-match series between the Men in Blue and the Bangladesh will begin on Sunday. This bilateral series begins preparations for the 2023 World Cup.

According to the reports, Mohammad Shami won’t play for India in this three-match ODI series against Bangladesh beginning on Sunday, December 4. Mohammad Shami has a shoulder injury, according to a statement issued by the Board of Control for Cricket in India (BCCI) on December 3, Saturday morning. He will be under the care of the BCCI Medical team in Bangalore.

Brentford shock Liverpool to start new year with a bang

Shakib al Hasan criticises BPL for not having DRS, says…