England cricket team are playing T20 cricket in Test match as they are now 127/0 in just 17th over. 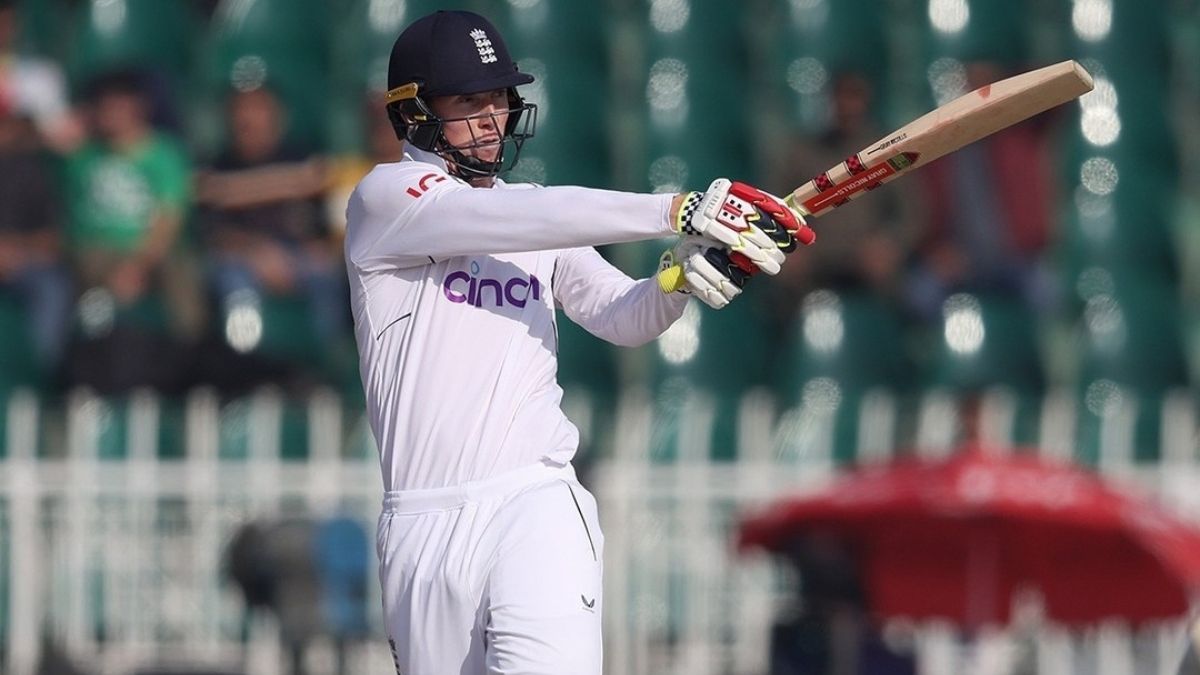 England and Pakistan are up against each other in the first Test match which is being played at Rawalpindi Cricket Stadium, Rawalpindi. England is on a short tour to Pakistan. England is in Pakistan for just the three-match Test series which has already started.

The game is ongoing and day 1 is been amazing for the visitors (England cricket team) so far. English openers are in the fifth gear as they are playing like it’s a T20I game. The openers are hitting the ball all over the ground. The two finalists of the T20 World Cup 2022 are on top of their game and will now be looking to snatch this Test series trophy to finish higher in the World Test Championship 2021-23’s points table.

England openers Zak Crawley and Ben Duckett have completed their half-centuries. Pakistani bowlers are not only finding it difficult to take wickets but also stop runs.

England cricket team is playing T20 cricket in a Test match as they are now 127/0 in just the 17th over. Pakistan needs wickets otherwise these batters will post a huge total on the scoreboard on the very first day itself.

Everything you need to know about NBC’s One Chicago