Rahul Gandhi and other Congress leaders could skip winter session

Mallikarjun Kharge, the president of the Congress, is currently the Leader of the Opposition, and the party will determine whether or not to allow him to remain in that role. 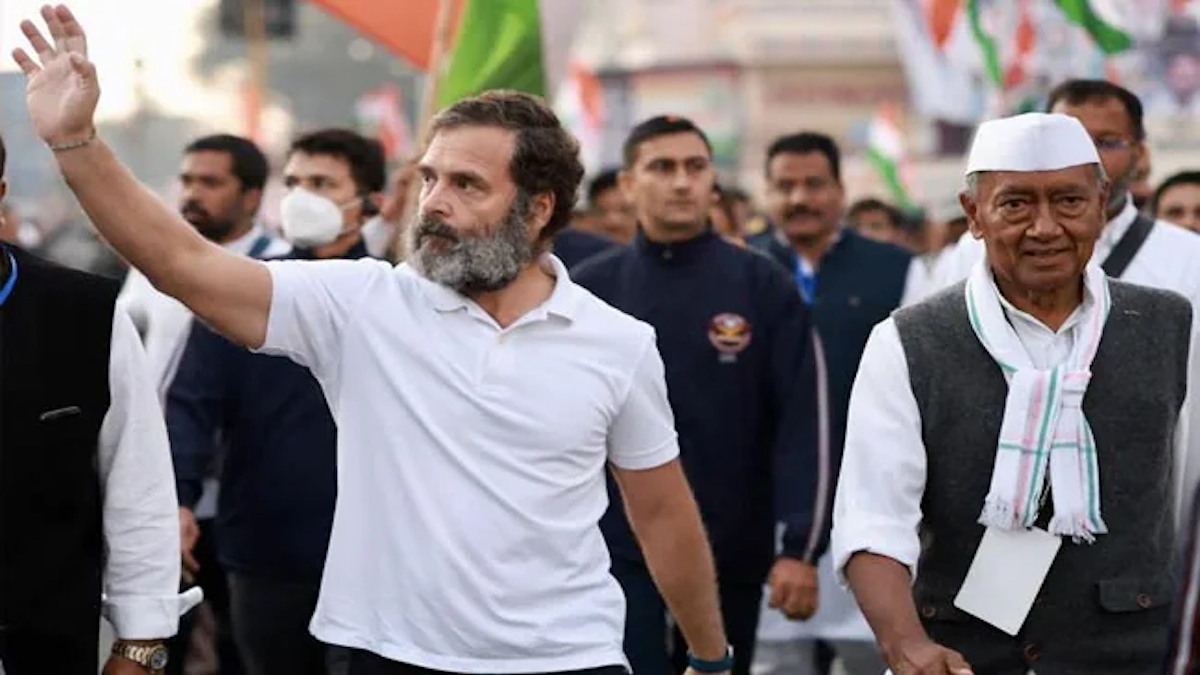 According to NDTV, Digvijaya Singh, Jayram Ramesh, and the former president of the Congress, Rahul Gandhi, are likely to skip the Winter Session of Parliament. Along with Mr. Gandhi, these officials are anticipated to continue taking part in the party’s ongoing Bharat Jodo Yatra.

According to sources told NDTV, the party leadership has decided that senior leaders, including Mr. Gandhi, will skip the Winter Session and continue with the Yatra because they do not want the attention to leave the Bharat Jodo Yatra.

Beginning on Wednesday, the Winter Session of Parliament will be held in the previous Parliamentary edifice. Due to the ongoing Gujarat Assembly elections, the commencement of the session had to be postponed by one month.

Today at 4 p.m., the Congress party has an important meeting where a decision regarding the Leader of the Opposition is likely to be made (LOP). Sonia Gandhi will serve as the meeting’s chair of the party’s Strategy Group.

In light of the party’s one-man-one-post policy, Congress will have to decide whether Mallikarjun Kharge, the present LOP, would be permitted to remain in his function as LOP. He is now the party’s national president as well.

According to sources who spoke to NDTV, the Congress leadership may make an exception for Mr. Kharge and allow him to keep his position as LOP. Mrs. Gandhi is anticipated to make a final judgement on this today after consulting with other senior party leaders.

In the Winter Session, the government plans to introduce 16 new bills, including one that aims to improve electoral processes and accountability in multi-state cooperative societies.

Nitish made me JD(U) parliamentary board chairman having no power: Kushwaha

Economic Survey 2023: Drones helped in the creation of over 1 crore property cards in…