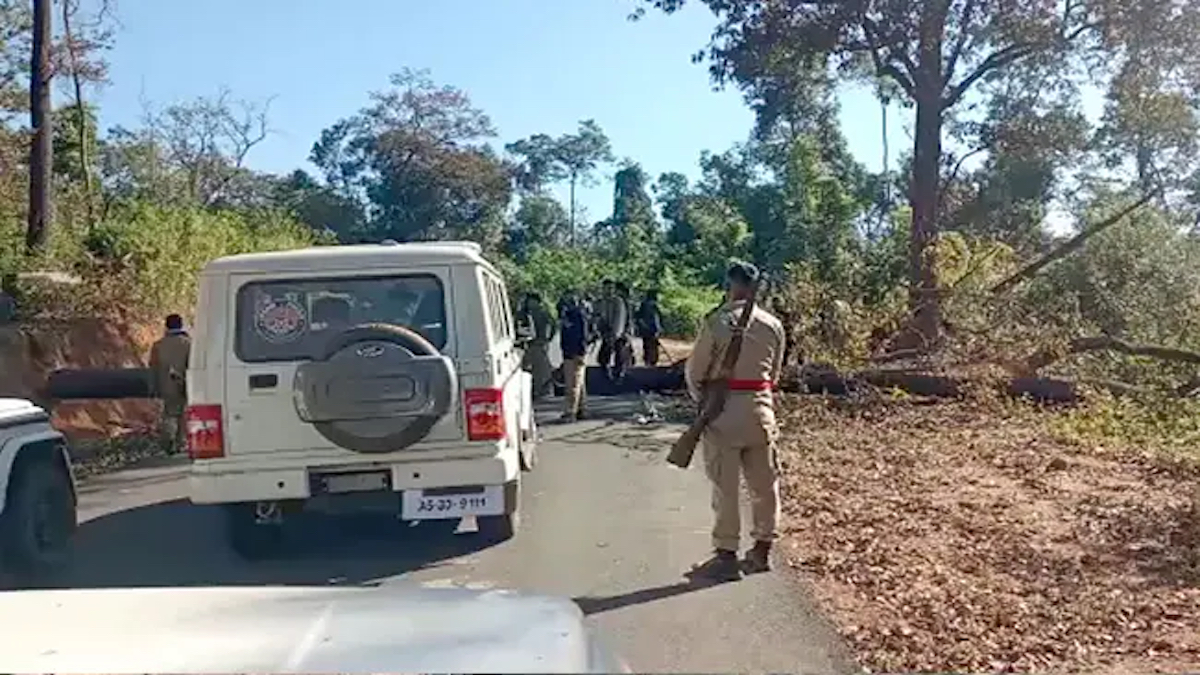 The Meghalaya administration on Friday extended the internet ban in the state’s seven districts for an additional 48 hours.

On November 26, at 10:30 am, the affected districts’ internet access will be suspended.

As was previously mentioned, miscreants attacked three police vehicles, including a city bus, on Thursday evening, set a traffic booth on fire, and tension soon spread to Shillong, the capital of Meghalaya.

The event happened on November 22 during a candlelight vigil held by various parties in opposition to the violence along the Assam-Meghalaya border. Six people were killed in the shooting incident in the Mukroh area of Meghalaya’s West Jaintia Hills district, including five Meghalayans and a member of the Assam Forest Guard.

According to sources, the protestors attacked the police forces sent in to reduce tensions with rocks and petrol bombs.

According to reports, security forces had to use tear gas to disperse the demonstrators and maintain order.

S. Nongtnger, SP of East Khasi Hills, Shillong, told ANI over the phone that the incident damaged three police vehicles, including a city bus and a gypsy.

“The miscreants torched a traffic booth in the city and hurled petrol bombs at police personnel,” the SP said.

Six people were reportedly killed and a number of others were hurt earlier on Tuesday during an alleged clash between villagers and an Assamese contingent made up of police and forest guards on Tuesday afternoon.

The alleged altercation allegedly took place near the West Jaintia Hills of Meghalaya and the West Karbi Anglong district of Assam. An Assamese forest guard was one of those who died.

Moscow-Goa aircraft was diverted to Uzbekistan after bomb…