Bollywood celebs caught on camera with love bites from their intimate moments: Look to find out who

Entertainment industry actors caught wearing and flaunting their love bites by the paparazzi.

Everythings finds attention when you are a Bollywood star. Whatever you do, wherever you go, catches attention. Sometimes in more than one way you didn’t probably fathom. A similar thing happened when a few of these Bollywood stars stepped out of their house flaunting their love bites and oblivious to the fact that the paparazzi cameras will catch the signs of their intimate moments. Now without further ado, let’s see who some of these celebrities are: 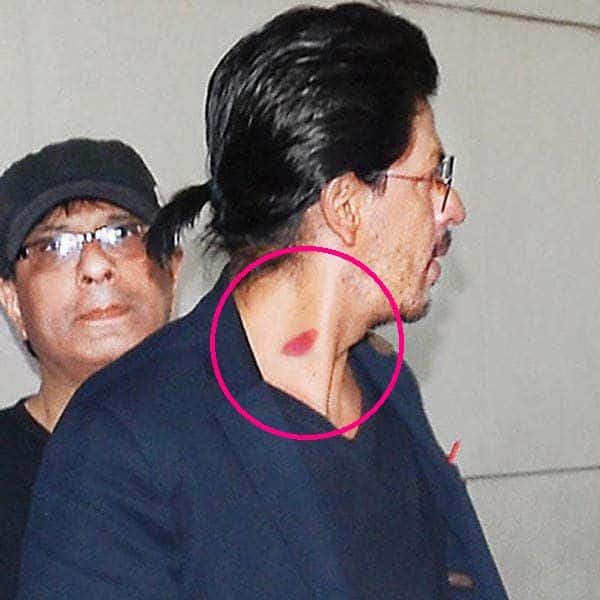 The Badshah of Bollywood, Pathan actor was caught on camera with a bright love bite on his neck while he stepped out amid the paparazzi. 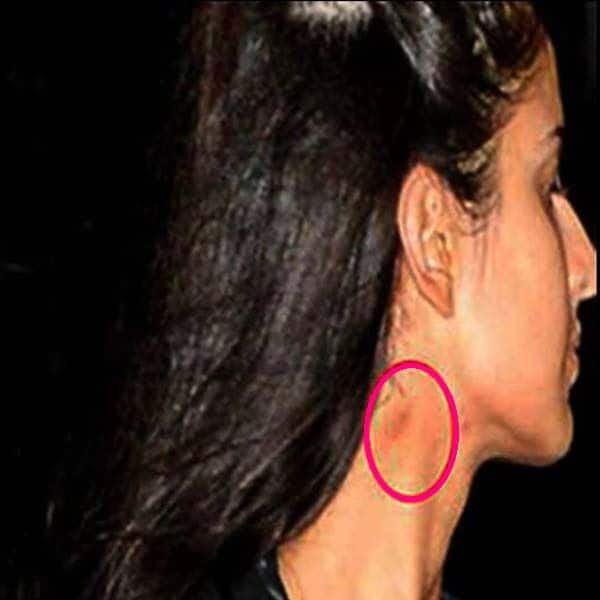 Lately grabbing the headlines and the attention with her rumoured wedding plans with Vicky Kaushal, the Sooryavanshi actress was captured with a mark on her neck too. Although the actress tried to cover it up with her silky hair, the camera caught it regardless. 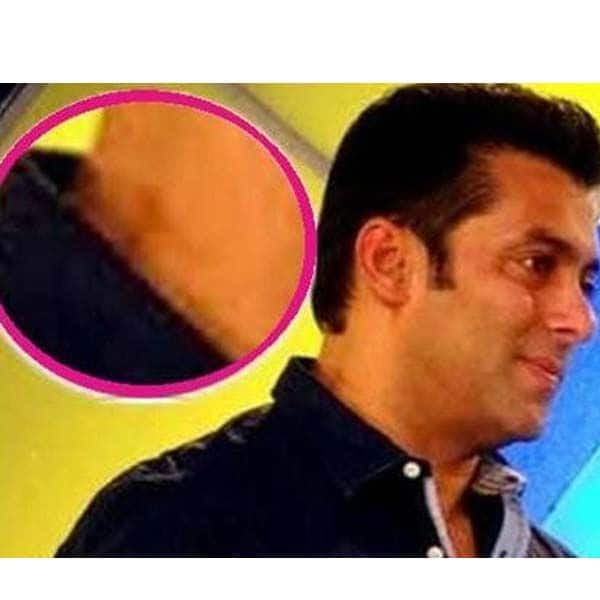 Even the Bigg Boss host and the Tiger 3 actor was spotted with a love bite.But this gets interesting as the actor claimed to be a virgin on Karan Johar’s popular TV chat show,’ Koffee with Karan’. 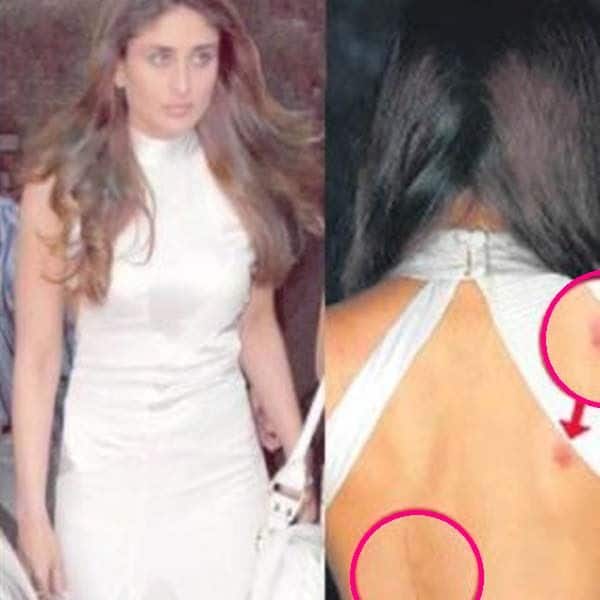 Beautiful and bold actress, Kareena Kapoor Khan owns everything like a Diva. Often called ‘Bebo’ was once seen flaunting her toned back In a gorgeous backless gown. However, media and paparazzi were quick to notice her love bites and caught them on camera. 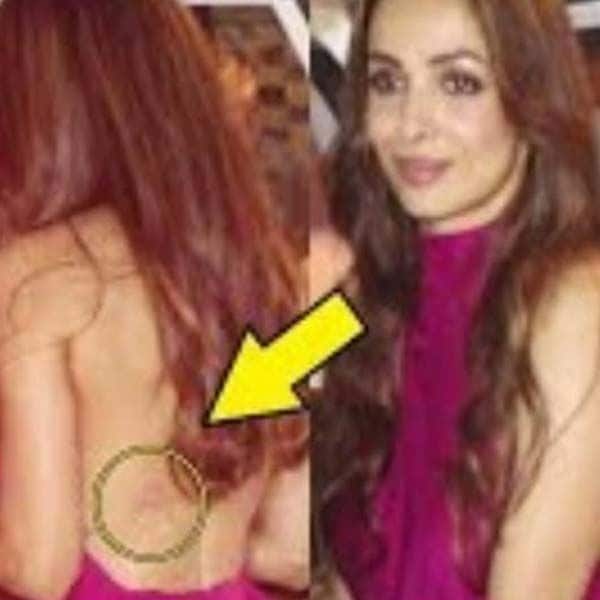 Having been talked about her personal life quite many times in the media, Malla too was spotted with love marks on her back once. 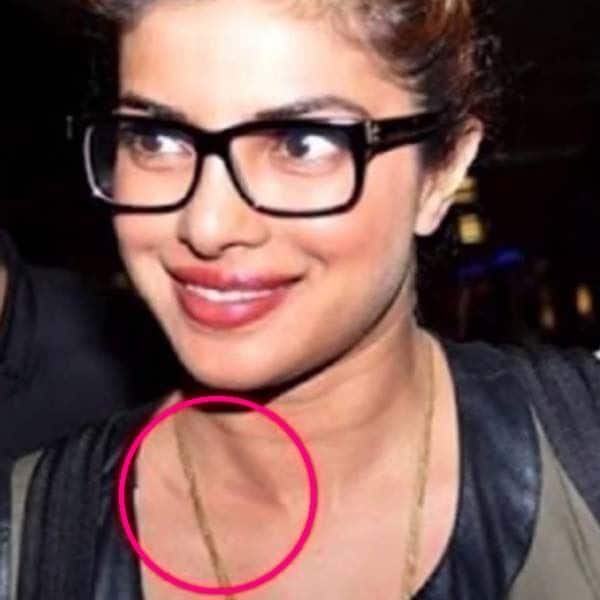 Soon to be seen in The Matrix 4 and Jee Le Zara, actress Priyanka Chopra was also seen with a mark on her neck by the paparazzi cameras. 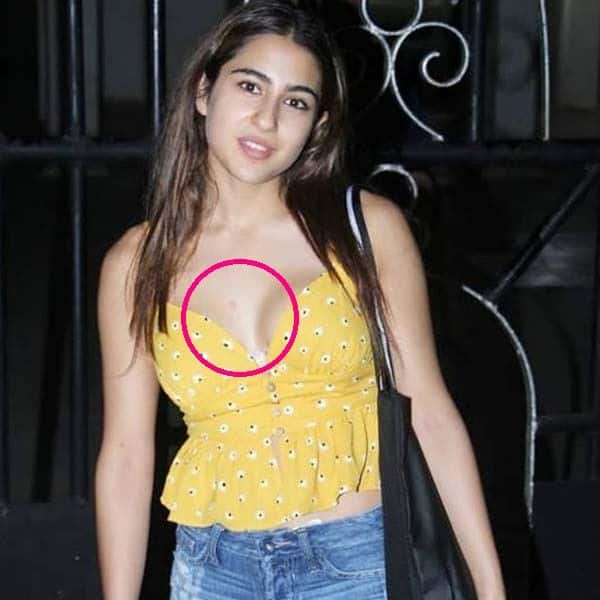 Getting down the airport, Sara Ali Khan grabbed the attention for a mark below her neck. Back when this was caught on camera, there were rumours of her dating Kartik Aryan. 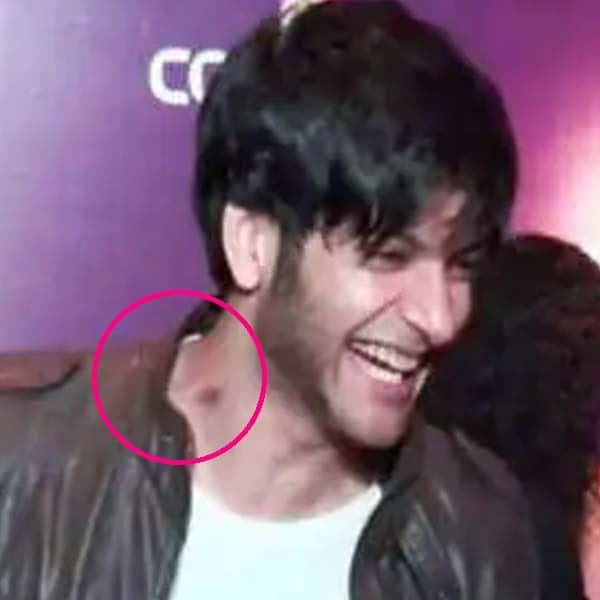 Now engaged to Richa Chadda, Fuckrey actor, Ali Fazal was too caught on camera with a love mark on his neck area.

Bigg Boss 15: CHECK OUT WHY- Pratik Sehajpal and Shamita…