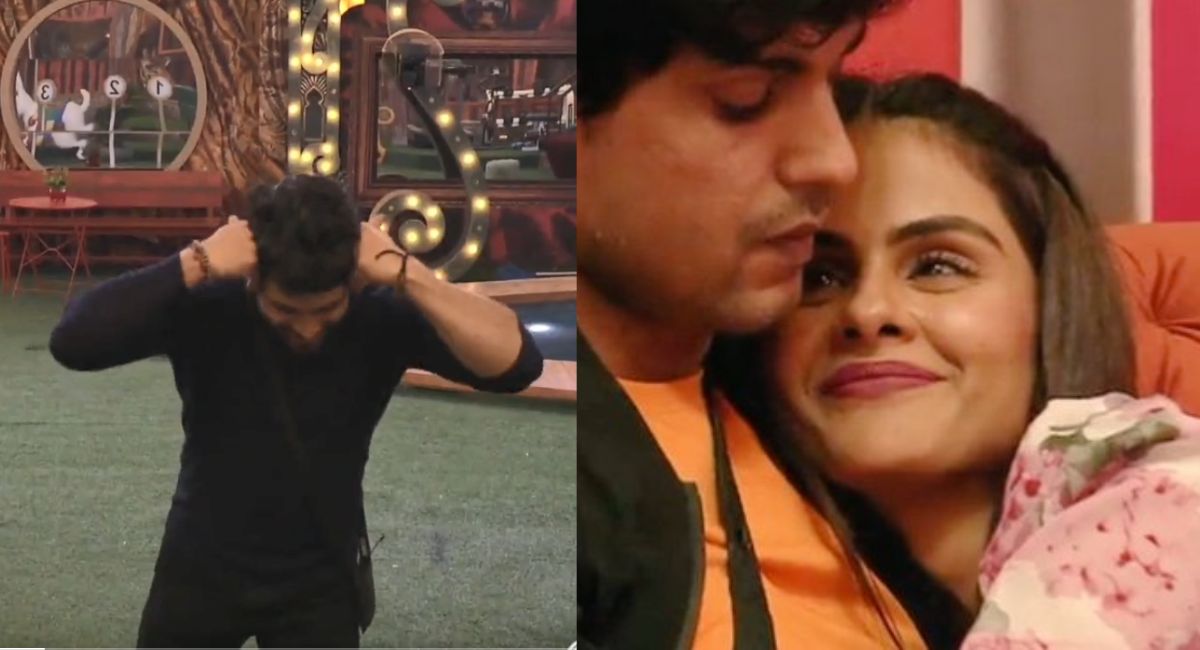 When the duo end ther fight, Shiv is seen congratulating them and typically in an Indian way ‘nazar utarta hai.’ The cute way Shiv is seen being happy for them is winning audience’s heart. One of the tweet said,” Enough of hot patchups so this time they treated us with a cute one. If they can make us blush with tons of butterflies kicking inside then they can make us smile with our eyes welling up too <3 My precious beans.”

The other user wrote,”#ShivThakare‘s reaction on #PriyAnkit was amazing , Shiv didn’t hold any grudges against them even after so many fights.” Have a look at some of the tweets by fans below:

Oh how much he missed her😭 He is just as crazy abt her like Pari is abt him. But being an introvert, he just conveys more through actions than words #PriyAnkit pic.twitter.com/hwLwdnDDds

I'm stuck at this clip. Something is so beautiful here which i can't explain.

Fans love Priyanka and Ankit’s chemistry, do you like it? Comment us down and let us know your views on the same. For more updates and details about the tasks and from the house stay tuned with us!