Bigg Boss 16: Tina Datta patches up with Shalin Bhanot to get footage during cake cutting

Tina even approached Nimrit Ahluwalia and explained to her how rude Shalin has been. 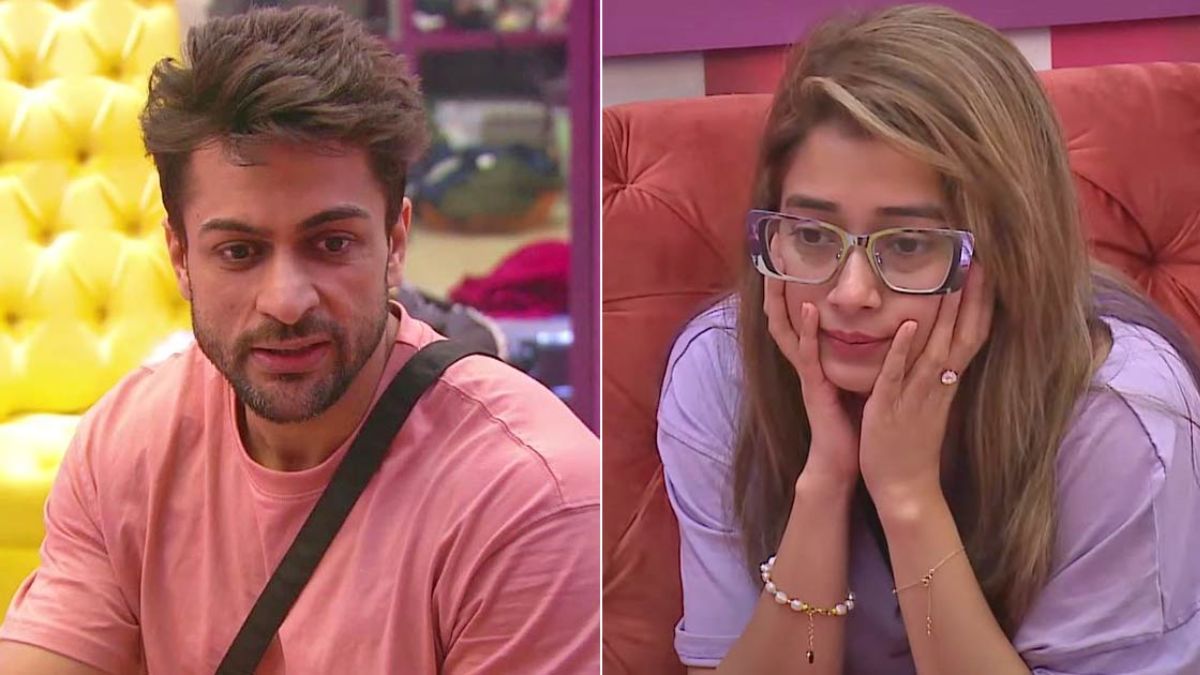 Shalin Bhanot has been very rude to Tina Datta during the last few days of Bigg Boss season 16. His actions have been evidently rude and Tina Datta has been expressing her anger against her treatment by Shalin Bhanot but in vain.

Last night’s telecast saw Tina Datta explaining Shalin Bhanot why Bigg Boss shut the smoking room. She said that Sajid Khan started smoking outside the smoking room and Shalin also followed him and that both of them should apologise from Bigg Boss. But Shalin Bhanot got angry on Tina and body shamed her by commenting on her very short height compared to his. He even shouted out loudly as if losing his patience on the girl in front of Archana Gautam while explaining Archana who should be nominated for eliminations for the week.

Tina Datta was crying bitterly in front of MC Stan complaining about Shalin’s rude behaviour against her. Tina even approached Nimrit Ahluwalia and explained to her how rude Shalin has been and how disrespectful he has been towards Tina of late. Nimrit asked her to maintain her own self respect.

But towards the end of yesterday’s episode we saw Tina pacifying her issues with Shalin Bhanot. The reason could be that both of them are playing the fake love angle. Bigg Boss was supposed to send cake for Shalin and Sumbul Touqeer Khan’s birthday, which Tina knew. So she just patched up with him to get the footage of cutting the cake of Shalom Bhanot and not be left out owing to their fight with each other.

Even Vishal Kotian and a renowned journalist spoke against Shalin Bhanot:

#ShalinBhanot aaj PHIRSE meri nazron mein ghire. Shaming #TinaDutta bout her height n then claiming to be in love with her. Not cool at all.
I think he should concentrate more on CHICKEN n less on FAKING A RELATION#biggboss16  @BiggBoss

#ShalinBhanot𓃵 's defence: I am here to put out something for my fans and Tina, you are making me put a wrong message.
.
Me: Toh bhai, open mein smoking karne ke time message aur image ki yaad nahi aayi? Cameras hai yaad nahi the?
Such a DUMB defence!Throw him out ya Bigg Boss

IND vs SL: “He lets me enjoy myself,” Suryakumar Yadav…

At least 17 killed, 70 wounded in mosque blast in Peshawar