Sumbul Touqeer shares a SuMaan moment from her shooting days 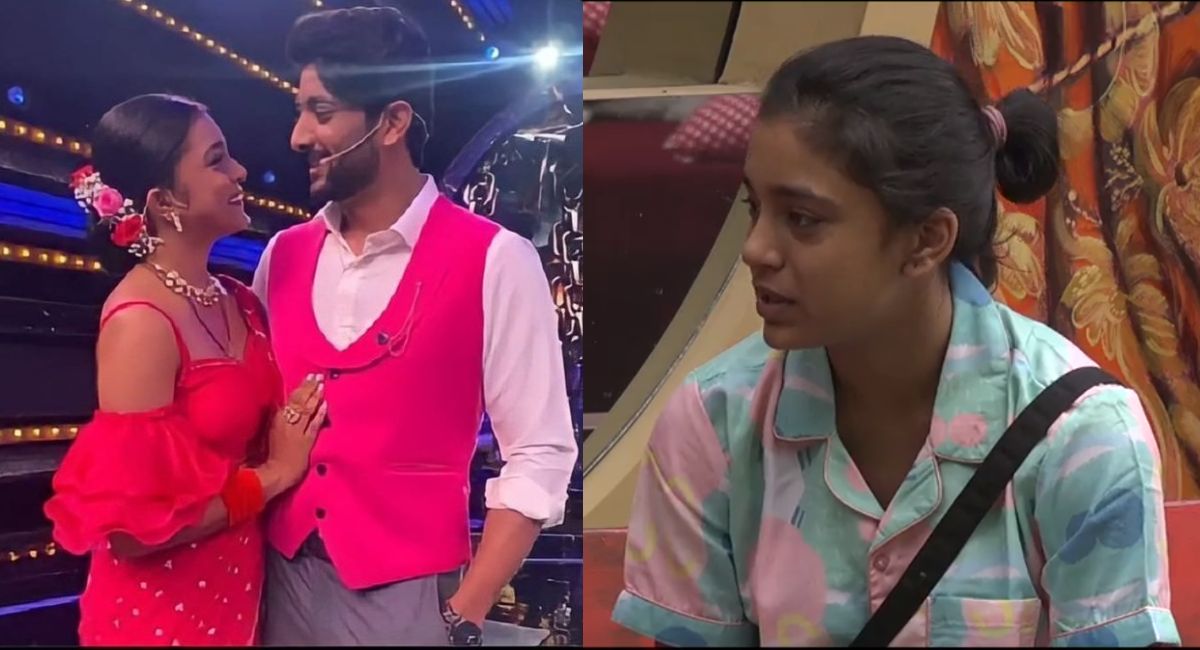 Bigg Boss 16 contestants have a lot of stories to tell as there is no purpose of entertainment. In the recent extra masala snippet it is seen that Sumbul Touqeer shares stories from her shooting days for the serial Imlie. It is seen that Sumbul shares an incident where she had a early call time for the shoot but they planned a s=different story a night before.

Further he dropped her home and then on the next day of shoot, it was seen that Sumbul reached on time but Fahmaan came on the set very late. Fans love Sumbul and Fahmaan’s chemistry on screen as well as off screen. Do you like them? Comment us down and let us know your views on the same. For more updates and details about the tasks and from the house stay tuned with us!

Shark Tank India 2: “Behind the scenes from our Shark…

How cybersecurity threats are influencing business…