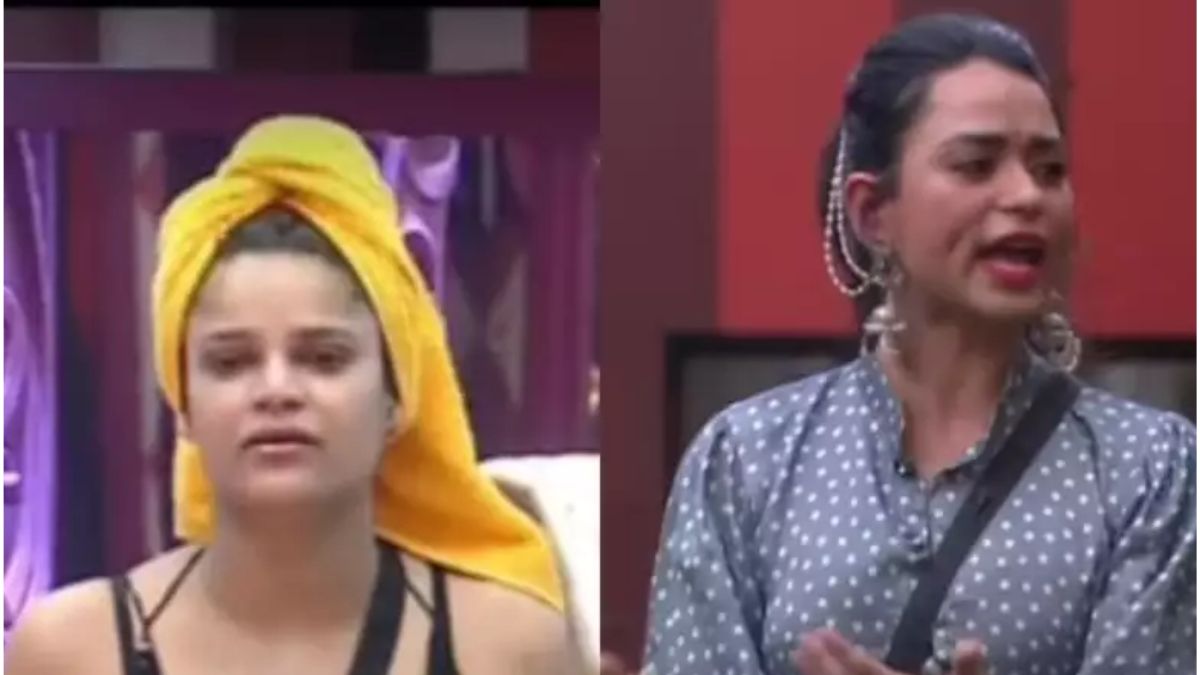 Bigg Boss 16 has been on a fighting spree, with another brawl breaking out in the house following Archana Gautam and Sajid Khan’s fight. When Priyanka Chahar Choudhary and Ankit Gupta asked Archana Gautam to share a piece of her meethi roti, she refused. Leading to them all arguing, and Priyanka saying, ‘You are eating our ration and not allowing us to have even one bite.’ Archana is hurt, as she abandons the roti and stops eating.
Archana then  argues over food with Soundarya Sharma, and the former walks away from the table and into her room. Archana’s behaviour in the bedroom is also discussed by Priyanka, Soundarya, and Ankit Gupta. As soon as she hears them, Archana starts shouting. Priyanka asks her to she leave the area. Following that, Archana makes a bad decision because you never know when the other shoe will drop. She curses Priyanka, telling her she will be “alone and miserable because of her attitude” for the rest of her life. She said, “zindagi bhar, tu akeli hi rahegi, yeh meri dua hai, jiske bhi ghar mein jaayegi wahan kalesh karegi.”

Ankit informs them that they are fighting over nothing serious. Archana sobs in her room and begins to feel isolated in the house. She is hurt because Soundarya, one of her closest friends, did not stand up for her.

Former Indian cricketer feels Shubman Gill to be the “future…

All you need to know about McGraw Ave Season 3