Kanye West takes his daughter North and his rumoured “wife,” Bianca Censori, to dinner in Malibu

Bianca Censori and Kanye West were caught together out to dinner in Malibu with North West. Here are all the details. 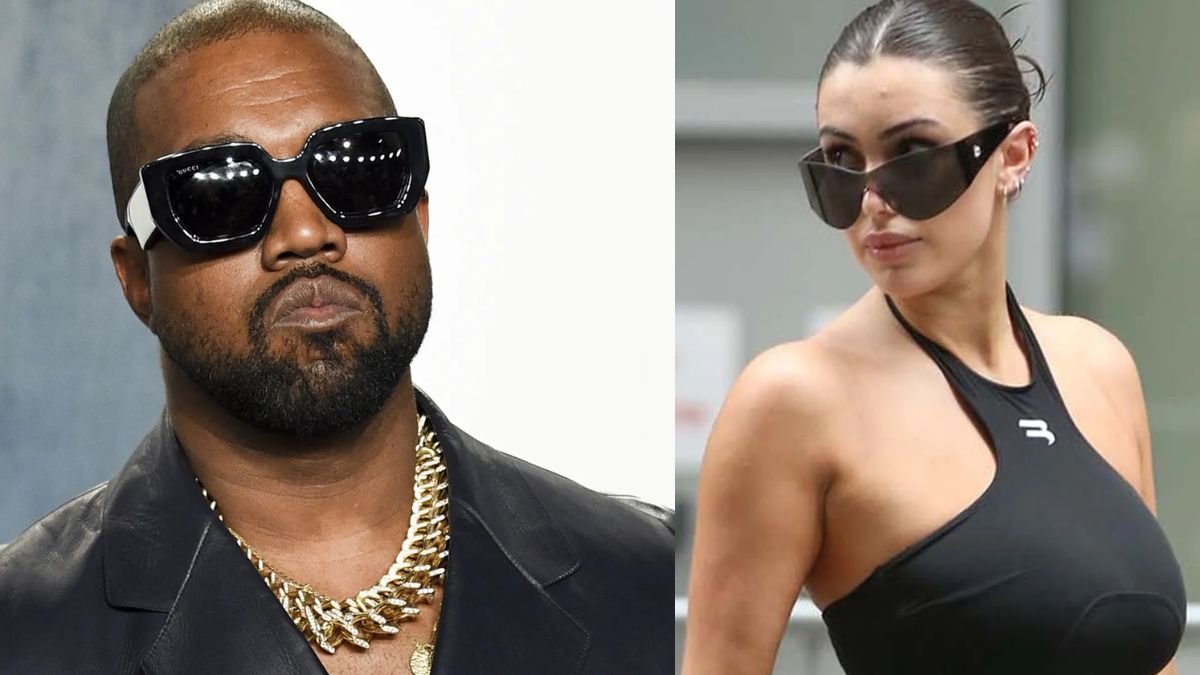 A celebration of the family! Over the weekend, Kanye West enjoyed dinner with his daughter North West and “new wife,” Bianca Censori.

According to images obtained by Daily Mail, the rapper, 45, dined in Malibu, California, on Sunday, January 22, with the Yeezy designer, 27, and West’s 9-year-old daughter, whom he shares with ex-Kim Kardashian. West was wearing a gold ring in the photos.

The “Stronger” rapper and Censori fuelled speculations of a relationship earlier this month after they were spotted holding hands in Beverly Hills. A source exclusively revealed to Us Weekly a few days later that West and the native of Australia held what seemed to be a wedding ceremony. The insider said earlier this year, “Friends don’t know if it’s legal, but it’s extremely real to them. Kanye and Bianca did have a brief marriage ceremony.”

Nearly two months after the divorce from the 42-year-old Kardashians star, to whom the founder of Yeezy had been married for six years, was finalised, news of the couple’s wedding surfaced. Following the revelation of West’s new romance, Kardashian posted a series of cryptic remarks on her Instagram Story. “I don’t have much to say because I’m in my quiet girl phase. There is simply a lot to do,” read a quote Kardashian later removed.

2014 saw the marriage of West and Kardashian, one year after North was born. Saint, 6, Chicago, 4, and Psalm, 3, are also shared by the couple. The pair parted ways in February 2021. Following their divorce, the reality star and the Chicago native agreed to coparent their four kids, but it has not always been simple.

A second insider exclusively revealed last month that Kim “wants her children to have a relationship with Kanye and wants Kanye in their life as their father.” Kim would never try to prevent Kanye from visiting his children, despite the fact that they don’t get along.

After the divorce, West has used social media to openly criticise his ex-wife for some of her parenting choices, such as allowing North to have her own TikTok account, something the “Heartless” singer did not like.

Gerard Butler confesses that he “almost killed” Hilary Swank while filming ‘P.S I…

IND vs SL ODI Live Streaming Details: When and where to…

SC believes there is no flaw in the Centre’s…