Kanye West seems to be very particular and continuous in dating new girlfriends year after year.

Kanye West is an American rapper. He is a well-known as influential musician.

After seven years of marriage to Kim Kardashian, Kanye West is virtually solo. The father of four has moved on with actress Julia Fox now that the couple’s divorce is underway. Julia Fox has not been the only one who is his girlfriend. Apart from her, Kanye was having affairs with many girls before dating Julia.

Sumeke Rainey, West’s high school love, was by his side while he rose through the ranks of the music industry.

In 2002, West began a casual relationship with designer Alexis Phifer, which ended in 2008.

During his breakup with Phifer, the “College Dropout” singer dated Brooke Crittendon, a former MTV assistant, and aspiring actress. She went to the Grammy Awards with the rapper and his mother in February 2006, but the couple broke up in June.

West began dating Amber Rose, a former stripper turned model from Philadelphia. Their relationship, which lasted from 2008 to 2010, was widely publicized, as was their breakup.

Selita Ebanks, a model, had a brief relationship with the Grammy winner in 2010, strolling with him on multiple red carpets.

Finally, Kanye married Kim in 2014, and they became parents of four children. But, in 2021 they separated and had divorced. Still, he did not stop. Following his breakup with Kardashian, West dated Irina Shayk, adding another model to his dating history.

West continued his record with models, the next was with Vinetria. The two had their first public appearance at Donda Academy’s debut basketball game in Minneapolis, but she had previously been seen at one of his Sunday Service events.

Recently, Kanye is dating “Uncut Gems” star Julia Fox. West and Julia were first spotted by TMZ at Carbone in Miami on New Year’s Day. After becoming a romantic item, the two went out to dinner again at Makoto Bal Harbour. 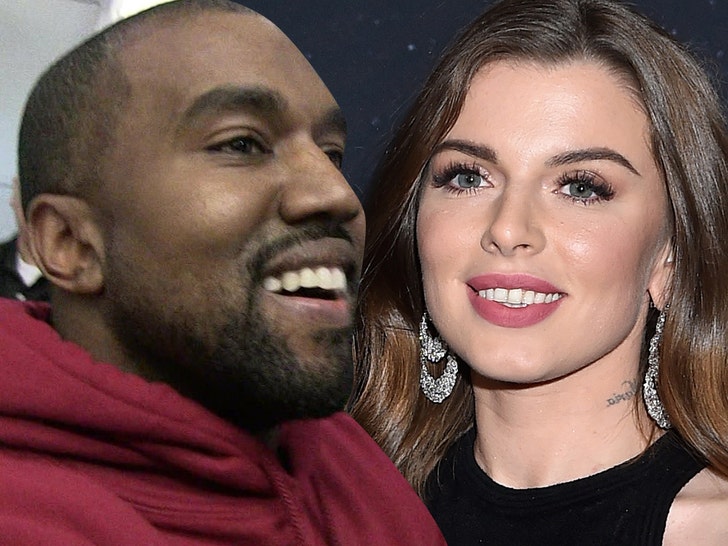 NBA Finals: Celtics win Game 3 against Warriors to go 2-1 up…

Social network Zorro rebrands as Hood ahead of its US launch

Wimbledon scare for Andy Murray as he losses final against…