Tiger Shroff is presently shooting second film in Heropanti franchise, know all about the exciting action sequence to be shot in London

Tiger Shroff has made his name in Bollywood with his supreme skill and love for action. His action films, recently released War with co-actor Hrithik Roshan and the Baaghi franchise has won fan’s heart.

ETimes reported that Tiger is working to bring something new at the table with his on-shoot film, Heropanti 2, The first being film of the franchise, Heropanti, was a hit and with the next film Tiger seems to be aiming to impress. 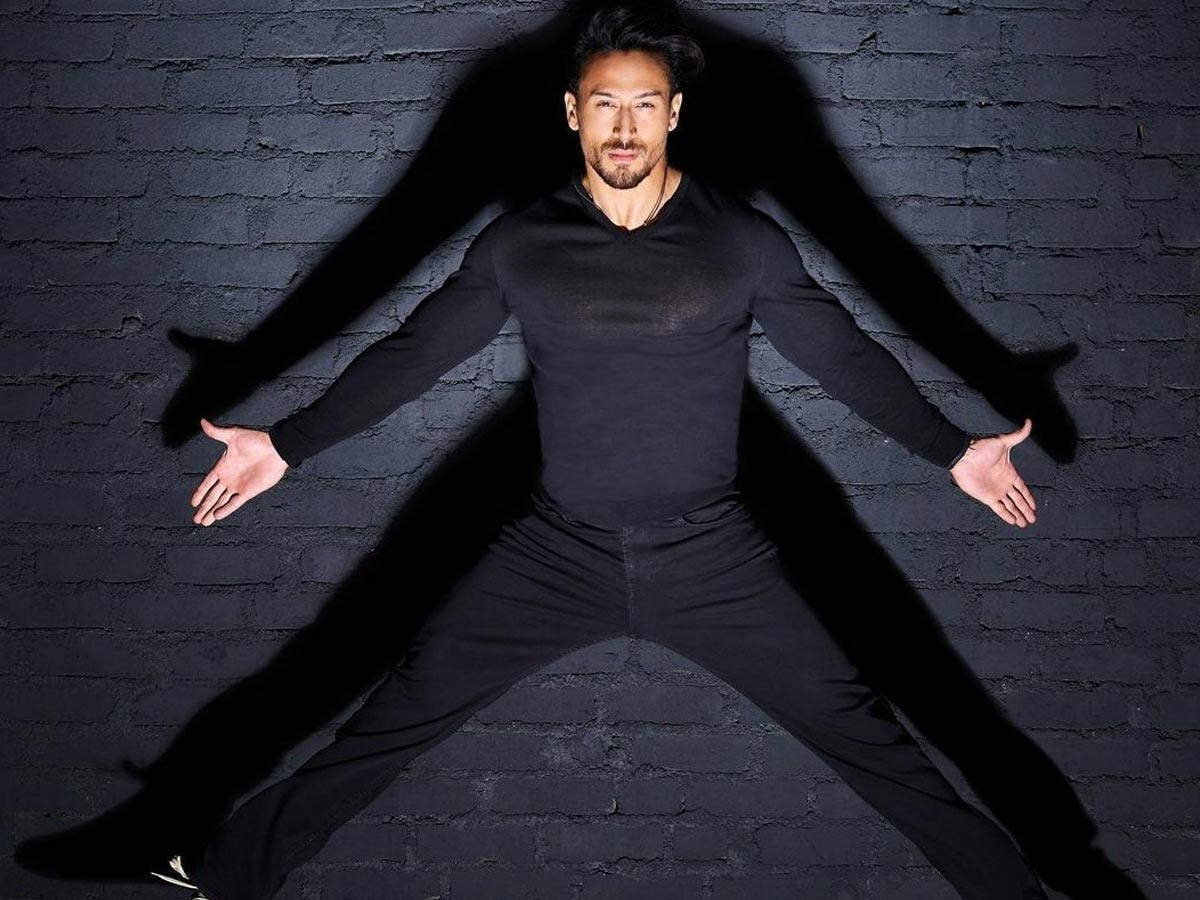 Apart from the action scenes, some romantic songs between Tara and Tiger will also be shot in London. The film also starring Nawazzudin Siddiqui will be released in 2022. Tiger Shroff’s starred with Tara Sutaria in Student of the Year 2 in 2019, which was Tara’s debut film and surprisingly Heropanti Franchise was Tigers debut in the Bollywood to the name he has made for himself today.  Apart from Heropanti 2, Tiger even has Ganapath and the remake of Rambo bagged. It is even said Baaghi will return with its fourth installment.

Is Yellowstone Season 5 releasing this September? Check other details too!

What is Mohair and how is it fashionable?

SA20: CSK based Johannesburg team will be called Jobur Super…

President Murmu: “India has large talent pool which is…

“Bones and All” starring Timothee Chalamet,…