Tiger Shroff gets injured while practicing for charity football, Disha Patani stood by his side

Tiger Shroff and Disha Patani are no doubt the cutest couple of Bollywood industry. Though they haven’t accepted this official. In an interview, Tiger was asked to define his and Disha’s bond, to which he replied that they are good friends. Recently, after the lockdown both the actors went to Maldives for vacation. Fans have strong belief that both the actors were together.

Further, last night, Tiger was seen playing football at a turf in Bandra, where he was accompanied by Disha. This was a practice match played for charity, there were many more celebrities like  Ahan Shetty, Arjun Kapoor, Aparshakti Khurana and the others.

During game time, Tiger got an injury due to which he was required for an on-field medical assistance. Meanwhile Disha made sure she stood besides Tiger, as he was going through pain. Later after sometime Tiger got back on his feet and was seen playing some casual football with his rumored girlfriend Disha.

Here are some photos captured by entertainment medias : 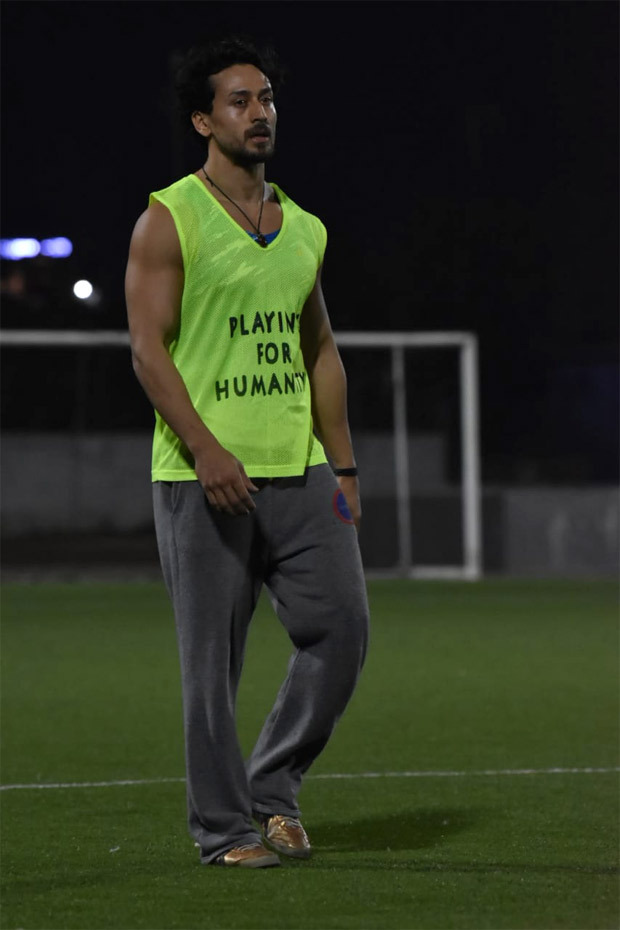 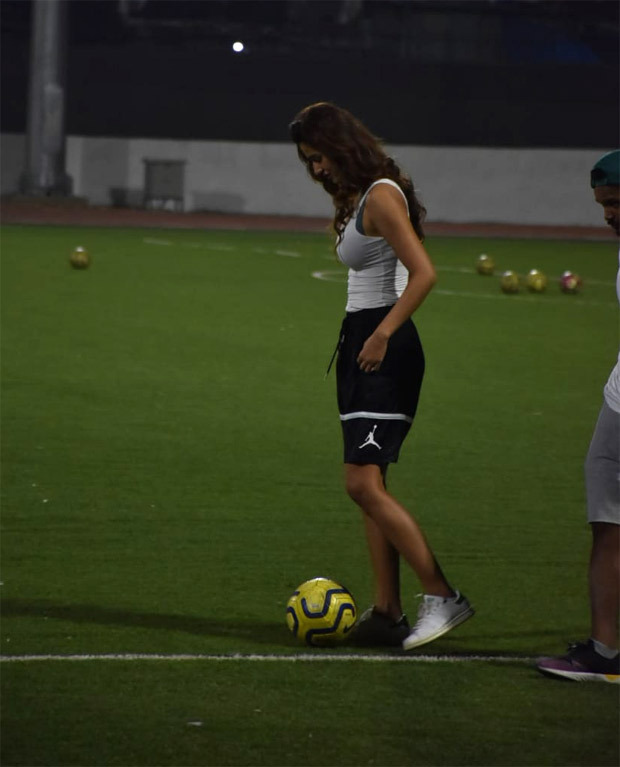 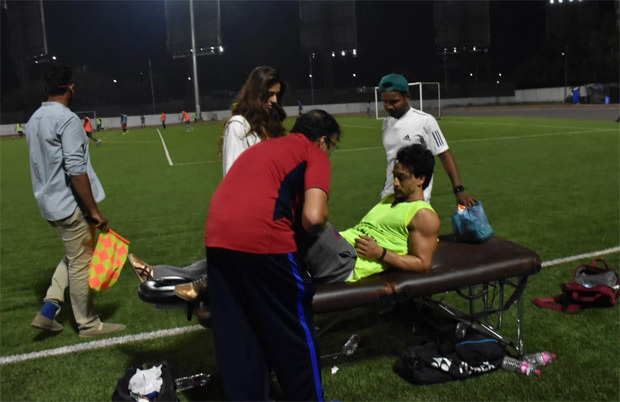 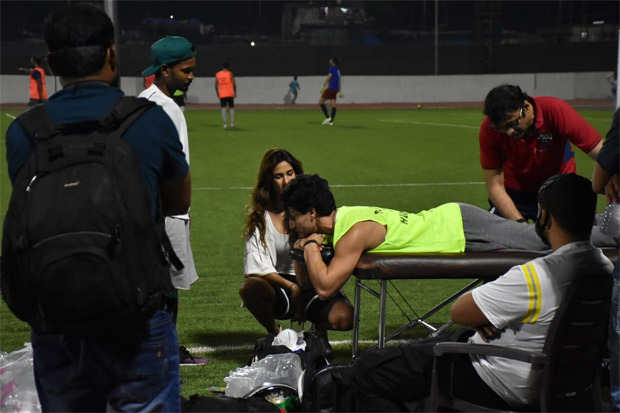 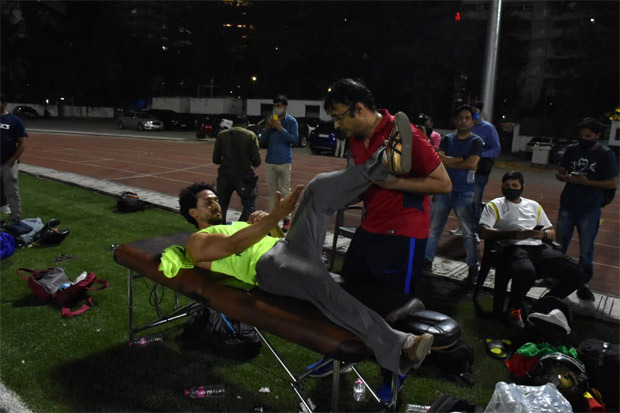 Furthermore, both the actors are busy in their individual mega projects, Disha with Radhe: Your Most Wanted Bhai; Tiger with Heropanti 2.

Dhruv Jagtap is a mass media undergraduate student from Pillai’s College (Navi Mumbai). Researching, content writing and presenting responsibly to people is his skill, being aware of the ethics towards society. He is currently working as an entertainment Journalist at Business Upturn.
He can be reached at [email protected]

Bigg Boss 14: Nikki Tamboli has no regrets on missing Rs 14 lakh, says ‘Rakhi Sawant needed that money more than me’

The White Tiger becomes worldwide No.1 film on Netflix,…

CSA interim chairperson asked to resign after insulting a…

China releases video of clash with Indian Army at Galwan…

Bigg Boss 14: Abhinav Shukla THROWN OUT of the house by the…