National Award-winning makeup and prosthetic look designer Preetisheel Singh, who recently created a transformational look for Ranbir Kapoor in the recent Asian Paints Ultima Protek advertisement, is super elated by the viewers’ positive response to it. 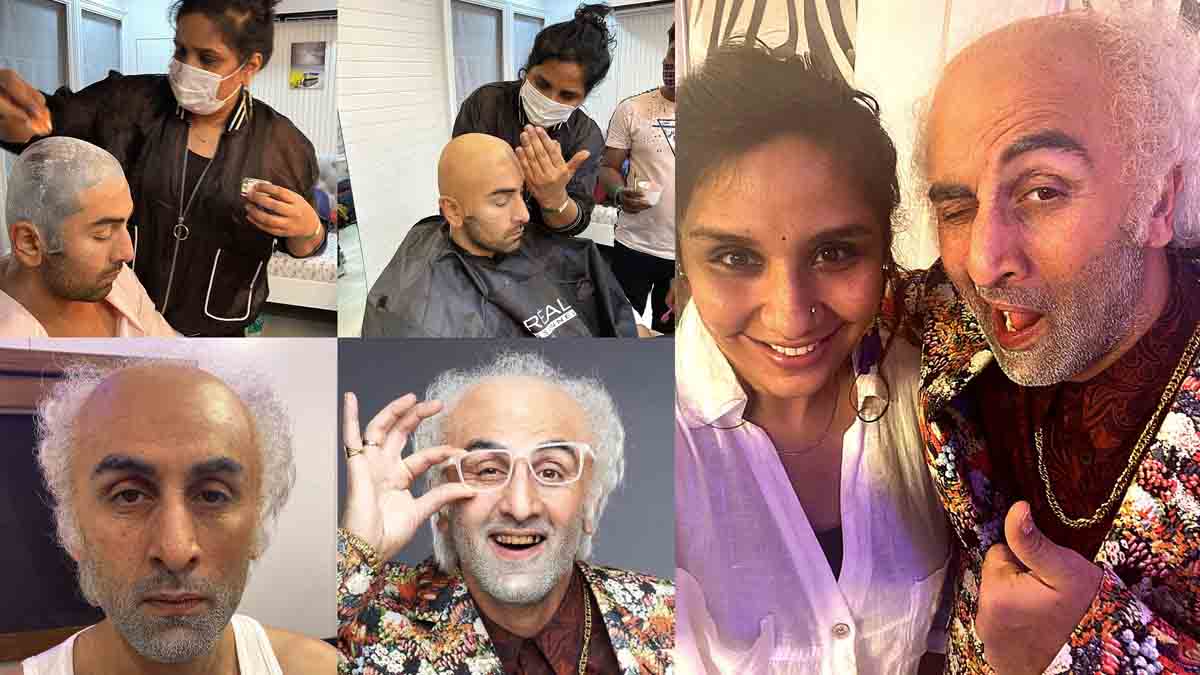 “It’s always a pleasure when your work is noticed and appreciated,” gushes Preetisheel. “Moreover, Ranbir’s exuberance is infectious and his dedication and passion for his work enduring. On the sets, he was always chilled out, a fun person to work with, ready to experiment with looks and super focused at his art,” she recalls.

Conceptualized by Ogilvy India, the quirky Asian Paints ad is directed by the renowned director Prasoon Pandey. It portrays the versatile Ranbir Kapoor in a never-seen-before avatar as a matchmaker, trying to find the right groom for an NRI girl as they travel through a town which takes housing lamination to the next level. 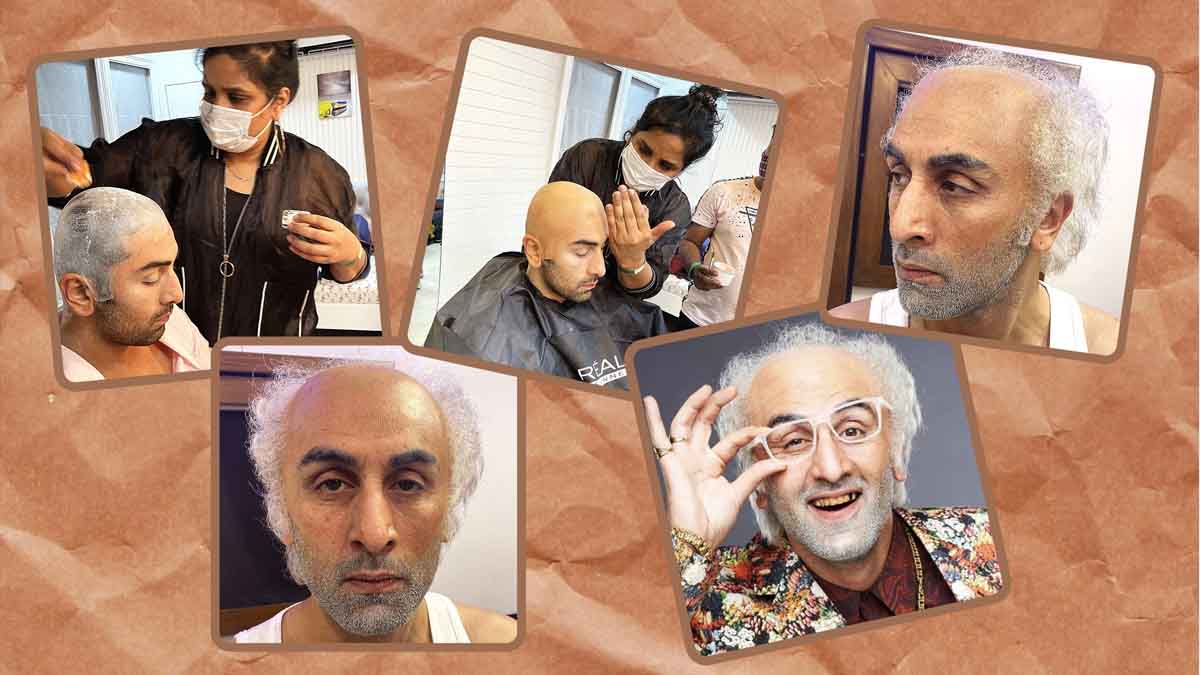 Cinderella starring Akshay Kumar and Rakul Preet to be released as series?

“Release me in exchange for Ukrainian hostages,”…

Arsenal beat Chelsea in a six goal thriller at Stamford…