Deleting all his posts, John Abraham leaves everyone wondering what’s going on! 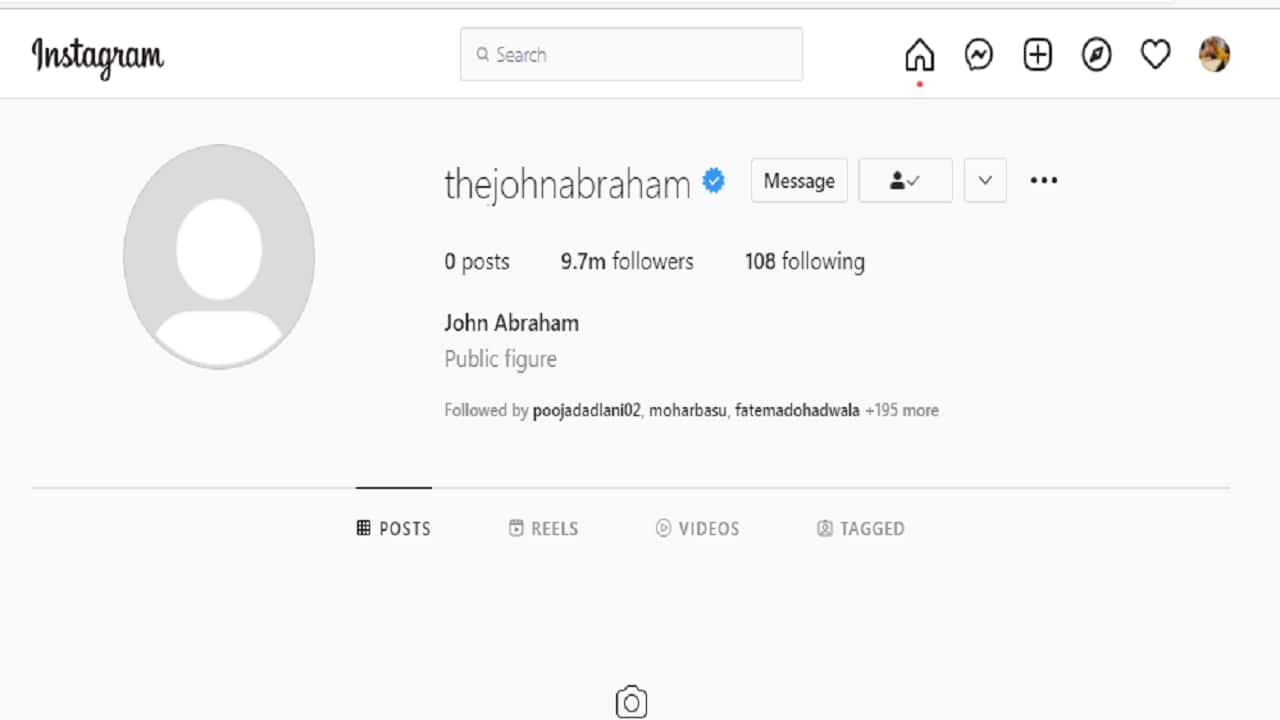 The Bollywood actor is known to be a very private person, who never really indulges in any personal chat about his life. In fact, he also kept his own married life very much low-key. It is now being wondered if John Abraham himself deleted all his posts or whether his Instagram account was hacked. There seems to be no confirmation from the actor himself yet.

Often addressing the negativity that social media has on him, he felt there are lots of face-less people who speak whatever and one should not be given importance to it.

Speaking about the social media trolls, the actor tells in one of the media interactions, “You’re speaking to a person who thinks similar media has made men ‘less of men’.Men are not like what they used to be. There are very few genuine people on social media. I feel people have generally become very ‘brave’ because they don’t have a face and that’s not for the better.”

Take a look at best fruits for a diabetes-friendly diet

It’s going to be a lovely game of chess: Marnus…