“Will pull out of Asia Cup if India won’t travel to Pakistan for tournament,” says PCB head Ramiz Raja 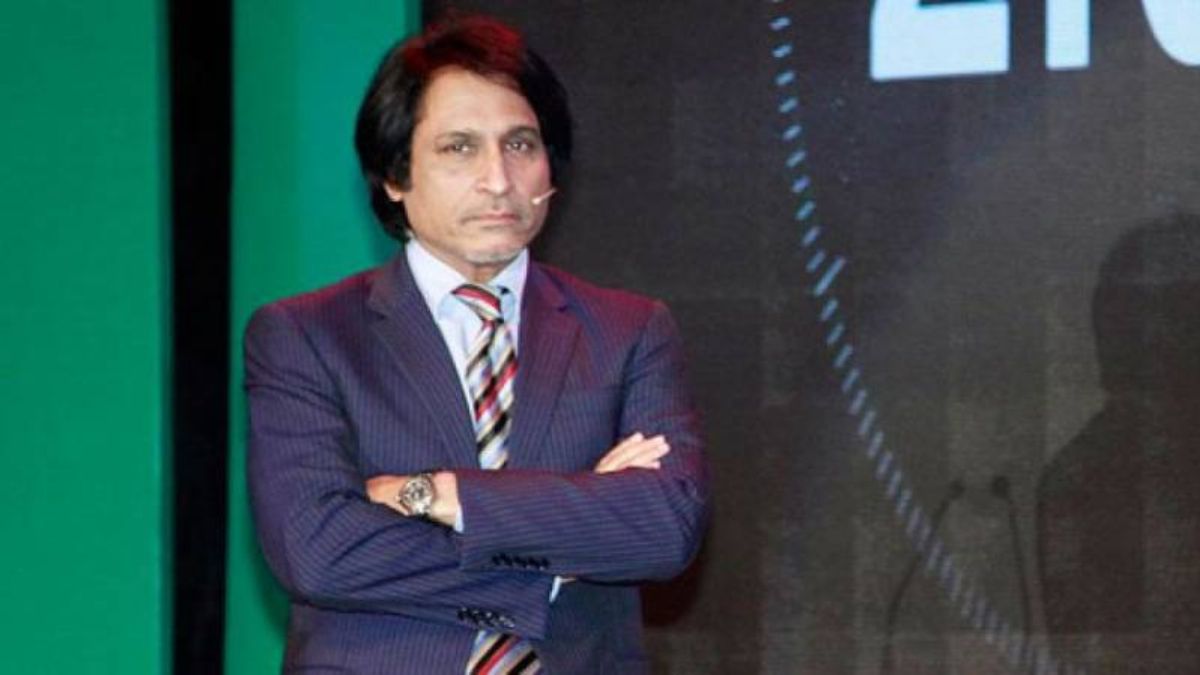 According to PCB Chairman Ramiz Raja, Pakistan may think about cancelling the 2023 Asia Cup for their nation if their hosting rights are revoked because India won’t be visiting the nation. The Asian Cricket Council president and BCCI secretary Jay Shah had previously stated following the Indian board’s annual general meeting in October that “the Asia Cup 2023 will be conducted at a neutral venue” because India couldn’t travel to Pakistan. Anurag Thakur, former president of the BCCI and India’s sports minister, stated that the country’s visit to Pakistan will depend on the guidance of the home ministry a few days after Shah’s remarks.

“It’s not as if we don’t have hosting rights and we’re pleading to host it,” Ramiz said on the sidelines of the Pakistan-England Test in Rawalpindi. “We won the rights fair and square. If India doesn’t come, they won’t come. If the Asia Cup gets taken away from Pakistan, maybe we’re the ones that pull out.”

“We’ve shown we can host great teams,” Ramiz said. “I can understand issues relating to bilateral cricket, but the Asia Cup is a multi-nation tournament, almost as big as the World Cup for the Asian bloc.

Take a look at top 5 vegetables for digestion

Tesla introduces the S and X models and lowers pricing once…

L&T Technology Services falls 5% as a result of parent…