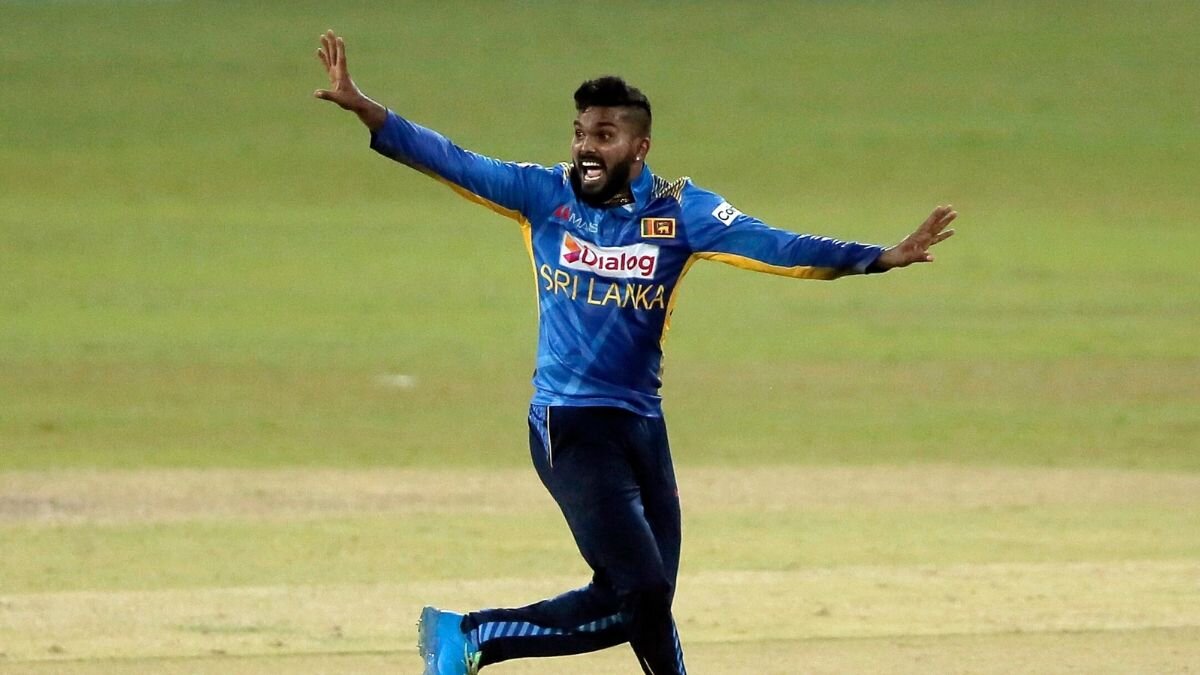 Wanindu Hasaranga of Sri Lanka was given an official reprimand for violating Level 1 of the ICC Code of Conduct during the third One-Day International against Afghanistan on Wednesday in Pallekele. Hasaranga was found to have breached Article 2.8 of the ICC Code of Conduct for Players and Player Support Personnel, which relates to “showing dissent at an Umpire’s decision during an International Match.” He was assessed one demerit point, his first in 24 months, and the maximum fine of 50% of match fees.

Wanindu Hasaranga has been reprimanded for breaching ICC Code of Conduct during the final ODI against Afghanistan.

The incident happened in Afghanistan’s innings’ 26th over. When the TV umpire reversed a leg-before judgement on review after batter Najibullah Zadran had initially been given out, Hasaranga expressed his dissatisfaction by pointing to the massive screen.

There was no need for a formal hearing because Hasaranga acknowledged the violation and agreed to the punishment suggested by Ranjan Madugalle of the Emirates ICC Elite Panel of Match Referees.

Kylian Mbappe gets injured, could be out for more than a…