PAK vs ENG: Liam Livingstone to debut in the Rawalpindi Test 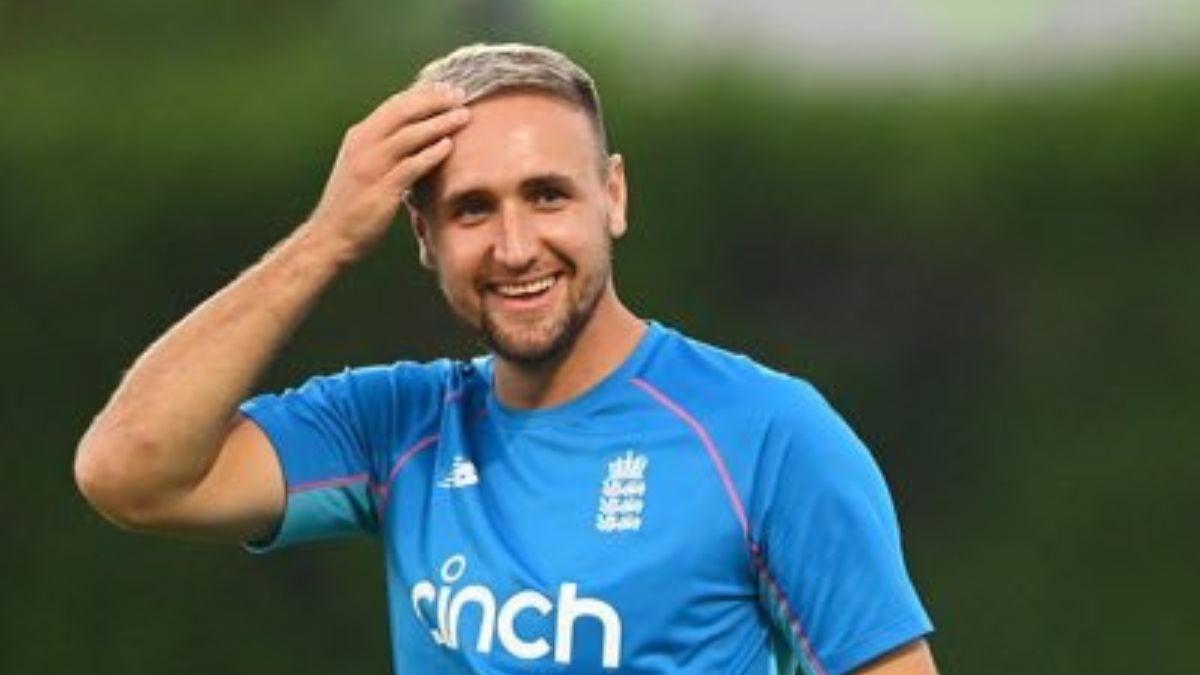 The playing XI for the  first Test of a three-match series between England National Cricket Team and Pakistan National Cricket Team has been announced by the visiting side, and 29-year-old batting all-rounder Liam Livingstone is ready to make his debut in the game’s purest version. The opening Test match of England’s tour of Pakistan in 2022 will take place at Rawalpindi from December 1 to 5. The final two games will then be played in Multan (December 9–13) and Karachi (December 17–21).

Ben Duckett and Liam Livingstone are the two new players in England’s starting lineup for the opening Test against Babar Azam’s team. Livingstone’s ability as a spinner and ball-striker have earned him a spot in the starting XI. While Alex Lees, who was dropped for this tour, has been replaced with Ben Duckett, who will open with Zak Crawley.

We have named our XI for our first Men's Test against Pakistan!

Surinder Chawla’s appointment as MD and CEO of Paytm…