“No one is coward in team Australia,” skipper Cummins replies to former coach Langer’s criticism 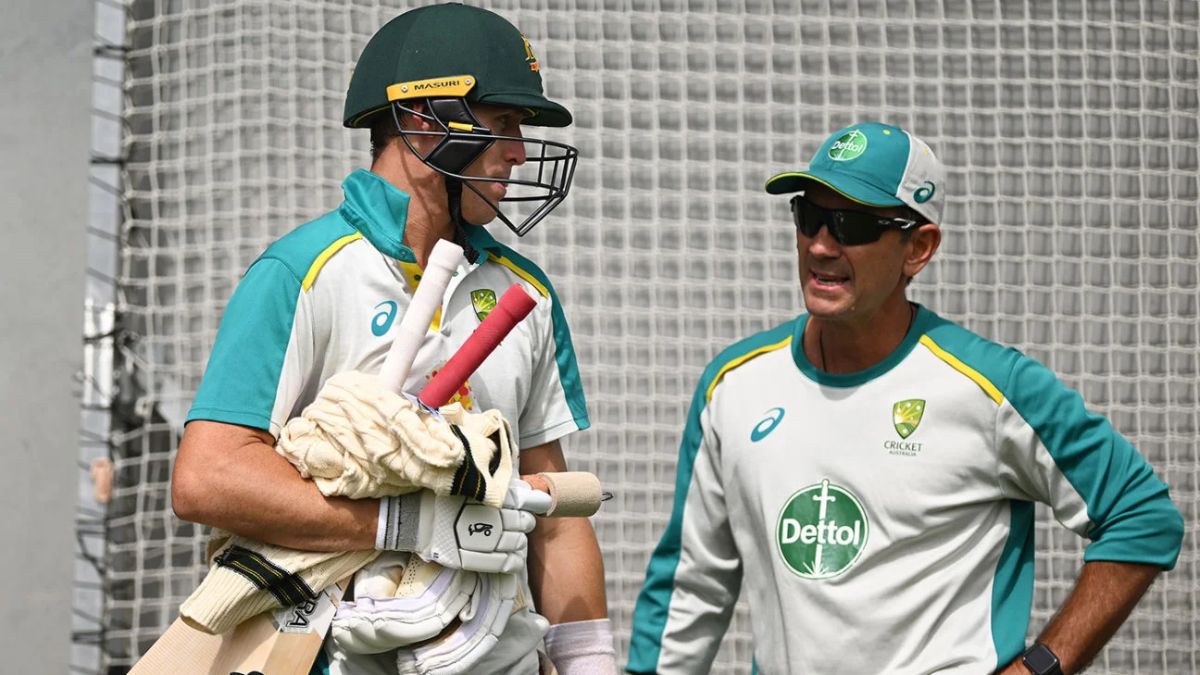 In a recent podcast interview, Australia’s former coach Langer criticized the “cowards” of team Australia who were not open about the concerns that led to his dramatic resignation earlier this year despite winning the 2021 T20 World Cup and the Ashes under his guidance.

Test captain Pat Cummins has spoken out in response to Justin Langer’s harsh criticism of the Australian team, claiming that there are “no cowards” in the dressing room.

“There’s no cowards in Australian cricket, not ever,” Cummins told reporters on the eve of the first Test. “I’d probably never disclose private conversations. I think it’s disappointing sometimes the focus gets drawn to off-field issues but it hasn’t really affected our team.”

Later, Langer did make an effort to clarify his comments, calling the current players his “younger brothers.”

“I think there’s no ill will to what he was trying to do and he clarified afterwards,” Cummins said at Optus Stadium. “I think he had a think about it and clarified it, so thank him for that. But we’re really proud of the last 12 months, how we’ve fronted up, the way we’ve played, the way we’ve conducted ourselves. Players can certainly hold their heads high.”

How to increase job satisfaction in the work place?

Why should you invest in flats in Lucknow?

How to adapt your home for your business